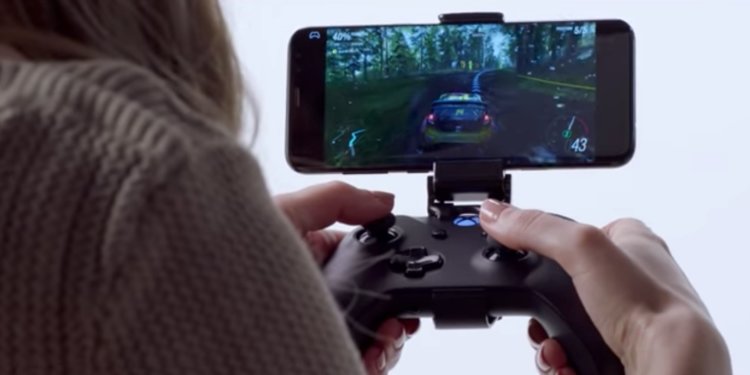 The session scheduler for the annual game developer event already revealed that Microsoft will be announcing new cross-platform XDK specifically targeted to bring together all the major platforms that aren’t blocking cross-platform play, including Nintendo Switch, PC, Xbox One, Android and IOS. Another scheduled session now confirms that Microsoft will be detailing its Project xCloud at the event as well.

“Project xCloud is enabling Console Native games to stream through our Azure-hosted game servers and streaming clients”, the session’s description reads. “Any Console Native game currently shipping in the Microsoft Store on Xbox will be capable of streaming to a mobile device. Project xCloud is an open platform with a customizable Client UX where streaming starts with Xbox game developers not having to modify a single line of existing game code.”
The talk is intended for developers already building Xbox games and will be hosted by Microsoft’s very own Backwards Compatibility team.

This talk - brought to you by the Xbox backwards compatibility team – will go deeper into how Cloud Aware games built with the Project xCloud SDK will help games adapt for mobile through the same graphics and input paradigms as Console Native development. You will also learn about the new microservices layer that allow customization such as glass and touch input when a game controller is not available, all outside of the game.

Microsoft’s Xbox BC team has been responsible for the Xbox One’s BC feature that makes it possible to play Xbox 360 and original Xbox titles on the Xbox One. We’ll keep you updated as soon as we learn more.