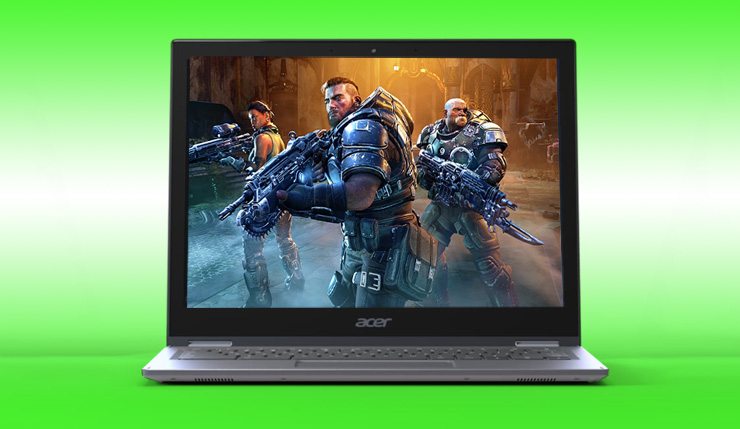 Those who receive an invite just need a compatible Bluetooth or USB-connected controller or can use custom touch controls for more than 50 games to start playing and testing. In the early stages of the beta, we’ll be focusing on fine-tuning features and creating a consistent experience across platforms, while making sure games are running their best.

The limited beta is our time to test and learn; we’ll send out more invites on a continuous basis to players in all 22 supported countries, evaluate feedback, continue to improve the experience, and add support for more devices. Our plan is to iterate quickly and open up to all Xbox Game Pass Ultimate members in the coming months so more people have the opportunity to play Xbox in all-new ways.

You might not get in right away, but as Microsoft mentions, multiple rounds of invites will be going out, so keep your fingers crossed. If you’re a new subscriber, you can get your first month of Xbox Game Pass Ultimate (which includes cloud gaming, Xbox Live Gold, and EA Play) for only $1.

What do you think? Interested in trying out the browser version of Xbox Game Pass Cloud Gaming?