At the GeForce event in Montreal, NVIDIA has announced their latest ShadowPlay and GameStream technology which allows users to capture gameplay at 1080P directly with your Kepler enabled graphic card while Game Stream would allow users to stream games across various devices such as 4K Displays in your living room, the hand-held NVIDIA Shield and streaming on any of these devices through GRID which is NVIDIA's Cloud gaming service. 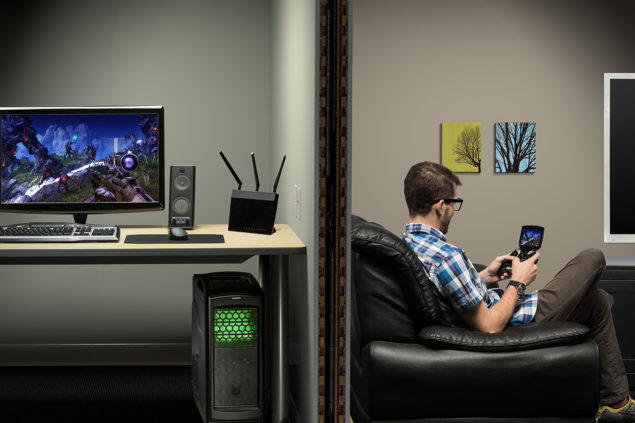 The NVIDIA GameStream technology was already demonstrated during the announcement of NVIDIA Shield at its presentation at the CES 2013 conference. NVIDA's GameStream technology would offer a seamless gaming experience by offering responsive and low-latency gaming to players. In addition to this, NVIDIA GameStream would also allow streaming games off of your GeForce PC to the Shield and your TV set in your living room for couch comfy gaming.

When SHIELD launched back in July, the ability to stream PC games from your GeForce GTX PC to SHIELD was lauded by critics, even though the feature was still in BETA. Today, at our The Way Its Meant to be Played press event in Montreal, Canada, NVIDIA CEO Jen-Hsun Huang outlined the company's vision for a connected gaming ecosystem, and at the center of this is a new streaming technology standard called NVIDIA GameStream. NVIDIA

When streaming off the PC to the NVIDIA Shield, the PC would render the image at 1080P but Shield would display the game at 720P. NVIDIA showed a live demonstration of Batman: Arkham Origins which is the new entry in the Arkham Franchise which showcases the early days of Batman in Gotham City. Just Yesterday did NVIDIA announce that they would be adding Batman: Arkham Origins, Splinter Cell: Blacklist and Assassins Creed IV: Black Flag in their new GeForce GTX Holdiay bundle plus a $100-$50 discount coupon for NVIDIA Shield with select GeForce graphic cards. More details on that here. 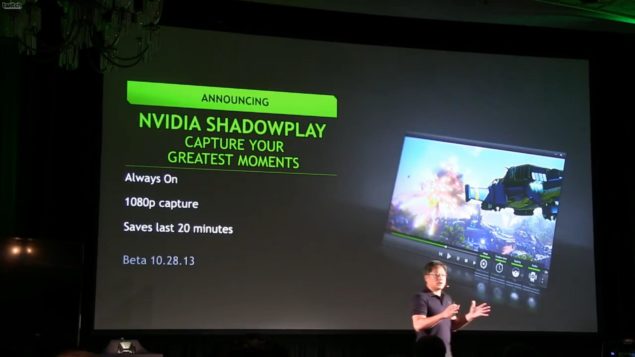 For those who want to stream games to their living room displays which could be a 4K display as stated by CEO Jen Hsun of NVIDIA, the NVIDIA GameStream technology would allow streaming through the cloud Grid servers and straight forward run the game on the television set at its native resolution.

Jen-Hsun also revealed a brand new feature called “SHIELD Console Mode”, which effectively transforms your portable SHIELD into a full gaming and entertainment console for your big-screen TV. Simply attach SHIELD to your HDTV via HDMI, pair it with a Nyko PlayPad Pro Bluetooth controller, and sit back on your couch and play your PC games with GameStream. In addition to streaming PC games, Console Mode enables gamers to play Android games, browse the web, and watch their favorite movies at native 1080p on the big screen. NVIDIA

Next up is the much awaited NVIDIA ShadowPlay technology that allows users to record the last 20 minutes of gameplay off of their games which would be done with the Kepler architecture enabled graphic card. The tech would remain always on since it doesn't put any load on the PC itself. NVIDIA ShadowPlay is a very useful feature since most players often miss out to record epic moments from their games but now it would be made easy since the last 20 minutes of your game would always be recorded for you to share those moments with your friends.

ShadowPlay leverages the H.264 hardware encoder found on GeForce GTX 600 and 700 Series graphics cards to record 1920x1080, 60 frames per second. All DirectX 9 and newer games are supported. In comparison to software solutions that hammer the CPU, ShadowPlay’s hardware solution has an approximate 5-10% performance impact when using the max-quality 50 mbps recording mode, and by saving to automatically-encoded and compressed H.264 .mp4 files, ShadowPlay avoids the disk-thrashing, humongous, multi-gigabyte files associated with other gameplay recording applications. NVIDIA

The BETA for NVIDIA ShadowPlay begins on 28th October and would be available as an integrated tool with NVIDIA's GeForce Experience. 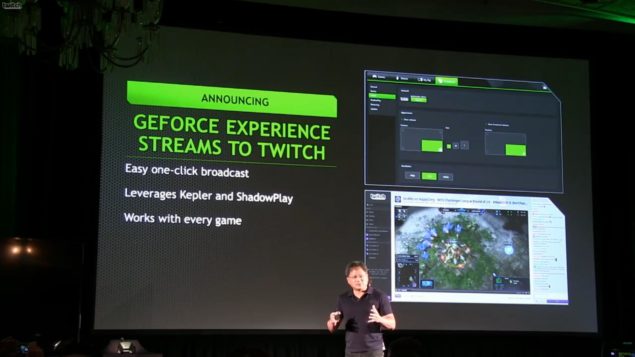 NVIDIA also announced the integration of Twitch in their GeForce Experience which is another cool feature. It would allow gamers to stream their games live on the most popular game streaming website at their defined resolution and allows upto four capture screens on a single PC. There's more announcement on the way so stay tuned. 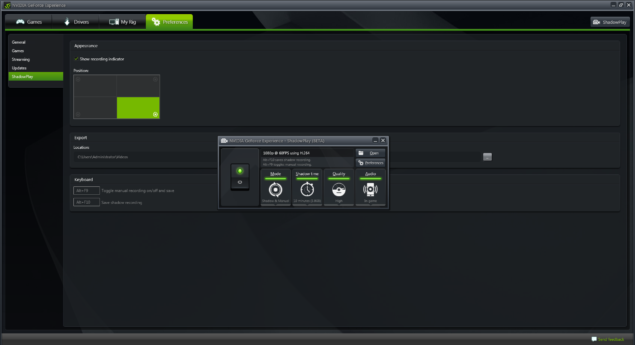 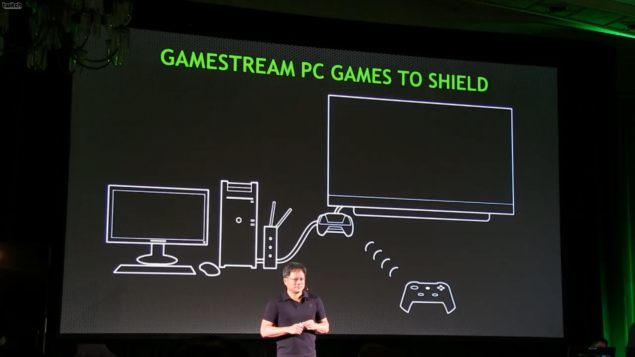 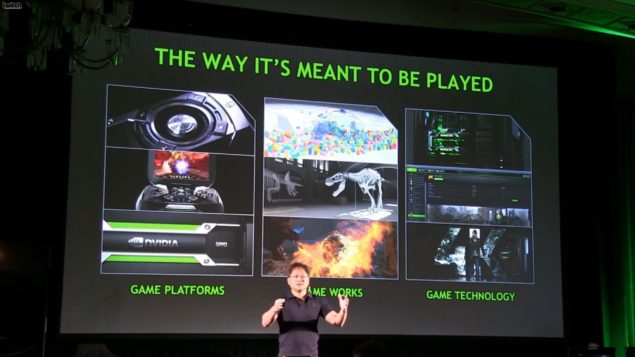 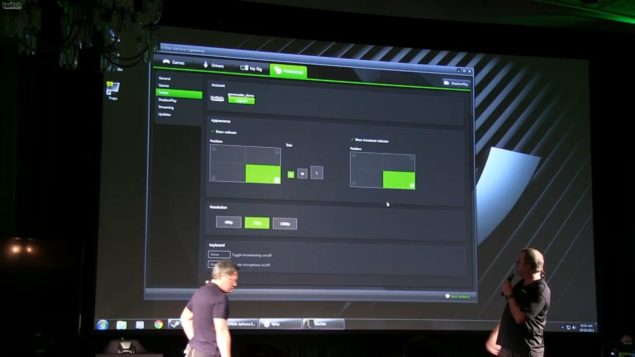