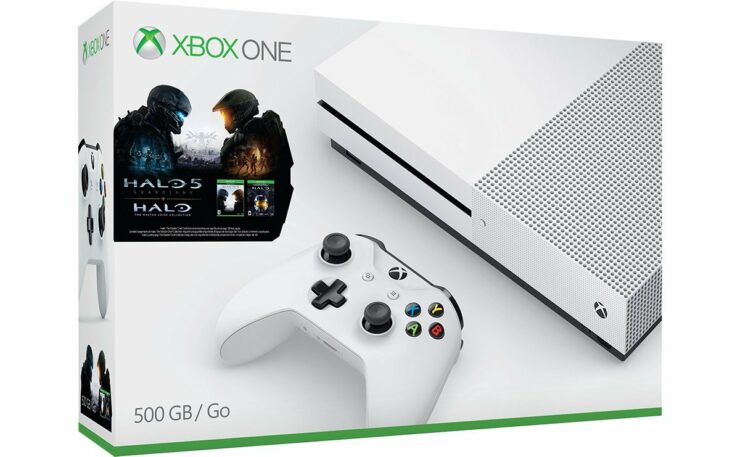 Last week, Microsoft confirmed that the Xbox One S 2TB will launch on August 2nd, with the other variants of the console launching some time after it. Today, Microsoft has revealed two new Xbox One S 500GB/1TB bundles, confirming when they will become available for purchase in select regions as well.

The two new  bundles are the Madden NFL 17 Bundle and the Halo Collection Bundle. The first will include a full-game download of Madden NFL 17, seven Madden Ultimate Team Pro Packs and one month of EA Access. The second will include Halo: The Master Chief Collection and Halo 5: Guardians. 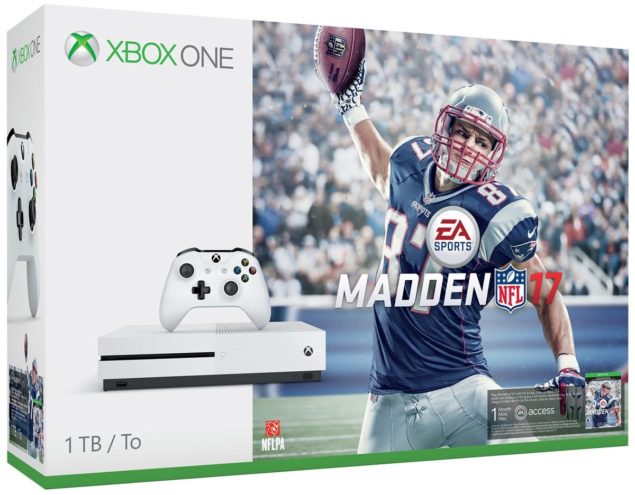 Both the 500GB and 1TB hard drive options for the Xbox One Halo Collection Bundle will be available at participating retailers, including Microsoft Stores, in the U.S., Canada, Australia and New Zealand for $299 USD and $349 USD, respectively. Note that, in the U.S., the 1TB hard drive option will only be available in very limited quantities at select Microsoft Stores and microsoftstore.com. We’ll have more to share about 500GB and 1TB Xbox One S bundles in additional markets next month. 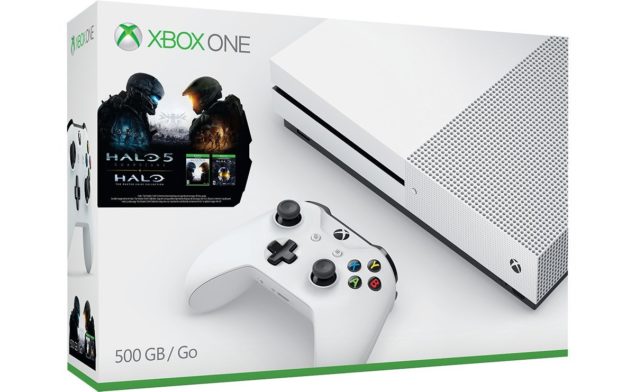 More on the release of Xbox One S bundles for other regions will be coming soon, so stay tuned for all the latest news.