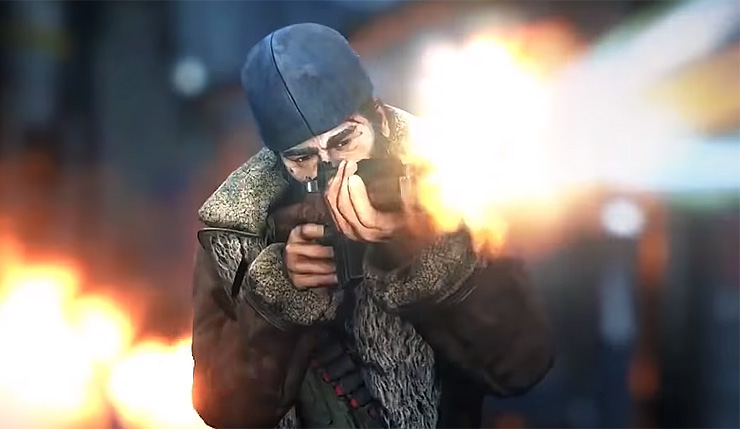 Don't sleep on Saber Interactive’s upcoming World War Z game. Overkill’s The Walking Dead may have been a bit of a disappointment, but, based on my hands-on time, World War Z is significantly more promising – it’s fast, fun, and its massive zombie hordes are genuinely impressive.

It’s been a while since we heard anything new about World War Z, but IGN has now released a look at the game’s six character classes – the Exterminator, Fixer, Gunslinger, Hellraiser, Slasher, and Medic. Watch all six take it to the undead, below.

Here’s a few more details about each class:

Haven’t been keeping up with World War Z? Here’s the game’s full list of features:

If you’ve got a few extra minutes, you can learn about World War Z’s zombie types, ties to the movies, and more in Wccftech’s full interview.