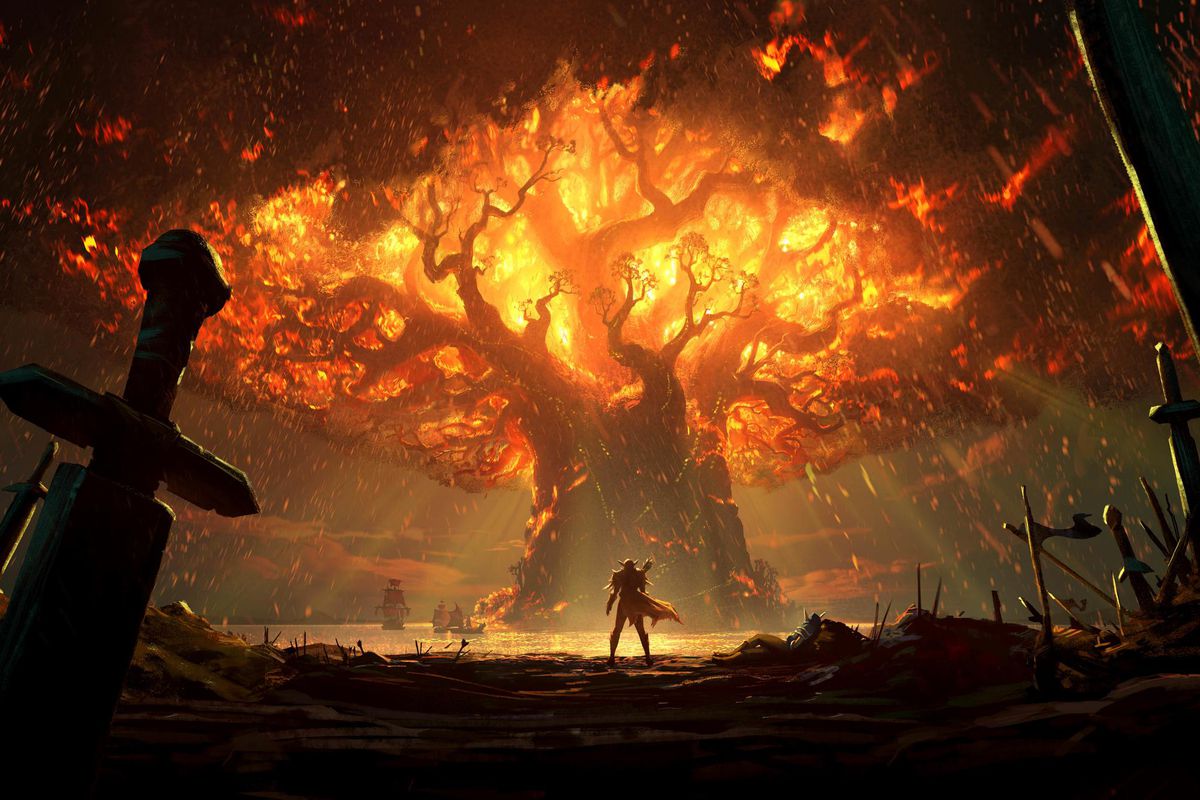 The World of Warcraft community isn't happy at all with the rather "disappointing" ending to the game's most recent expansion, Battle for Azeroth.

The Battle for Azeroth expansion released back in August of 2018, and like previous expansions, has received various content updates. The most and final update, patch 8.3 'Visions N'Zoth', was rolled out earlier this month. Now that the expansion's final boss Ny’alotha has been made available to all players, some managed to watch the ending cinematic by beating Ny’alotha. An epic ending, terrific loot and perhaps a link to the upcoming Shadowlands expansion was expected, but the ending seems to be an anticlimax to a lot of players.

We've included the ending cinematic down below. Please note that this video contains spoilers.

On social media and the World of Warcraft Reddit, players have expressed their discontent with the ending cinematic of the final content update and the expansion as a whole. Several threads have been created on Reddit over the past few days, all spawning over 400 comments.

"Just amazed about all the plot holes and abandoned story of the expansion", the title of one the Reddit post reads. In another thread, a disappointed player goes on a rant asking whether Blizzard is joking after seeing the expansion's final cinematic. "Then comes the cherry on top, the final "main" cinematic of the expansion and that is the moment where I finally lost it", the poster writes. "Could there be anything more stereotypical, stupid, boring and cringeworthy? N´Zoth has just enough time to say his few generic bad guy lines straight out from your generic B-movie level script with some flavor added and then after 30 seconds it is all over."

The top post on the WoW Reddit has the thread starter asking whether the ending cinematic is actually an out-of-season April Fool's joke from Blizzard.

A lot more comments and threads can be mentioned, but the message is clear - the community is not liking what Blizzard has done with the Battle for Azeroth expansion.

Have you seen the ending cinematic already? What are your thoughts about it? Will you be waiting for the Shadowlands expansion? Hit the comments below.