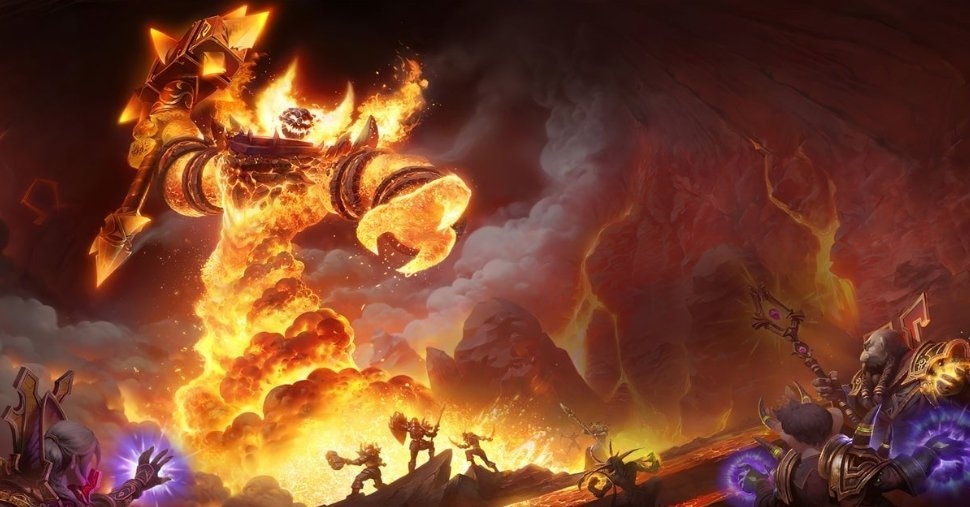 Blizzard has announced that it will be adding World of Warcraft Classic RP PVP Realms in Europe and North America.

Back in June of this year, Blizzard detailed Classic’s realm structure in both Europe and North America and promised that it would be adding PvP, PvE and RP realms. In a new post on the official World of Warcraft forums, Blizzard has now announced that it will also be adding Role-playing Player versus Players Realms following community feedback.

“We’ve heard your requests and want to let you know that we will be adding an RP-PVP realm in North America for WoW Classic”, community manager Kaivax wrote. “The comments, feedback, and passion from so many of you about this ruleset has been truly inspiring, and we’re happy to make RP-PVP available for you!”

“Realm information (names, rulesets, and time zones) will be posted before the weekend so you can make plans with your friends and get ready to reserve your name on your preferred realm(s) on August 13, 2019 12:00 AM.”

The community manager posted the same message for European players.

RP PVP Realms were first introduced in World of Warcraft patch 1.8 after popular demand for a new realm type which combined the PvP ruleset with roleplaying policies. Patch 1.12 will be used as foundation for World of Warcraft Classic.

World of Warcraft Classic will release globally later this month on August 26/27.