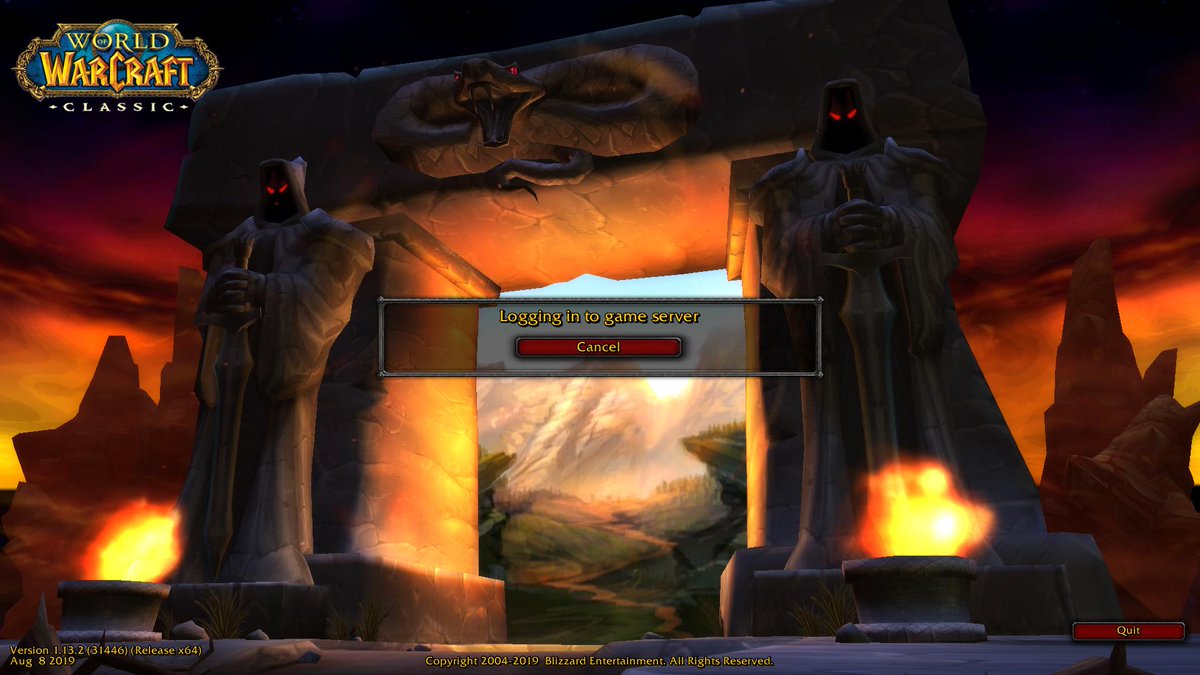 Name reservation for World of Warcraft Classic kicked off earlier this week and various US/EU realms already showing up as full which will likely result in severe queues once the vanilla server option officially launches later this month. According to Blizzard, players with characters on the US Faerlina, Herod and Whitemane realms will probably experience extended queues, and as such, the new Stalagg PvP realm has been created.

“We suggest that players, especially those on the Herod realm, consider creating characters on Stalagg”, Blizzard writes. “We expect that other PvP realms in this region will otherwise experience significant login queues when Classic launches.”

The same applies to various European realms and Blizzard has now established the European Gehennas PvP realm to help battle queues on the other realms.

From the looks of it, demand for Classic is already higher than expected and we’ll probably see more new realms being created to prevent extremely long waiting times on the available realms.

New World of Warcraft Classic Realms Being Opened on August 26; Limitation of 3 Classic Characters Per Account Being Removed