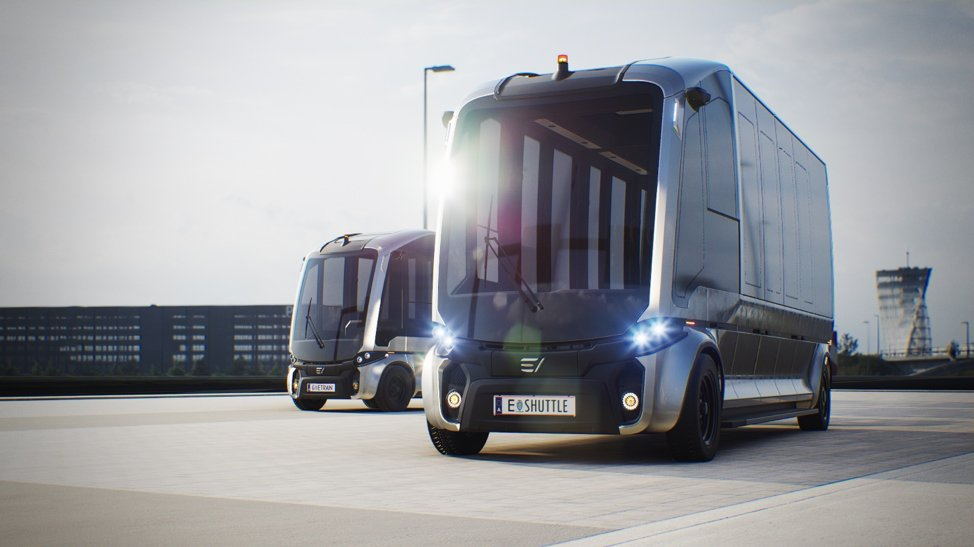 Microvast (NASDAQ:MVST), a vertically integrated manufacturer of fast-charging batteries for electric vehicles and other commercial applications that recently went public by merging with a SPAC, has become the latest stock to catch the roving attention of the Reddit-based retail investors, particularly the formidable WallStreetBets forum.

The current saga began on the 3rd of August when Morgan Stanley analyst, Adam Jones, initiated the coverage on Microvast with a $6 stock price target on the basis of the company’s “enhanced execution, competitive, and in-sourcing risks."

Such a low stock price target for Microvast shares did not sit well with retail traders on the WallStreetBets forum. Consequently, the stock is currently seeing a dramatic resurgence, posting over 26 percent gains in just the last 5 trading days. As an illustration of the substantial interest that the stock has been attracting lately, consider the following snippet that shows Microvast’s current ranking on the Reddit leadership board: 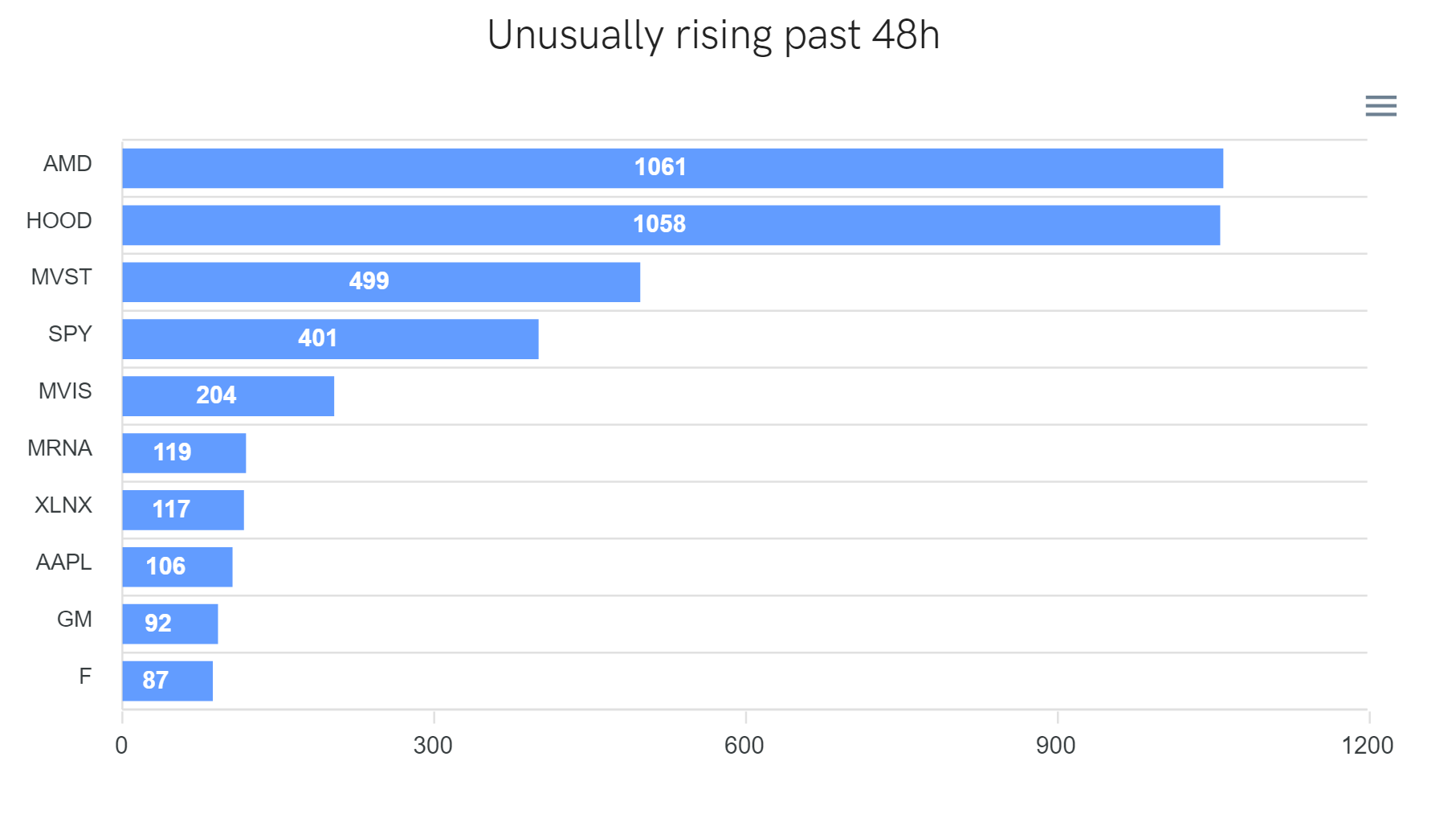 Moreover, this upward thrust currently shows no sign of abating, with Microvast shares registering another 14 percent gain today (as of the time of writing).

For the uninitiated, Microvast is a vertically integrated battery manufacturer, producing its own cathode, anode, electrolyte, and separator. Lithium Titanate Oxide (LTO) cells are currently Microvast’s star product. Crucially, these cells can be fully charged in 10 minutes and provide an energy density of 180 Wh/l or 95 Wh/kg. Crucially, these LTO batteries retain over 90 percent of their capacity even after 10,300 full charge/discharge cycles, according to a test report by WMG, an academic department at the University of Warwick in the UK.

As far as future innovation is concerned, Microvast is working on solid-state batteries where the aim is to manufacture cells with energy densities of over 1000 Wh/l. The company also retains a clear manufacturing advantage, with plans to increase its annual battery manufacturing capacity to 11 GWh by 2025. Microvast has also recently entered into strategic partnership agreements with Oshkosh and Gaussin.

Of course, readers would remember Adam Jones as the analyst who had recently penned an optimistic note on Tesla (NASDAQ:TSLA) based on the company’s non-existent eVTOL product offering.

Readers should note that while WallStreetBets traders were laser-focused on GameStop (NYSE:GME), AMC Entertainment (NYSE:AMC), and other meme stocks for much of this year, their attention has been shifting to greener pastures. Just consider the dramatic price explosion in the shares of Robinhood (NASDAQ:HOOD) this week. Additionally, as we had noted in a previous post, AMD (NASDAQ:AMD) is also benefitting from the group’s newfound attention.

Do you think the interest of WallStreetBets traders in Microvast shares is sustainable? Let us know your thoughts in the comments section below.