SPACs Are Back With a Bang: Tuscan Holdings Corp. (THCB) Is up Over 22 Percent in the Past Ten Days in the Runup to Its Merger With Microvast, While the Broader SPAC Index Is up 6 Percent 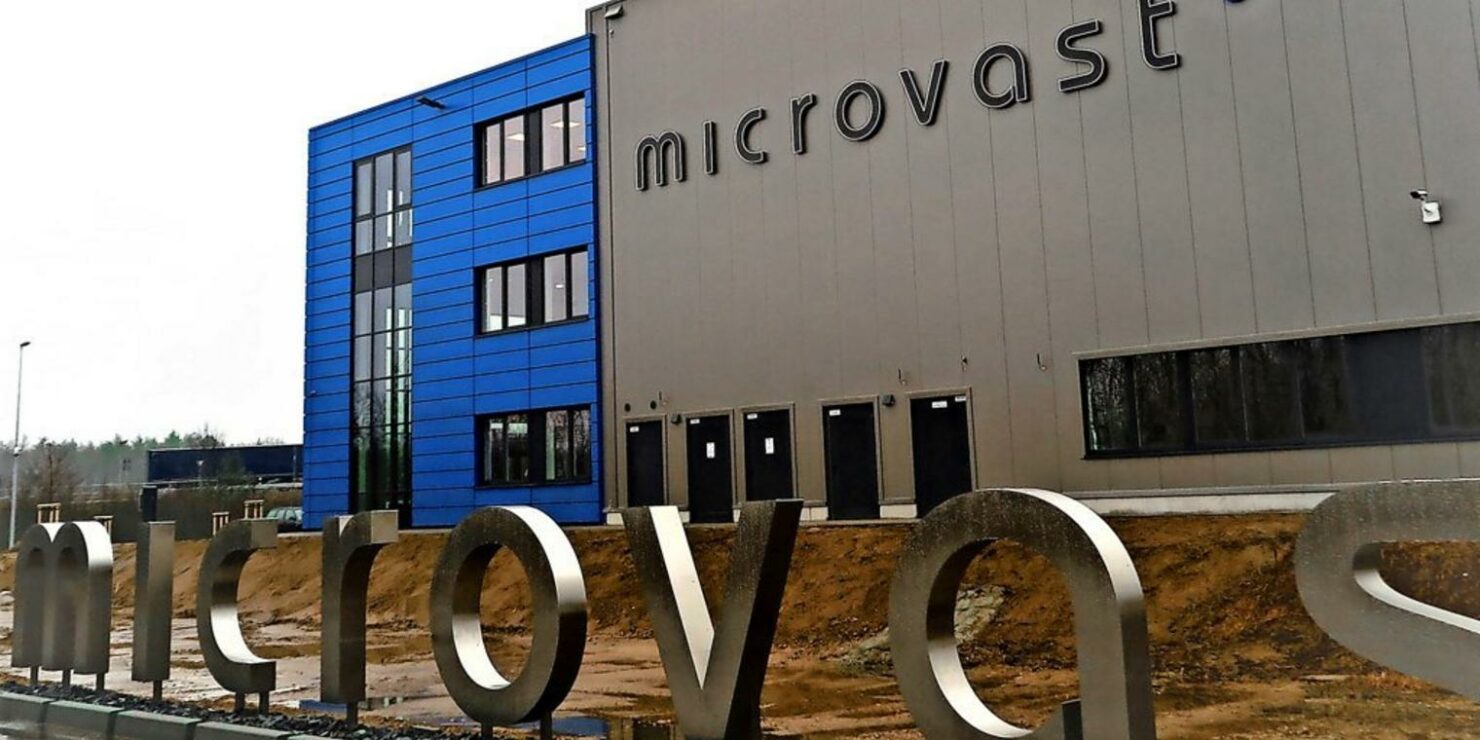 Microvast, a vertically integrated manufacturer of fast-charging batteries for electric vehicles and other commercial applications, is flying largely under the radar of most investors as its merger with the SPAC Tuscan Holdings Corp. (THCB) approaches. However, a cursory look at THCB’s substantial outperformance over the past couple of days hints at a broad-based recovery in the wider SPAC sphere.

A quintessential element of the last SPAC bull market was the outsized gains that these stocks generated in the runup to their merger consummation as well as in the de-SPAC phase. Well, that outperformance is back:

Moreover, the vast majority of THCB’s recent gains occurred after the SPAC provided a tentative timeline for consummating its merger with Microvast, with the crucial meeting of the SPAC’s shareholders now expected to occur on or about the 16th of July. Such has been the magnitude of the resulting upthrust that the stock is now up over 22 percent since the 01st of June, currently trading at the $13.24 price level.

Of course, it is not just Tuscan Holdings that is recording substantial gains as a result of its impending merger with Microvast. The entire SPAC market seems to have resumed its collective upward march. As an illustration, consider the fact that the “Indxx SPAC & NextGen IPO Index” – that tracks the performance of the newly listed SPACs – is now up over 6 percent in the past ten days and is again outperforming the benchmark S&P 500 index: 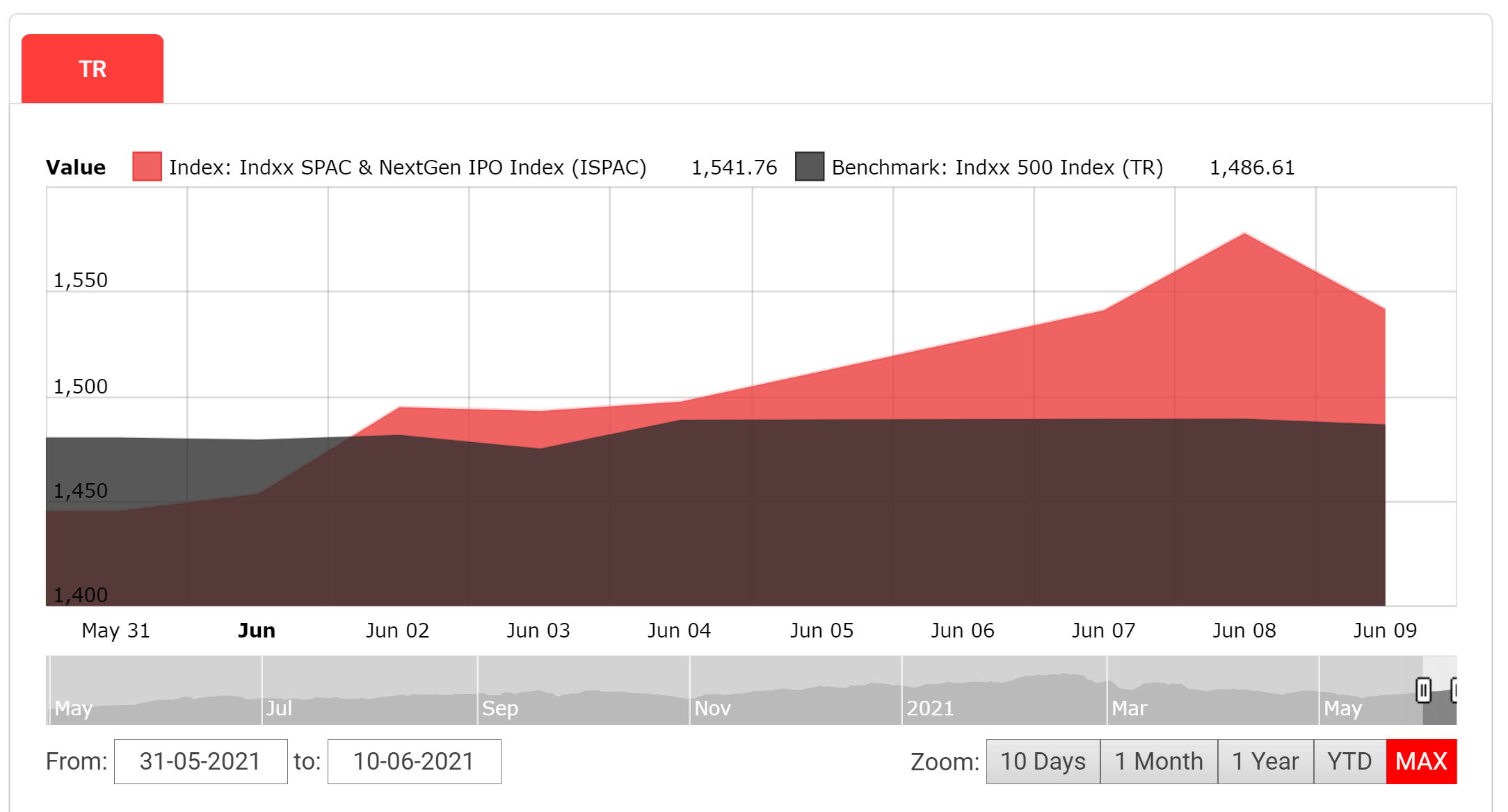 This brings us to the crux of the matter. Microvast and THCB constitute a winning formula, which is based on an attractive valuation, substantial manufacturing capacity, and a growing portfolio of partnerships. For those unfamiliar with its business operations, Microvast is a vertically integrated battery manufacturer, producing its own cathode, anode, electrolyte, and separator. Lithium Titanate Oxide (LTO) cells are currently Microvast’s star product. These cells can be fully charged in 10 minutes and provide an energy density of 180 Wh/l or 95 Wh/kg. Crucially, these LTO batteries retain over 90 percent of their capacity even after 10,300 full charge/discharge cycles, according to a test report by WMG, an academic department at the University of Warwick in the UK.

As far as future innovation is concerned, Microvast is working on solid-state batteries where the aim is to manufacture cells with energy densities of over 1000 Wh/l. The company also retains a clear manufacturing advantage, with plans to increase its annual battery manufacturing capacity to 11 GWh by 2025. As far as its partnerships are concerned, the company recently entered into strategic agreements with Oshkosh and Gaussin.

While a decisive verdict on the broader SPAC recovery is still pending, we remain quite optimistic regarding Microvast’s prospects.