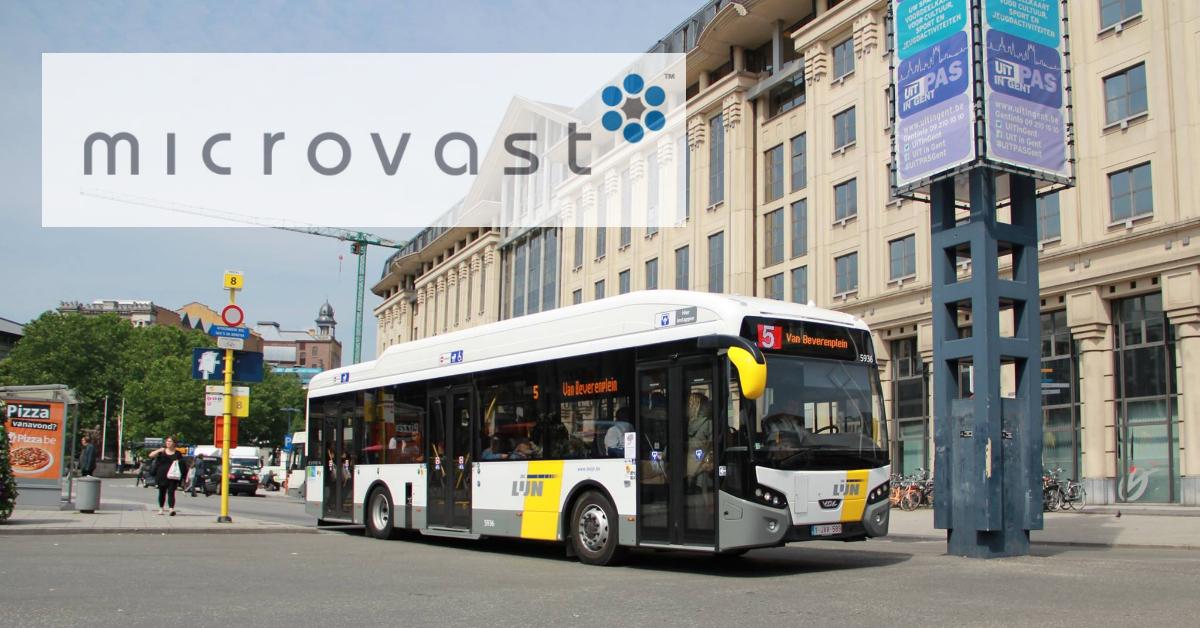 Microvast (NASDAQ:MVST), a vertically integrated manufacturer of fast-charging batteries for electric vehicles and other commercial applications, has suddenly become a focus of attention among retail investors on the back of nearly 100 percent gains over the past five trading days.

So, what has spurred these outsized gains? Well, as we had noted in a previous post, the saga began on the 3rd of August when Morgan Stanley analyst, Adam Jonas, initiated the coverage on Microvast with a $6 stock price target on the basis of the company’s “enhanced execution, competitive, and in-sourcing risks." Such a low stock price target for Microvast shares did not sit well with retail traders on the WallStreetBets forum, who then decided to pump the stock in direct contravention to Morgan Stanley’s advice.

Microvast has now become the most discussed stock on the WallStreetBets forum:

This brings us to the crux of the matter. As of the time of writing, Microvast is still priced at a discount of over 100 percent relative to QuantumScape, a pre-revenue solid-state battery manufacturer that also went public a few months back via the SPAC route. This places Microvast at the proverbial Goldilocks zone for bargain hunters. As an illustration, QuantumScape currently has a market capitalization of $9.84 billion, while Microvast’s market cap is hovering around $4.521 billion at present.

Consider the fact that QuantumScape is not expected to generate any significant revenue until 2025. On the other hand, Microvast is expected to earn $230 million in revenue during FY 2021. Moreover, by FY 2025, the company expects its top-line metric to swell to $2.34 billion:

For the uninitiated, Microvast is a vertically integrated battery manufacturer, producing its own cathode, anode, electrolyte, and separator. Lithium Titanate Oxide (LTO) cells are currently Microvast’s star product. Crucially, these cells can be fully charged in 10 minutes and provide an energy density of 180 Wh/l or 95 Wh/kg. Crucially, these LTO batteries retain over 90 percent of their capacity even after 10,300 full charge/discharge cycles, according to a test report by WMG, an academic department at the University of Warwick in the UK.

Microvast is also working on solid-state batteries with the aim of manufacturing cells with energy densities of over 1000 Wh/l. Moreover, the company retains a clear manufacturing advantage, with plans to increase its annual battery manufacturing capacity to 11 GWh by 2025.