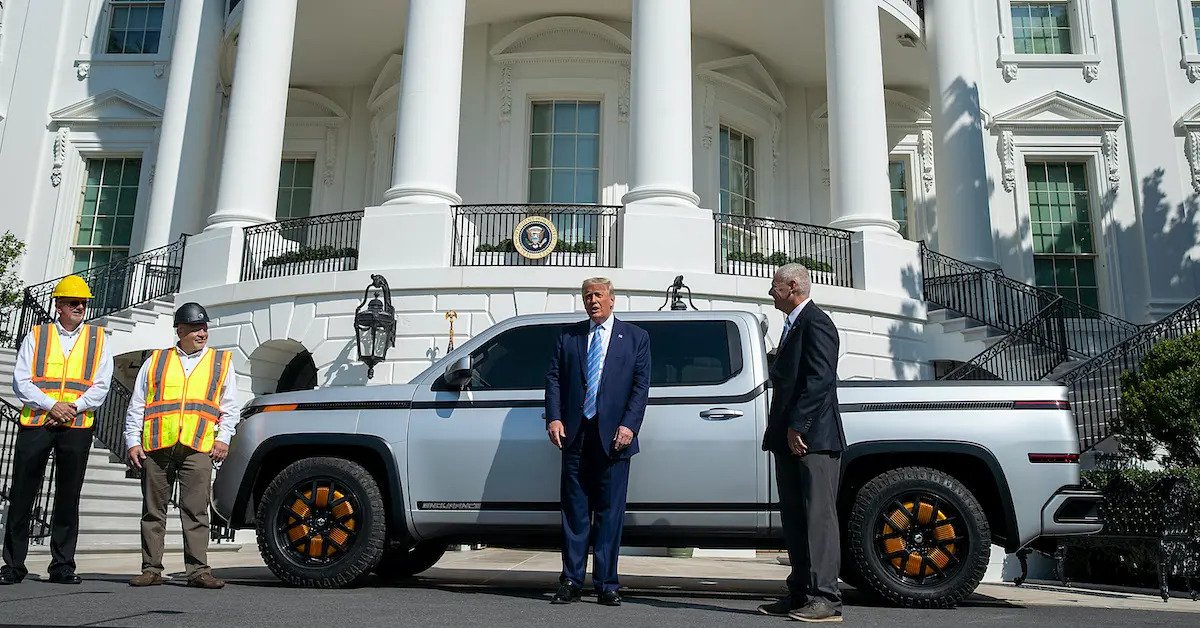 Workhorse Group (NASDAQ:WKHS), the Ohio-based manufacturer of EVs and utility vehicles, has had an epic bull run so far this year. With a gain of over 600 percent clocked in 2020, the stock seems to have exhausted its near-term upside potential. On the other hand, Lordstown Motors currently constitutes a much more attractive stock play.

A host of factors have been responsible for spurring Workhorse shares to new zeniths. As an illustration, the company recently signed a number of strategic agreements with Hitachi America and other entities within the Hitachi Group. These agreements pave the way for Workhorse to access Hitachi’s well-established operations and supply chain in the United States, thereby, facilitating the Ohio-based EV manufacturer in drastically expanding its footprint throughout the country.

However, as stated earlier, this upward momentum in Workhorse shares has now become stalled as investors wait for the formal announcement of the USPS contract partners. This brings us to the crux of the matter. Given that Workhorse has registered year-to-date gains of around 687 percent, based on the current price level of $24.17, the stock remains susceptible to a ‘buy the rumor and sell the news’ type of move following the formalization of the USPS contract partners.

On the other hand, with around 112 percent year-to-date gains, Lordstown seems to be a much more attractive bet currently, particularly in light of the recent selloff in the broader EV space. Investors should note that Workhorse retains a 10 percent stake in Lordstown. Currently, the two stocks largely move in tandem. However, this synchronous regime may end soon when Workhorse becomes a USPS contract partner and Lordstown formalizes its planned merger with the Special Purpose Acquisition Company (SPAC), DiamondPeak (NASDAQ:DPHC). As a refresher, investors can currently make bets on Lordstown's prospects by trading DiamondPeak shares. However, once the business combination achieves closure, the shares of the combined company will begin trading on the stock exchange under the symbol RIDE.

Bear in mind that DiamondPeak and Lordstown Motors jointly hosted an Analyst Day event in September. The investor presentation, detailed in the Form DEFA14A filed with the U.S. SEC, was apparently convincing enough to win Lordstown a resounding endorsement from Roth Capital. According to Craig Irwin, an analyst at Roth Capital, Lordstown's team "shared a compelling business plan that we believe supports credibility for the commercial outlook". For the analyst, positives include the lower price of the Endurance electric pickup truck and the operational readiness of the manufacturing plant acquired from General Motors (NYSE:GM).

Given that Lordstown has recorded much more muted gains relative to those recorded by Workhorse so far this year, the upside potential for the former is much more pronounced. Consequently, investors may be able to generate higher alpha by laying greater emphasis on Lordstown versus its much larger peer.

The writer does not hold any position in Workhorse or DiamondPeak