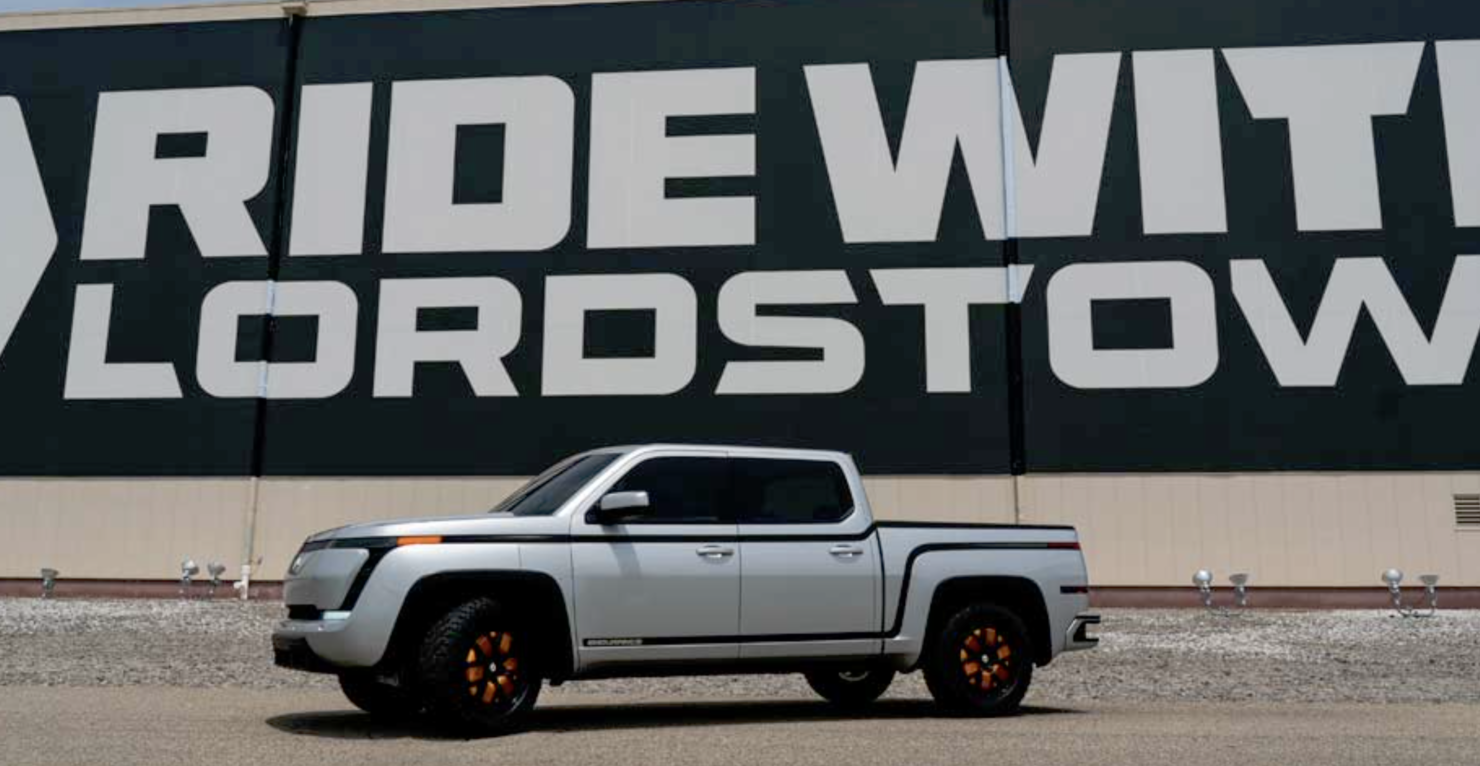 Electric vehicle design firm Lordstown Motors is facing several different lawsuits ranging from accusing the company's management of dishonesty in reporting its orders to have benefited from recent share price drops by selling its shares. The latest suit came out yesterday and is unlikely to do any good to Lordstown's share price, which has dropped significantly over the past couple of days. Lordstown, which was worth roughly $31/share in February this year, opened at $10 today, and the company's management has also agreed to restate in an upcoming SEC filing some of its share warrants as liabilities instead of equities.

Currently, the company is the target of six different lawsuits, similar to Lucid Motors' special purpose acquisition vehicle (SPAC) Churchill Capital Corp. (CCIV). Out of these suits, the one filed by law firm Wolf Haldenstein came out just yesterday, joining others with similar claims that allege dishonesty on the management's part.

The basis of these suits came into the light when Hindenburg Research published a report in March with shocking claims about Lordstown's business practices and vehicle tests. In its report, the company stated that the first test of Lordstown's electric truck, the Endurance, ended when the prototype caught fire after the company's director of Powertrain Pirakalathan Pathmanatan hurriedly exiting ten minutes into the run.

Lordstown also accepted to change how it recognizes losses from approximately $3 billion worth of share warrants outstanding. These warrants were recognized under the equity portion of the company's balance sheets in its 10K Annual Report, but they will now be listed under liabilities following SEC objections. This shift implies that instead of being represented as capital, the warrants will now represent obligations for the company in financial terms.

More importantly, a change in accounting measures will result in any market value drops for the warrants subtracted from Lordstown's revenues shown in its income statement. In a recent SEC filing, Lordstown also revealed that the value of these warrants has dropped from roughly $10 billion in December to $4 billion by the end of March. 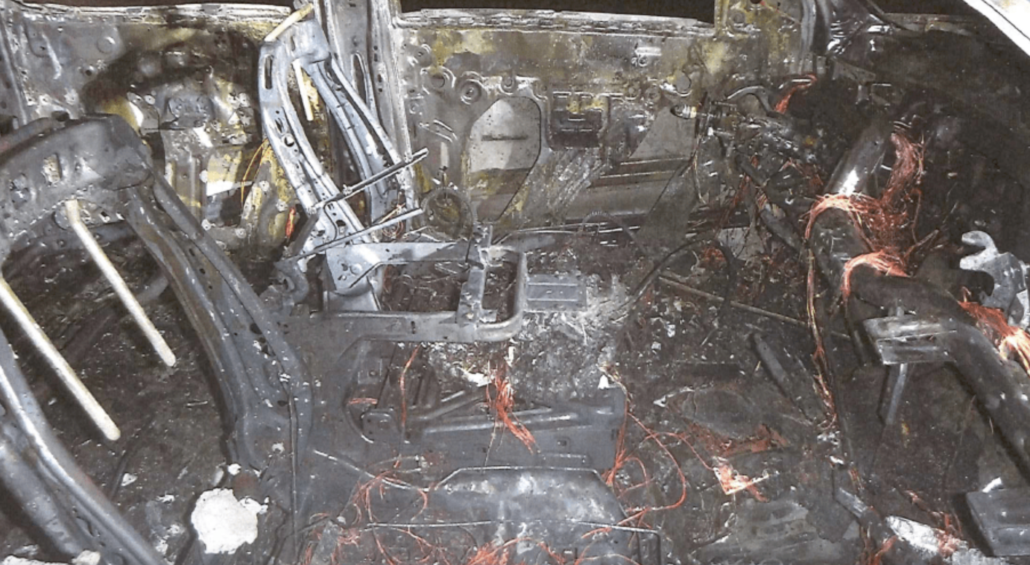 In its lawsuit, Haldenstein states that within two days of the short seller's report, Lordstown lost 30% in market value. The first drop came due to the report itself, while the second came as the company's management admitted in an investor call that it was under an SEC inquiry about the accounting treatment for its share warrants.

Law firm Kirby McInerney takes this line of argument one step further by outlining a quote from Lordstown's chief executive officer Mr. Stephen Burns. According to Kirby, the day after Burns' company revealed the SEC investigation, he downplayed his company overstating orders for the Lordstown Endurance.

The firm quotes the CEO saying:

We never said we had orders. We don't have a product yet so by definition you can't have orders.

In addition to reveling that Lordstown's first electric truck had caught fire, Hindenburg had also illustrated that several of the truck orders had come from non-corporate entities. It beefed up its report by adding that the order agreements which Lordstown had entered into were simply non-binding commitments that could be reversed at any time. Lordstown itself had revealed neither of the details, and it is this omission that has made the company the target of lawsuits all around.

According to the details, Hamamoto, Rodriguez and Schmidt sold shares worth $16 million in October 2020, $251,000 and $6 million between December 2020 and February this year, respectively.

The complaint states that:

As a result, Rodriguez, Schmidt, and Hamamoto profited from their misconduct and were unjustly enriched through their exploitation of material and adverse inside information.

It also lambasts the defendants by highlighting that:

For at least the foreseeable future, Lordstown will suffer from what is known as the ‘liar’s discount,’ a term applied to the stock of companies who have been implicated in misleading the investing public.

Other litigation pending against Lordstown uses similar facts to those stated above from the Hindenburg report.  Rosen Law Firm argues that Lordstown has deceived investors about its Endurance production plans, and Block & Levington LLP argues that the plaintiffs would not have purchased Lordstown shares had they know about the facts in the short-seller report beforehand.