Workhorse (NASDAQ: WKHS) Manages To Secure $200 Million In Financing As The Fate Of The Crucial USPS Contract Hangs In The Balance 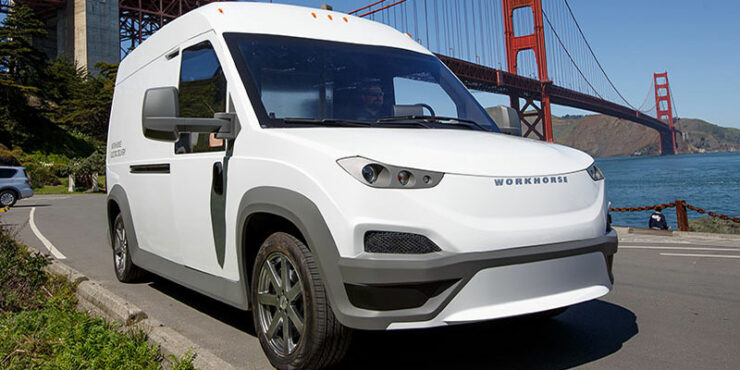 After small cap investment bank Roth Capital expressed optimism about Ohio-based electric vehicle manufacturer Workhorse Group's (NASDAQ:WKHS) ability to secure a crucial contract,  the company's shares climbed on Friday. The deal, which according to the bank will be awarded this week will prove beneficial for the company and allow it to push out its products the market.

As it waits for the final outcome, Workhorse announced today that it will sell more debt worth $200 million to two institutional lenders. The company will also exchange $70 million worth of existing debt with roughly five million shares, and allow the purchasers of its $200 million notes to convert them into Workhorse common stock at $36.14/share.

For Workhorse, such capital injections are necessary due to its plans for building a new product from the ground up. The company's cost of sales has outstripped its total revenue regularly and as a result, Workhorse requires external financing to stay afloat.

Workhorse will use the $200 million in funds for a variety of purposes, including production. As demonstrated by its S.E.C. filings, the company did expand its 'output' year-over-year during the first six months of 2020 - despite pandemic-induced disruption all over the United State.

From January to June, Workhorse's 'Work in progress' items that will eventually be manufactured into an end product were worth $927 million. This was the result of an astounding 119% growth over 2019, where at the end of June, these pre-finished products were worth $427 million. 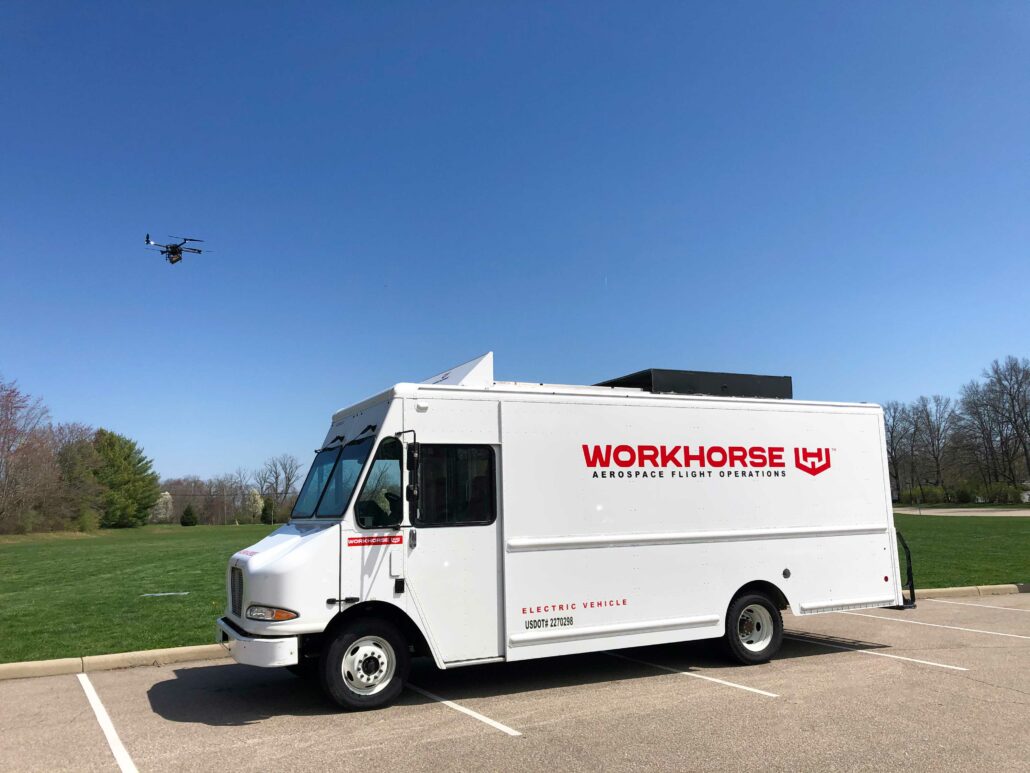 Workhorse's products aim to cover two distinct vehicle categories and markets. For instance, through its electric delivery van the company intends to allow customers to make drone-based deliveries. These vans are also crucial for the vehicle manufacturer's ability to secure the crucial United Postal Services (USPS) Next Generation Delivery Vehicle (NGDV) contract that can potentially allow the company to sell as much as 180,000 of the vehicles.

"We can also accelerate our production timeline for new, high-demand customer products, including a refrigeration truck for grocery applications as well as a purpose-built class 2 delivery van, allowing us to address  one of the fastest-growing vehicle markets in the U.S. These new vehicles within our portfolio of products, along with the expanding operations of our drone business, will help to further solidify our leadership and reach in the last-mile EV delivery segment."

Workhorse currently sells two of these delivery vans, the C-650 and the C-1000. Both of these use the same motor, have a similar top speed, similar range, similar battery capacity and similar braking systems. Their differences lie in internal volume, length and wheelbase only. While now Workhorse is focusing its attention on the delivery sector, it previously also had planned to introduce electric pickup trucks, which have associated themselves with the company for years.

Yet, as it witnesses a 900% share price growth since the start of June, when perhaps coincidentally its in-production items were also at a record high, Workhorse should be better served to products that will enable it to turn a profit and help it gain market share.