Wolfenstein: Youngblood Will Have Lots of Similarities to Dishonored Games in Level Design, Says Dev 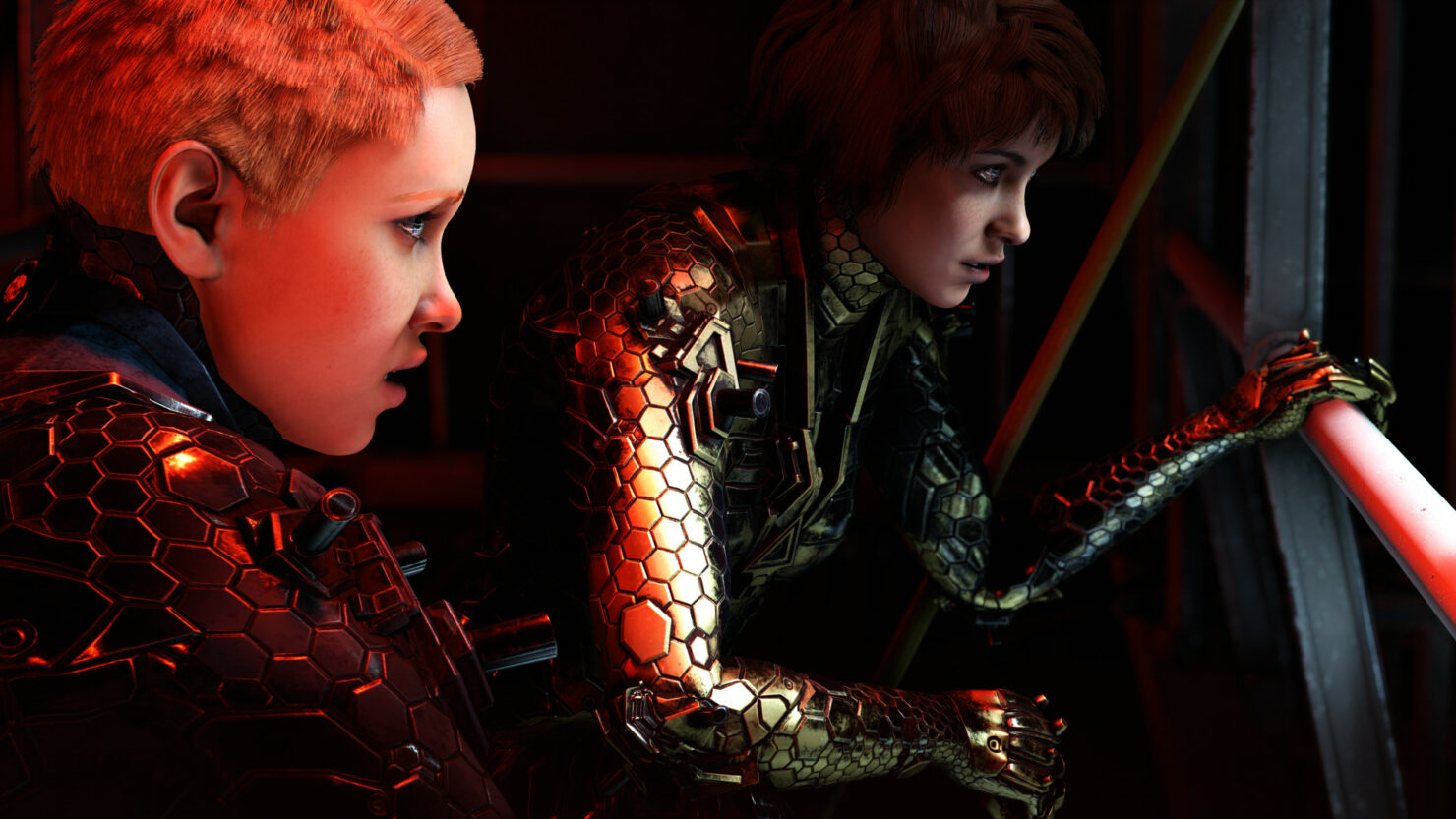 Wolfenstein: Youngblood is due for release in late July, a strange period for launching triple-A games, but that's far from the only distinguishing aspect of this project.

For instance, it's the first time in the Wolfenstein reboot franchise that Swedish studio MachineGames was joined during development by another internal Bethesda team, Arkane Lyon, known for the critically acclaimed Dishonored series.

It is most likely for this very reason that Executive Producer Jerk Gustafsson revealed the following tidbit in an interview published on the latest PlayStation Official Magazine (June 2019, issue 162):

I think players will see a lot of similarities to level design in the Dishonored games, so in that sense it can be a little bit different as an experience but it can be for the benefit of the game, especially when it comes to finding different ways of approaching a combat scenario or a mission in general.

The producer also highlighted how this open-ended structure, in combination with the co-op feature (another first for MachineGames), affected the game's overall setup. The main campaign will be shorter than previous Wolfenstein titles, but it'll be more replayable with plenty of side activities and missions.

Players will be able to stay in the game for a long time. We’ll add additional side-missions and new challenges once the campaign is completed. There’s a lot more activities and side-missions that you can do in Wolfenstein: Youngblood than in previous Wolfenstein games.

Are you looking forward to Wolfenstein: Youngblood? Let us know in the comments.