Nintendo Hiring Level Designer for The Legend of Zelda Series 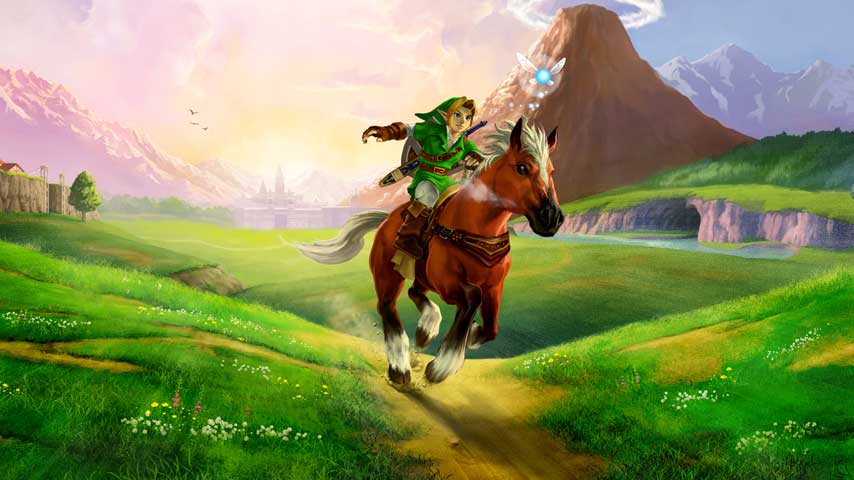 Nintendo is looking for an experienced level designer for the Legend of Zelda series for dungeon creation and enemy planning.

The job listing is in Japanese, but from we a rough translation we’ve discerned that Nintendo the ideal candidate has “experience in producing consumer games as a game planner”. The level designer on the Zelda series will be responsible for creating game events, dungeons, field planning and making adjustments alongside various other tasks.

Creation and preparation of enemies will also be part of the job, according to Nintendo’s job listing.

Nintendo released its latest Legend of Zelda installment, Breath of the Wild, last year alongside the launch of the Nintendo Switch. Back of May of last year, Zelda producer Eiji Aonuma said that he wants to keep providing surprises with the next Zelda, and expressed to be aware of the significance of continuing the franchise. “It’s not an easy thing to be able to answer expectations of all our users, but through this game, I recognized again that the significance of continuing to create the series is right there, so in the future I’d like to repeat doing “great fusses*” and provide ‘surprises’ that exceed everyone’s expectations”, he said during an interview with Nikkei Trendy.

Whether this job listing is related to this “next” Zelda remains to be seen, but Aonuma did confirm that Breath of the Wild won’t be receiving any additional content.