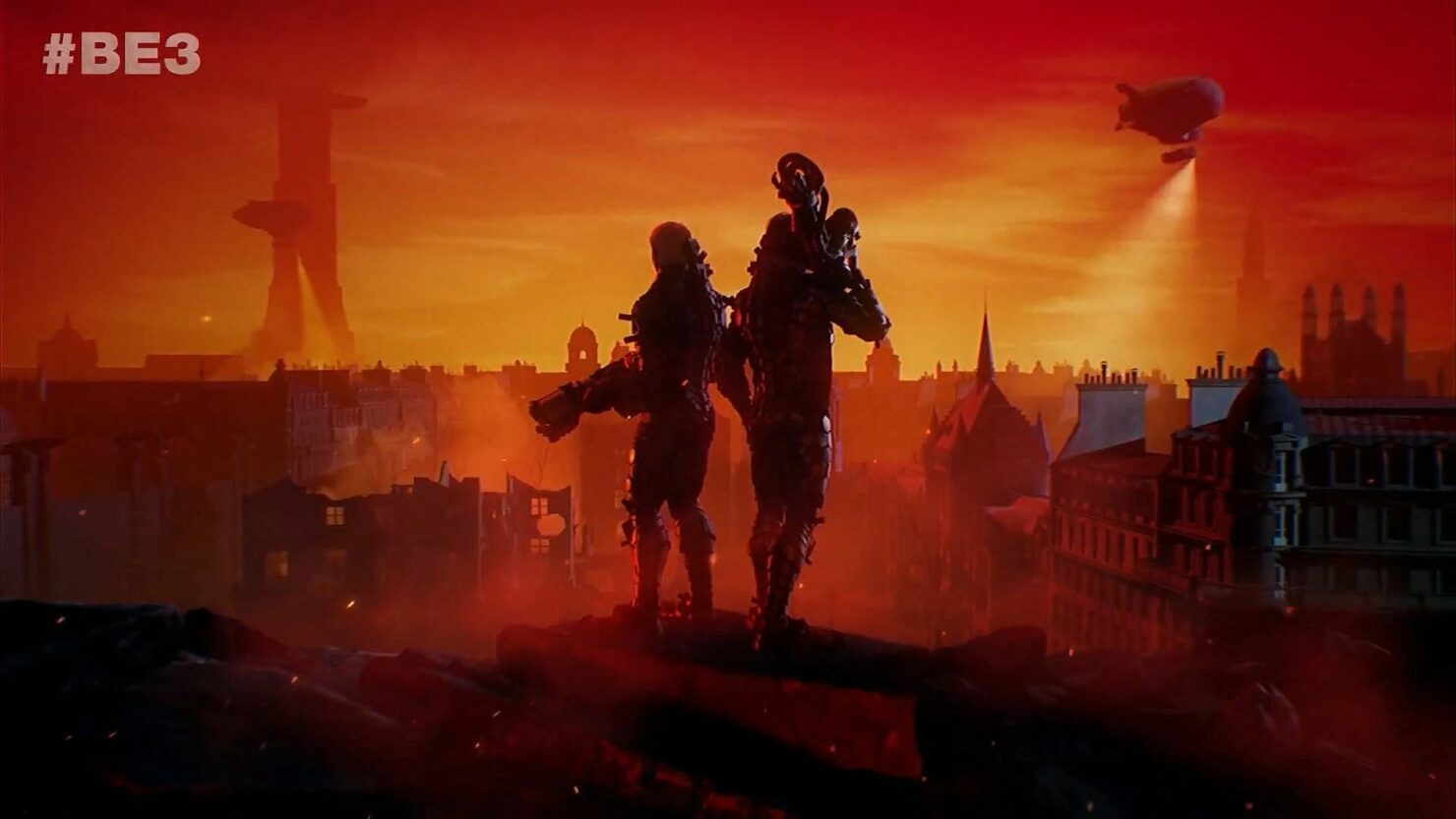 At E3 2018, Wolfenstein Youngblood was announced as the standalone equivalent for Wolfenstein II of Wolfenstein: The Old Blood. The big news is that Youngblood will feature a co-op campaign where you can play as one of Blazkowicz's twin daughters, now all grown up and looking for their missing father in Nazi-occupied Paris.

Speaking to VG247 during QuakeCon 2018, Bethesda's Senior VP of Marketing and Communication Pete Hines talked about this change (all the previous Wolfenstein titles made by MachineGames are single player only) and maintained this doesn't mean Bethesda won't make single player only games in the future.

We’re going to continue to do a variety of different things, and it’s all going to be based on what our devs want to do. In the case of Wolfenstein Youngblood, it was: ‘Well, we want to do this thing where you get to play as one of BJ’s twin daughters’. We were like, ‘What’s the other one doing?’. They were like, ‘Nothing, or maybe they can be an AI companion’. ‘Well, if she’s an AI companion, could you let somebody else play the other one?

It’s co-op, but it’s kind of the same game because if somebody’s not playing with you it doesn’t feel dramatically different. She’s still there, whether it’s an AI or a person. It doesn’t change the experience wholesale. It’s not like it’s Skyrim and all of a sudden some dude turns up. Ultimately, as with all things, we’re interested in what our devs think.

Wolfenstein Youngblood is expected to launch next year on PC, PlayStation 4, Xbox One and Nintendo Switch.