Wolfenstein: Youngblood Gets a New Trailer at E3 2019 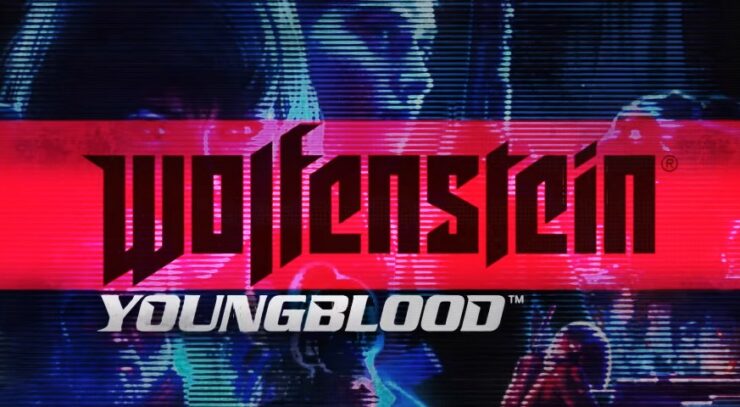 When it comes to action-packed shooters, Bethesda is really on a roll with games like DOOM and Rage 2. But of course, a firm fan favorite is the Nazi killer, Wolfenstein, and that love will continue with Wolfenstein: Youngblood. The game got a brand new trailer at Bethesda's E3 2019 press conference and gave players a better idea of what to expect from the game - though admittedly, the showing was fairly brief.

The new Wolfenstein game will be playable in co-op, which is always a boon for anyone wanting to play through a good story with their pals. The story follows Jess and Soph Blazkowicz, the daughters of series protagonist BJ, and the pair of "Terror Twins" have also gained their father's inexplicable talent for tearing apart fascists.

Nazis run in fear when the girls step into action, and if you enjoy playing your shooters with a friend, this is an obvious choice for the next game to play. The game's new trailer shows off all of the visceral and brutal Nazi killing you can expect, coupled with the signature bombastic guns that Machine Games implement into the series.

The game appears to be taking on a lighter tone, that will really make killing Nazis feel fun and not this drastic affair. A bit of levity is needed even in dire times, after all. Jess and Soph are on a struggle to rescue their father and free Europe from the Axis powers through cities like Paris. It should be an incredibly exciting adventure.

Wolfenstein: Youngblood looks to be bigger and more exciting than any Wolfenstein game that has come before, but what do you think? Is this the Wolfenstein game you wanted, or would you rather we debate the Nazis? Let us know in the comments below unless you actually want to debate them, then you can just leave, and everyone else can keep reading Wccftech for more updates from E3 2019.