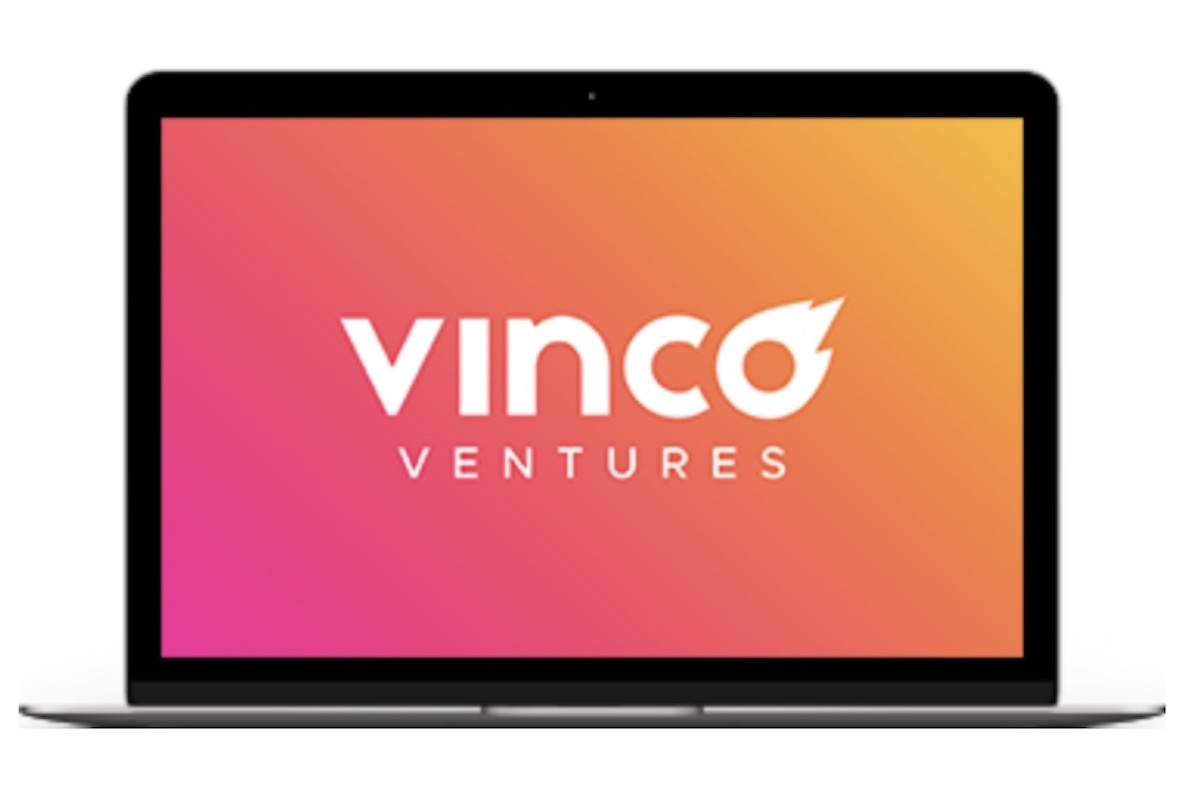 Vinco Ventures (NASDAQ:BBIG), a consumer products and digital marketing holdings company, remains on the radar of retail investors this week amid expectations of a continuation of a sizable short squeeze following outsized stock price gains earlier this week.

Before delving further, it might be prudent to discuss what exactly Vinco Ventures does. As per the company’s own claims, it acquires targeted brands and then leverages its strategic partnerships and content monetization tools, including Honey Badger Media and Pop Nation, to allow those brands to scale rapidly. Ferguson Containers, SRM Idea Lab, Cloud B, etc., are some of Vinco Ventures’ existing brands. Readers can find the company’s full portfolio of brands here.

Is the Ongoing Short Squeeze in Vinco Ventures (BBIG) Shares About to End?

Toward the end of August 2021 and the start of September 2021, BBIG shares experienced a massive short squeeze, corresponding to gains of 269 percent and catalyzed by Vinco Ventures’ joint venture with Zash Global Media to acquire Lomotif, a social media platform that resembles TikTok and remains quite popular in India. Of course, with a float of just 123 million shares, the stock remains susceptible to a short squeeze, particularly in the presence of high short interest.

This brings us to the crux of the matter. The short interest (SI) in Vinco Ventures has again climbed to eye-watering levels. As per a tabulation by Ortex, the stock’s SI currently stands at over 27 percent. 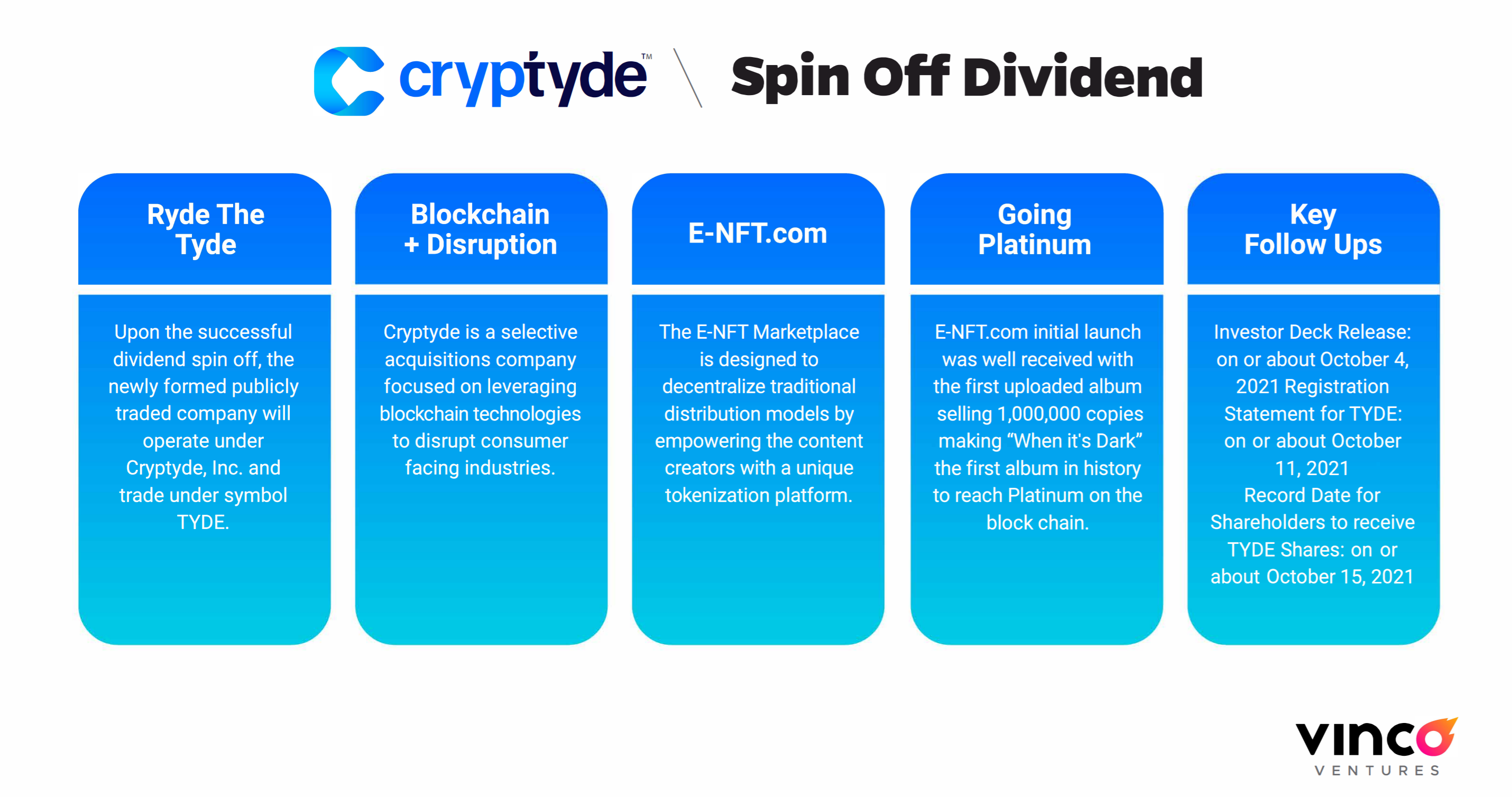 With Vinco Ventures shares surging over 125 percent over the past 5 trading days, the stock clearly remains in a short squeeze. Moreover, the next major resistance is not likely to hit until the stock reaches around the $8 price level, corresponding to further gains potential of over 54 percent.

Nonetheless, a quick look at the options market suggests that the bearish sentiment in the stock is growing. Consider the 30-day 25-delta implied volatility skew for puts and calls on Vinco Ventures shares.

Notice that the stock’s IV skew is already in bearish territory. Contrast the current setup with that toward the end of August, which was punctuated with sharp forays into the bullish territory. This suggests that there is only limited room toward the upside for the stock, at least in the short term.