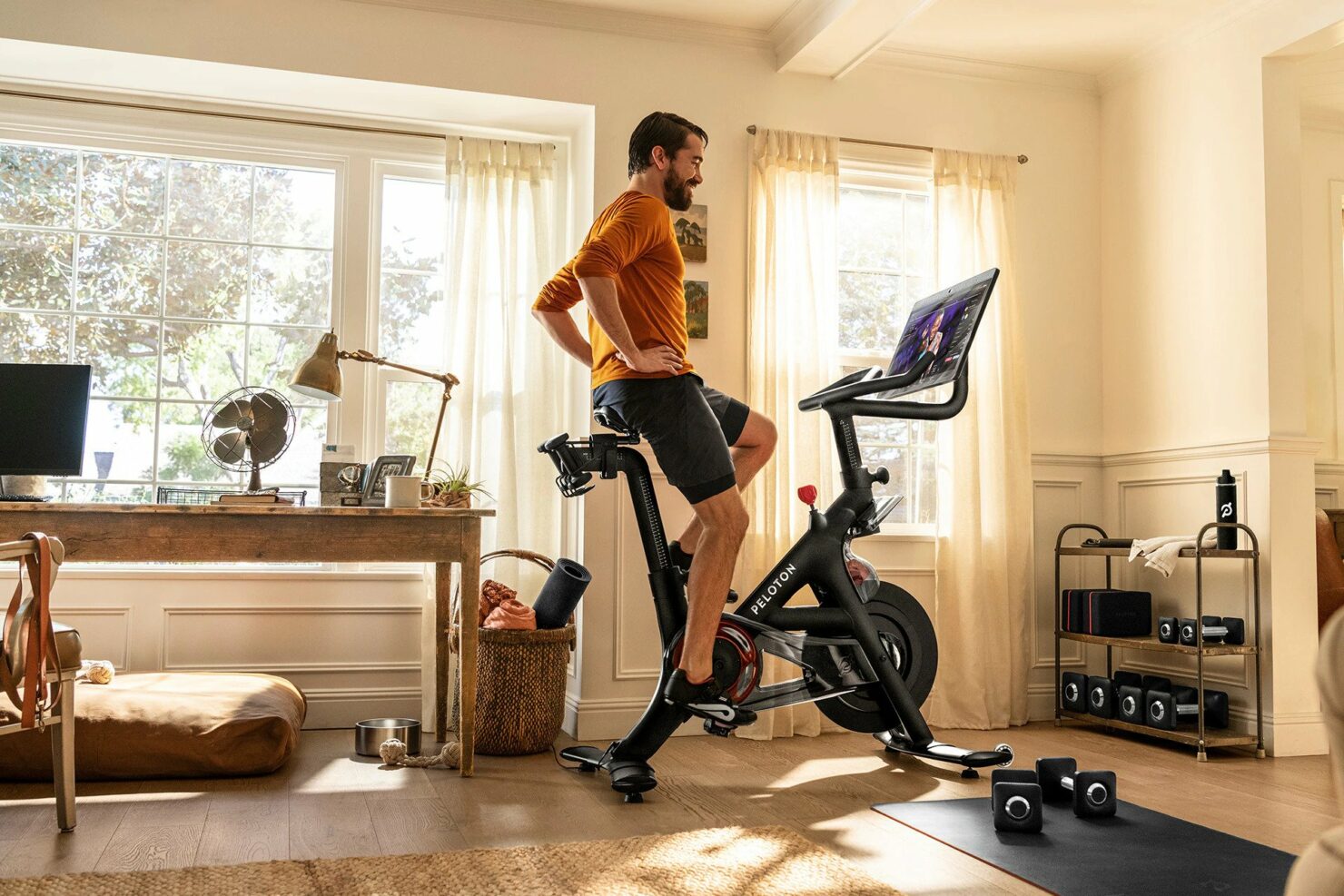 Peloton (NASDAQ:PTON), an internet-connected exercise equipment and media company, has endured a significant erosion in its pandemic-induced surge in cash flows amid stagnating revenues and cascading recalls production halts.

In this gloomy environment, Peloton shares have had to endure a veritable volley of volatility in recent days as a number of fast-paced developments kept investors on their toes. Let’s recap what has happened so far.

It is no secret that Peloton is currently struggling as the pandemic-driven boom in the uptake of its products continues to subside, with consumers increasingly opting for exercising in the parks and gyms rather than in the confines of their homes. The company recently reported $1.134 billion in revenue for its second fiscal quarter of 2022, corresponding to annual growth of just 6 percent. Crucially, the revenue from the connected fitness segment, which constitutes the financial backbone for the company, actually declined by 8 percent year-over-year. Meanwhile, operating expenses surged by a whopping 93 percent, and sales and marketing expenses increased by 97 percent year-over-year. It is hardly surprising, therefore, that Peloton registered a net loss of $439.4 million in the pertinent quarter.

CNBC had sparked panic selling in Peloton shares back in January when it reported rumors of mass layoffs and a production halt of its connected fitness products amid waning consumer demand. The share price, however, soon rebounded as the company announced that it was working on a plan to make its business more “flexible”.

Fast forward to last week when Wall Street Journal reported that a number of suitors were exploring the possibility to acquire Peloton. Crucially, Amazon and Nike were included in the high-profile names that were being bandied about. Consequently, the share price surged.

This brings us to this week when, as part of its Q2 2022 earnings, Peloton announced that its CEO John Foley would become Executive Chair and that Barry McCarthy would be named the company’s newest CEO and President. The company also unveiled a sweeping restructuring plan that would deliver $800 million in annual cost savings and a further cut of $150 million in Peloton’s planned 2022 CapEx. As a part of this restructuring plan, Peloton will cut its global workforce by 20 percent, equating to around 2,800 positions.

While Peloton shares tumbled in the immediate aftermath of these developments yesterday, the situation soon reversed when the activist investor, Blackwells Capital, issued a press statement that called for the need to “initiate a strategic alternatives process to maximize value for the benefit of all shareholders.” While Blackwells Capital termed Foley’s departure as irrelevant to the concerns of the company’s investors, the stock caught a bid amid widespread expectations that the activist investor would play a crucial role in compelling Peloton to agree to a buyout. In fact, the stock has now erased nearly all of its losses since January 2022 on the back of a 25 percent gain yesterday.

The Stock is Now a Prime Short Squeeze Candidate

This brings us to the crux of the matter. Peloton’s Short Interest (SI) has been surging lately, currently hovering just over 14 percent of its entire float, as per a tabulation by Ortex. For reference, the stock’s SI earlier in November 2021 was around 9 percent of its float.

Moreover, as investors price in the growing probability of a takeover, Peloton’s 30-day 25-delta implied volatility skew for puts and calls is increasingly tilting toward the bullish camp. As a refresher, as demand for calls increases, the Implied Volatility (IV) on those calls also increases. As can be seen from the chart below, the 25-delta Put IV is currently 121.2 while the 25-delta Call IV is 121.6. This is a bullish indicator that suggests a skew toward calls instead of puts.

Given the high short interest in Peloton shares, should a takeover deal materialize in the near term, the stock is now primed for a short squeeze. On the other hand, a delay would only strengthen the hand of the bears.