Among the most impressive mods released for The Witcher 3, the latest entry of the series developed by CDPR now available on consoles and PC, is the Super Turbo Lighting mod, a mod which changes the game's lighting in some impressive ways. A new version of the mod is going to be released soon, and its creator has recently shared some impressive new screenshots. 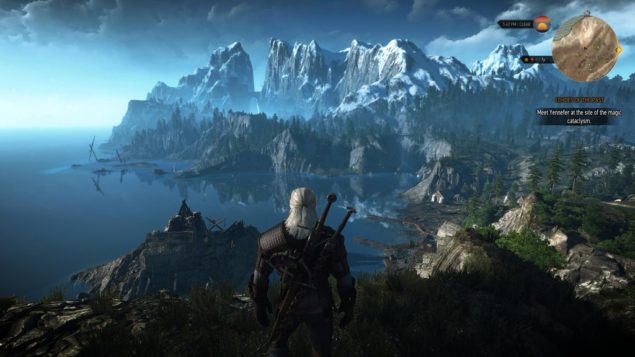 The new The Witcher 3 Super Turbo Lighting Mod screenshots showcase the new lighting used for the Skellige Islands, which now look more beautiful than ever. Two comparison screenshots have also been released, showcasing the differences between the lighting used in the mod and the regular lighting of the game. You can check out the screenshots right below.

CDPR has been working some some time on the next The Witcher 3 expansion, titles Blood and Wine. The team hasn't shared much on the next big adventure for Geralt, but a couple of days back, a notable Polish gaming website has started listing the expansion with a June release date. Last week, it's also been confirmed by the series' Czech translator that Blood and Wine will include a quest full of poetry and song.

The Witcher 3 is now available in all regions on PC, PlayStation 4 and Xbox One. The Blood and Wine expansion will launch in the first half of the year.