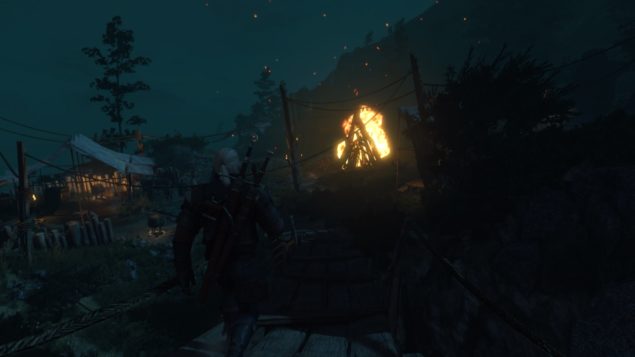 Recently, modder eguitar01, the creator of the Grim Lighting mod, has confirmed that a new update for his mod will be released very soon. The mod will become fully compatible with the Super Turbo Lighting mod with the next update, which will also introduce some new features, increased amount of bloom, flare colors changes and more.

So what I've done now I think many will be happy with. I made the mod fully compatible with Super Turbo Lighting Mod, as I now added the custom envs and balancemaps as DLC.

I decided not to make it bright and colourful though, cause I think Essenthy's mod did that just fine.

Furthermore, I expanded the script and created different envs for different areas, so they wouldn't look good in a certain place but weird in another one. I've increased the amount of bloom, changed the flare colours, and things like that.

A couple of screenshots showcasing the changes coming with the next update of the Grim Lighting mod have also been shared, and you can check them out below.

The Witcher 3 is now available in all regions on PC, PlayStation 4 and Xbox One. The game's next expansion, called Blood and Wine, will be released on a yet to be confirmed date, which should be in the first half of the year.