The Witcher 3 Pre-load Now is Live on GOG

The Witcher 3: Wild Hunt is now available to preload on GOG.com and GOG Galaxy. The download is around 26GB and will unlock on May 19. Note that GOG Galaxy is currently in open beta however, and it may contain a few bugs that could affect your gameplay experience. 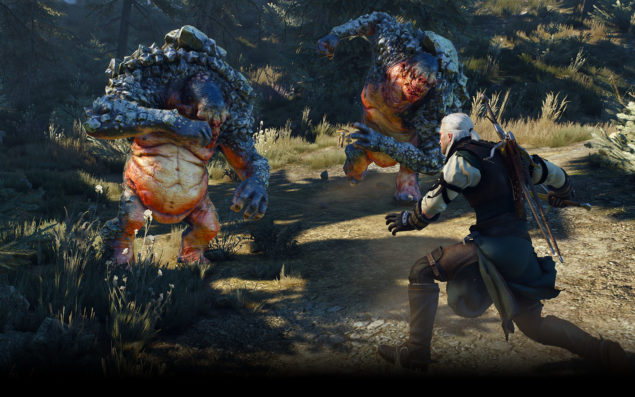