Developer CD Projekt Red has just made the 1.11 patch for The Witcher 3, available for PC and Xbox One. The PS4 version of the patch will arrive soon. 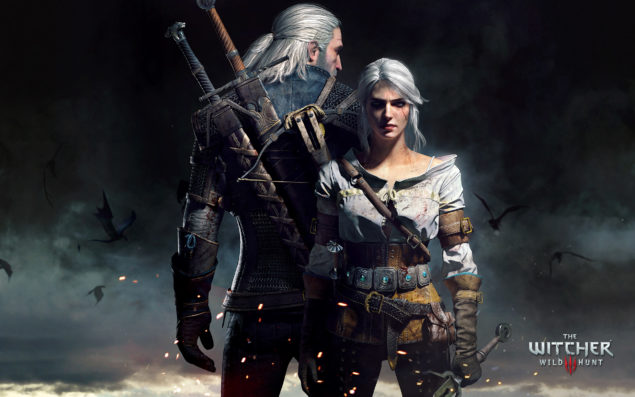 CD Projekt Red’s community manager Marcin Momot, and The Witcher’s official Twitter account confirmed this a few minutes ago. According Momot, the team is working to have the PS4 version of the patch up there as soon as it's possible.

We're working to have the PS4 version of the patch up there as soon as it's possible. Stay tuned. https://t.co/NLFqs81KOG

The official The Witcher twitter account included the patch notes for the patch with their tweet. The most interesting changes are related to certain bugged quests. For instance, Skellige’s Most Wanted, and Scavenger Hunt: Wolf School Gear – were unable to complete.  The patch is also said to increase performance for the Oxenfurt sewers location.

A few weeks ago, CD Projekt Red released the game's Hearts of Stone expansion which takes Geralt on an all-new adventure into the wilds of No Man’s Land and the nooks and alleys of Oxenfurt, where he’ll try to complete a contract from the mysterious Man of Glass. Caught in a thick tangle of deceit, Geralt will need all his cunning and strength to solve the mystery and emerge unscathed.