Greengamers has provided a nice set of graphics tweaks explaining all the graphic settings to increase performance for The Witcher 3: Wild Hunt.

you can view a video guide below or if you prefer the settings are listed further down.

Here is a Witcher 3 graphics tweak guide, explaining all the graphic settings to increase your performance. Royal Griffin boss fight at the end with Fraps enabled. My FPS ranges from 40 to 55 with these settings.

Post Process Effects:
Only bloom, Sharpening and Light shafts on.

You can view the graphics settings guide below:

Not everything has to be set on Ultra for The Witcher 3 to look beautiful. Be sure to have the latest drivers installed though. 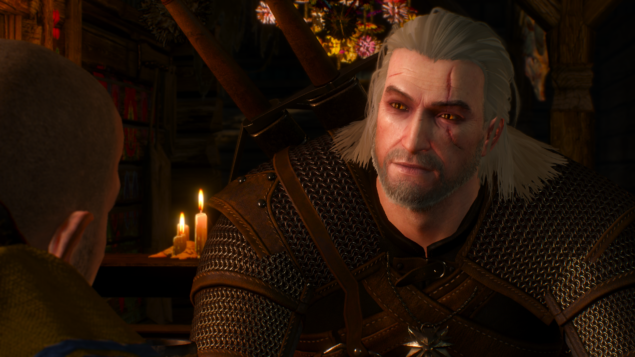 Even though the settings above would certainly  not be ideal for everyone, they could still provide some help to some having difficulty in configuring the game for best performance.