[Rumor] The peeps over at the techreport.com posted something very interesting. Apparently they have got their hands on a rumor which suggests that the Windows 8.1 Update 2 is just a few weeks away. Allegedly the update will not contain the Star Menu Update and will come later with Windows 9 'Threshold'. 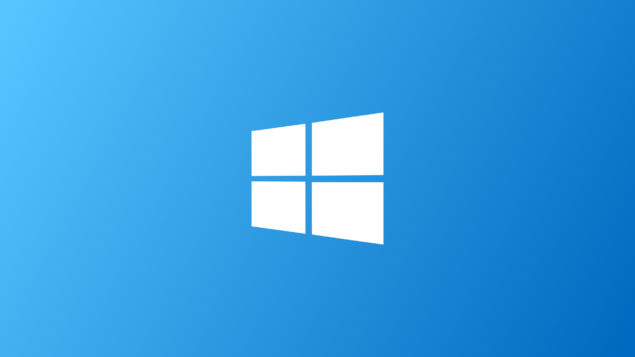 Now Update 2 will contain a few bug fixes and some small tweaks here and there.  The full rumor actually stems from various other sources that are readily available on the Tech Report's article. The new major update to Windows OS will be landing in a few weeks on the 12th of August 2014. However, Microsoft seems to be taking an interesting take on the entire Start Menu debacle. Apparently Windows 7 users who want the new start menu before they jump ship, will have to wait till Windows 9 Threshold. Microsoft's move to remove the Start Menu Update from the 8.1 Update 2 might be met with retaliation from the desktop user base but in my humble opinion, and everything considered, its probably a wise move. See, Microsoft is currently suffering from Bad PR and it needs to disassociate itself from the Window 8 Fiasco completely.

If the start menu update is brought in a Windows 8 Update, then that will basically desensitize the consumer to one of the most wanted changes. Bringing the feature in Windows 9 Directly will not only help create a stark contrast to its predecessor but it will also offer a culmination of incentives for Windows 7 Users to jump over to Windows 9. I believe a recent statistical estimation put 50% of Windows Users on Windows 7 and that is a very huge chunk of consumers that Microsoft is missing out on. As for the actual update, the date is Tuesday so that corresponds with Patch Tuesday and seems quite plausible, as TechReport points out. Windows Threshold (aka Windows 9) is currently queued for 2015 and contains a few major updates to the UI, including the Start Menu and the Start Screen Metro disabled for desktop users.