Xbox One Wireless Adapter Now Works With Windows 7 and 8.1

Major Nelson announced via Twitter that the Xbox One Wireless Adapter, which previously was only compatible with Windows 10, is now capable of working with PC's running Windows 7 and 8.1. 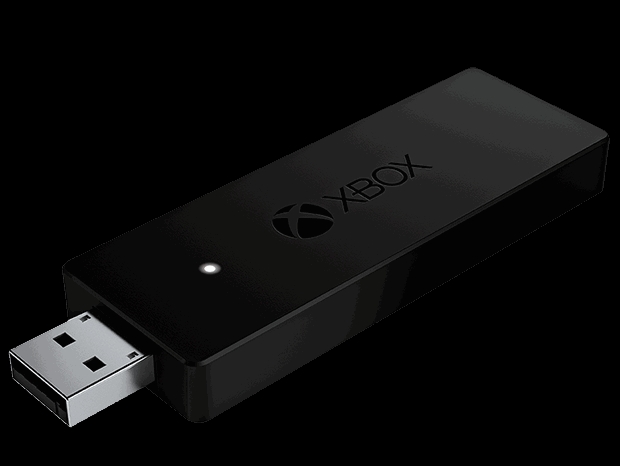 Even though most PC gamers tend to scoff at the idea of using a controller for video games, aside from purpose built ones dedicated to specific genres, it can actually be quite convenient. The Xbox One controller itself is a fairly well-designed controller, comfortable in most hands. Despite the naysayers, it can make do as a method of controlling side-scrollers, driving and racing games, space sims and even some console ports that might not have adapted too well to the usual keyboard and mouse setup.

In March, Microsoft announced that all wireless accessories for the Xbox One would eventually be compatible with Windows 10, and that a wireless adapter was on the way. Support for the wired Xbox One controller wasn't even available until last June, which does support Windows 7-10.

Even I have been known to use it with Elite: Dangerous at times because of the convenience of being able to plug it in as well as its size compared to my full HOTAS setup. So this is good news because it's a feature we're getting completely for free.