Missed the Upgrade Offer? Here’s How You Can Still Install Windows 10 for Free 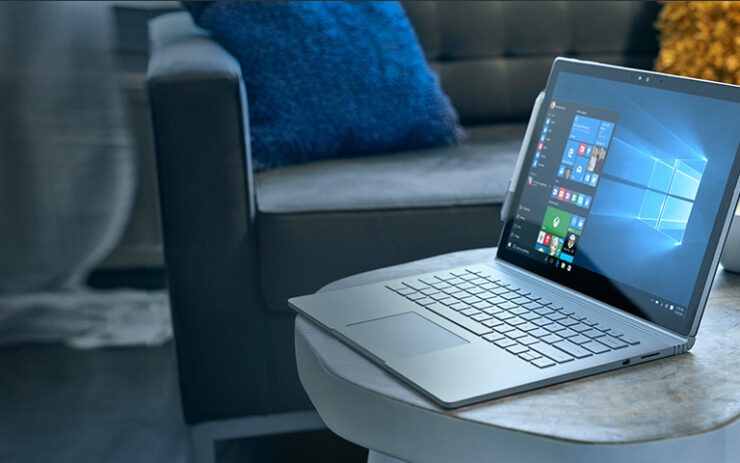 Microsoft released Windows 10 as a free upgrade in 2015. The free upgrade offer was extended to all Windows 7 and 8 users for 12 months, which ended in July last year, ahead of the release of Windows 10 Anniversary Update. However, the free upgrade hasn't apparently completely ended.

The Redmond tech giant continues to offer free Windows 10 upgrades to those who use assistive technologies on their machine - technologies like the screen narrator or magnifier. Techspot reports that "Microsoft isn't really checking to see whether you are actually using these assistive tools."

This means, all you need to do to grab a free copy of Windows 10 is to head over Microsoft's accessibility website, say you are using assistive technologies on your Windows 7 or 8 system, and download the program that's available on their upgrade page. Install it for free and no one will know. Well, Microsoft will know but it doesn't seem to mind as long as it gets the company even more users on board the new operating system.

There is no information as to when the company will end this free upgrade offer for those who are using assistive tools. But the company did say it will make a public announcement prior to ending the offer. If you use assistive technologies, there is an "official" way of getting Windows 10 Anniversary Update and availing all the new accessibility features that the latest version of Windows 10 has introduced.

For those who don't use assistive technologies, this is the workaround that could help you install Windows 10 for free - with a little bit of a lie.