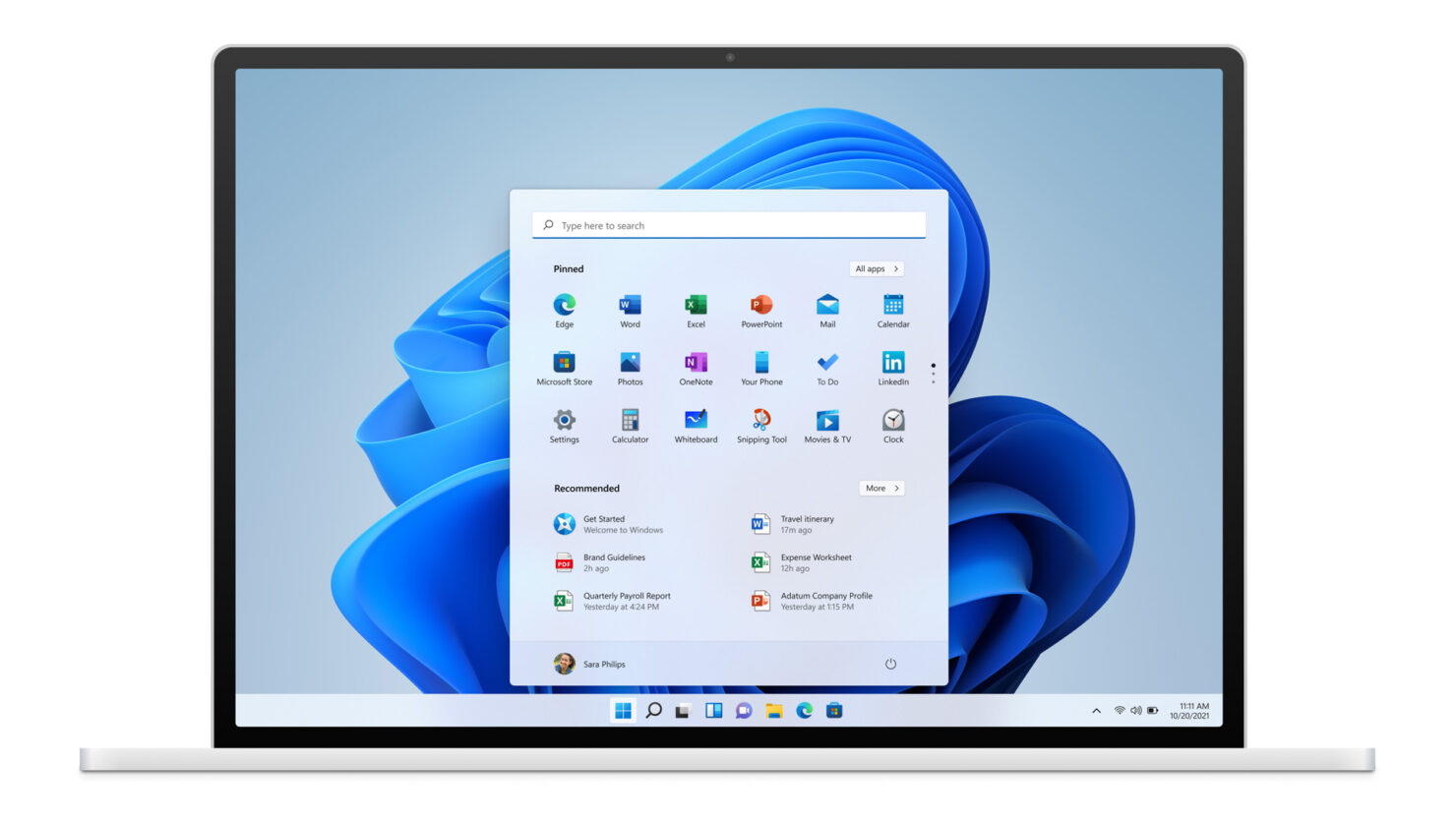 Microsoft has released Windows 11 Build 22000.706 to Insiders signed up with the Release Preview Channel on Windows 11. This release brings tons of fixes (along with a couple of feature improvements) to Insiders that are likely to be released to the public through the next month's Patch Tuesday update.

Microsoft has also started testing experimental features for Windows 11 with the help of Insiders in the Dev Channel. Yesterday's Windows 11 Preview Build 25120 was the first one to introduce these features. More details on that here.