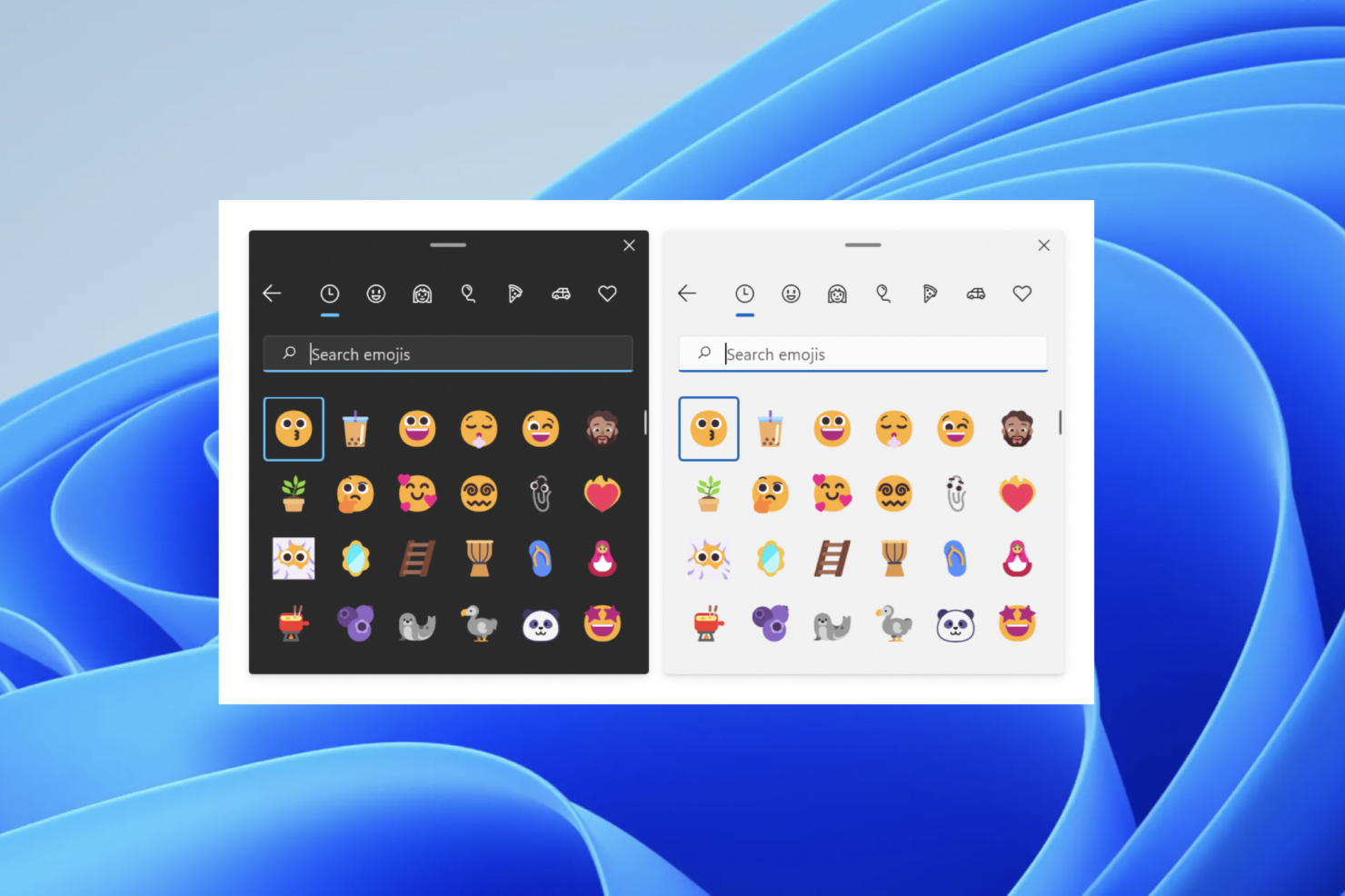 Microsoft has released Windows 11 Insider Preview Build 22478 for Windows Insiders in the Dev channel, who are testing the future versions of this new operating system. This build brings the new Fluent emoji to the Insiders community along with several improvements and fixes. Here is everything that is new and fixed with Windows 11 Build 22478.

Back in July, the Microsoft Design Team announced refreshed and new Fluent-designed emoji that would roll out across all of Microsoft 365 – including Windows. We are excited to be giving Windows Insiders a “first look” at how our new emoji design will look in Windows 11 starting with today’s Dev Channel build.

Emoji have become part of the way we communicate. Extending our expression by providing humor, feelings, and fun. You will notice we have redesigned all the emoji and introduced some nostalgia for our fans by making the standard paperclip emoji our beloved Clippy! As part of this rollout, we’re adding support for Unicode emoji up to Emoji 13.1 which includes new emoji such as face in the clouds, heart on fire, space with spiral eyes plus many more!

After previewing these with Windows Insiders, we plan to bring these new emoji to everyone on Windows 11 via a future servicing update.

The following two issues have been addressed with Microsoft Edge version 95, currently live for Microsoft Edge Insiders, and as such we’re removing them from the known issues list: