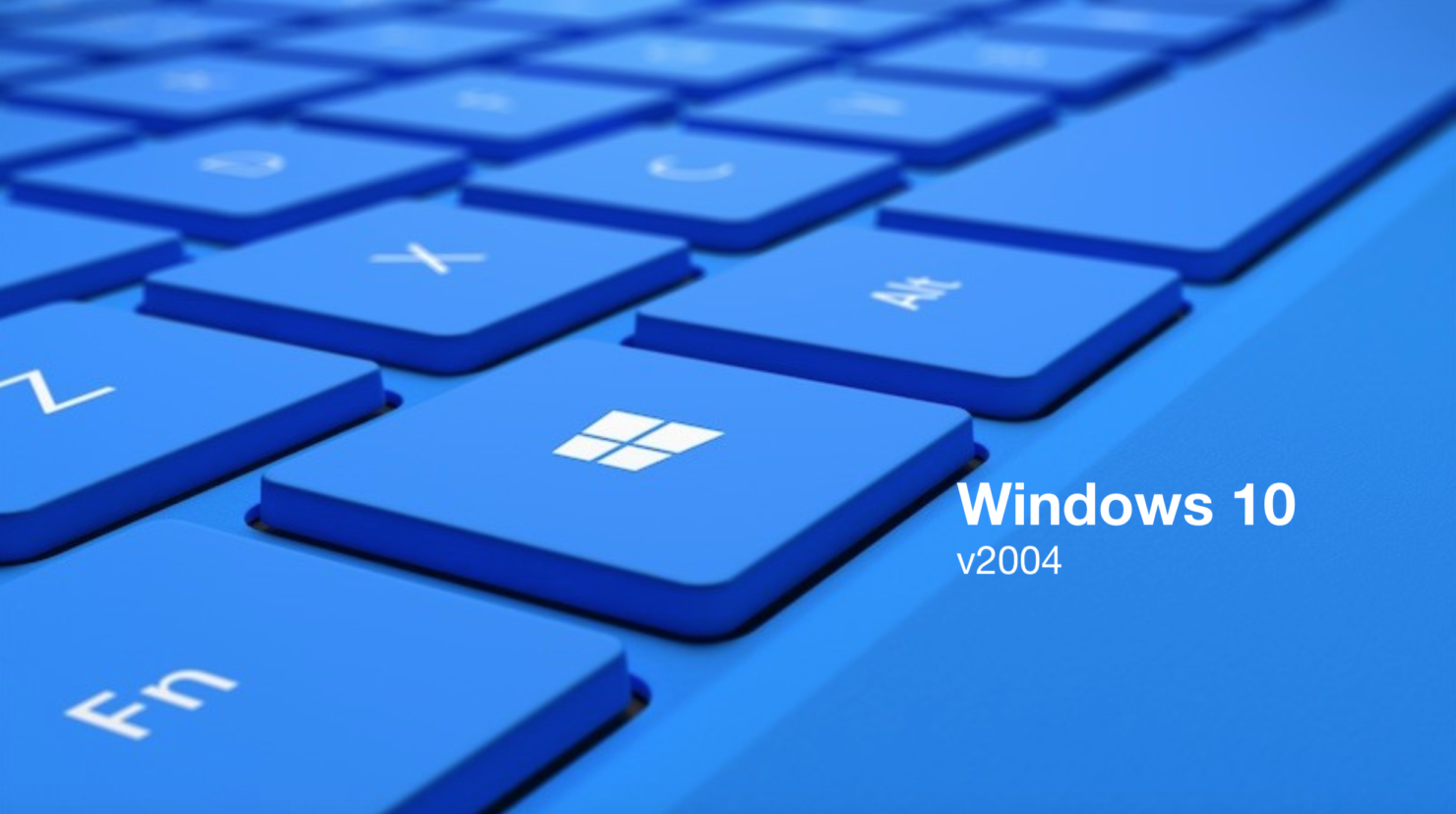 Microsoft started rolling out the upcoming Windows 10 May 2020 Update to Insiders in the Release Preview ring earlier this month. While that build was expected to be the final build, the Windows maker has just released another build to make some last-minute fixes and calls it the new final build. This build was earlier released to the Slow ring Insiders.

"While we originally thought that Build 19041.207 would be the final build, we made the decision to take in one more fix we felt was important to have before making the May 2020 Update generally available," the company writes. "We believe that Build 19041.208 is the new final build and still plan on continuing to improve the overall experience of the May 2020 Update on customers’ PCs as part of our normal servicing cadence."

We fixed an issue that fails to send NPLogonNotify API notifications from the credential provider framework.

The company still has to address the following known issues, which it plans to do through regular cumulative updates:

We want to make people aware of the following known issues that may impact a small group of people which we intend to fix via upcoming servicing releases:

As reported earlier, Windows 10 May 2020 Update is only being pushed automatically to a subset of Windows Insiders in the Release Preview ring. However, if you are interested, you can just go to Settings > Update & Security > Windows Update > and click on check for updates to install the upcoming Windows 10 version 2004.