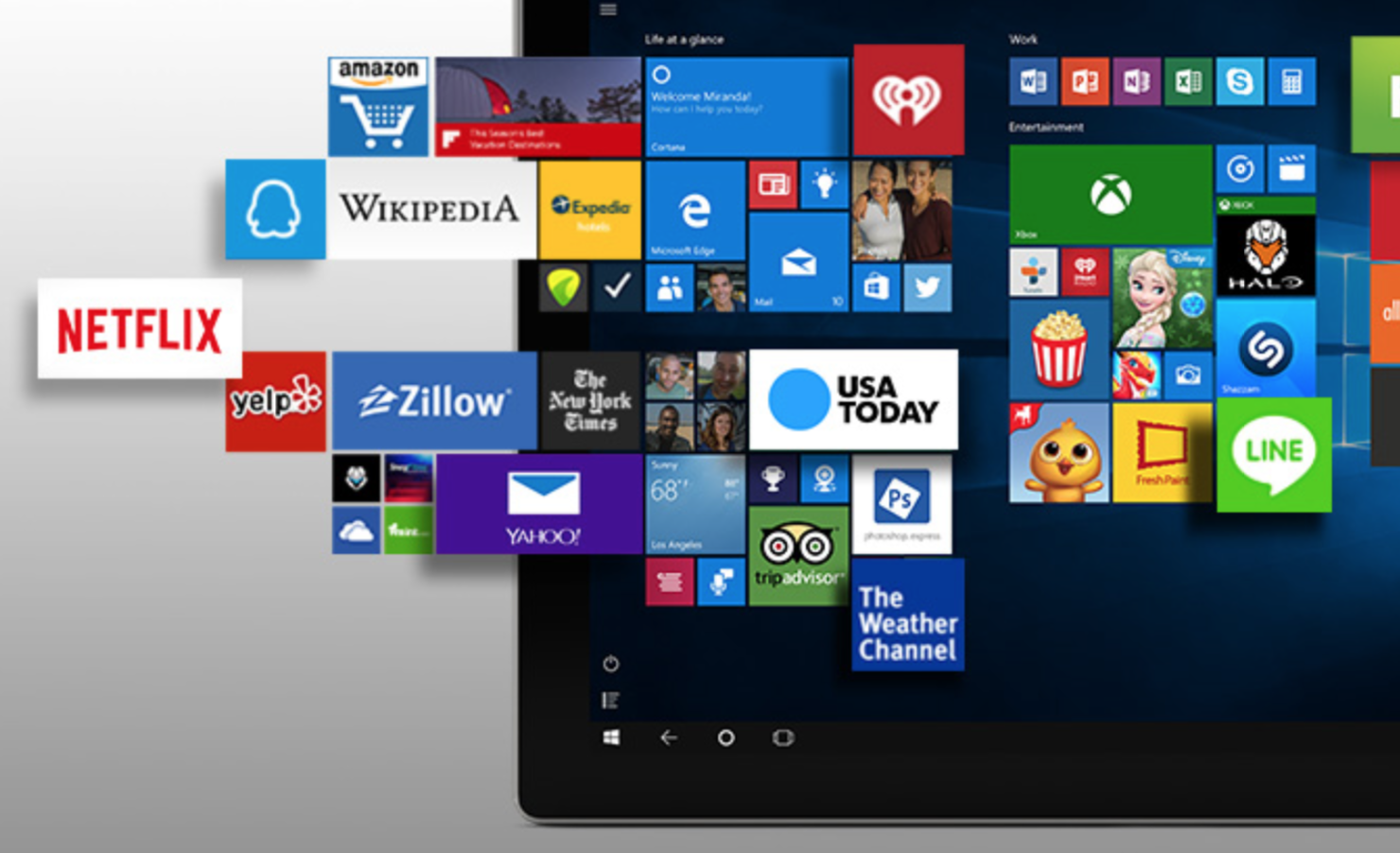 Just like Android, Windows too will now let you sample apps before you decide to download or buy them. Microsoft announced its plans to bring "Playable Ads" to Windows 10 last week, after which the program preview launched in the Windows Dev Center.

What are Windows 10 Playable Ads? 3 minutes of engaging promotion

Playable Ads will enable users to first interact with ads and apps before they decide to install it. "With this capability, end users never leave the current app," since a click on the advertisement will result in inline expandable app streaming. Using this feature, advertisers and app developers can create an experience for end users for three minutes.

Developers can create an engaging experience during the first few minutes of a game to better explain its capabilities compared to screenshots.

"This gives the user time to decide if he or she wants to install the app," the company wrote. "At the end of the streaming session, users can click on a link to install the app if the app experience met expectations."

Once advertisers start to use the newly offered feature, Windows users should be able to test an app or game for three minutes just like a native app installed on their device. Wondering what the developers need to do to offer interested users a better promo of their apps and games? Nothing.

"As an end developer, you don’t have to do anything! No new packages, nothing," Microsoft wrote. "Microsoft does all the background work to give a seamless experience to the end users without you, the developer, having to change anything."

Just a few clicks, and you will be set with Playable Ads.