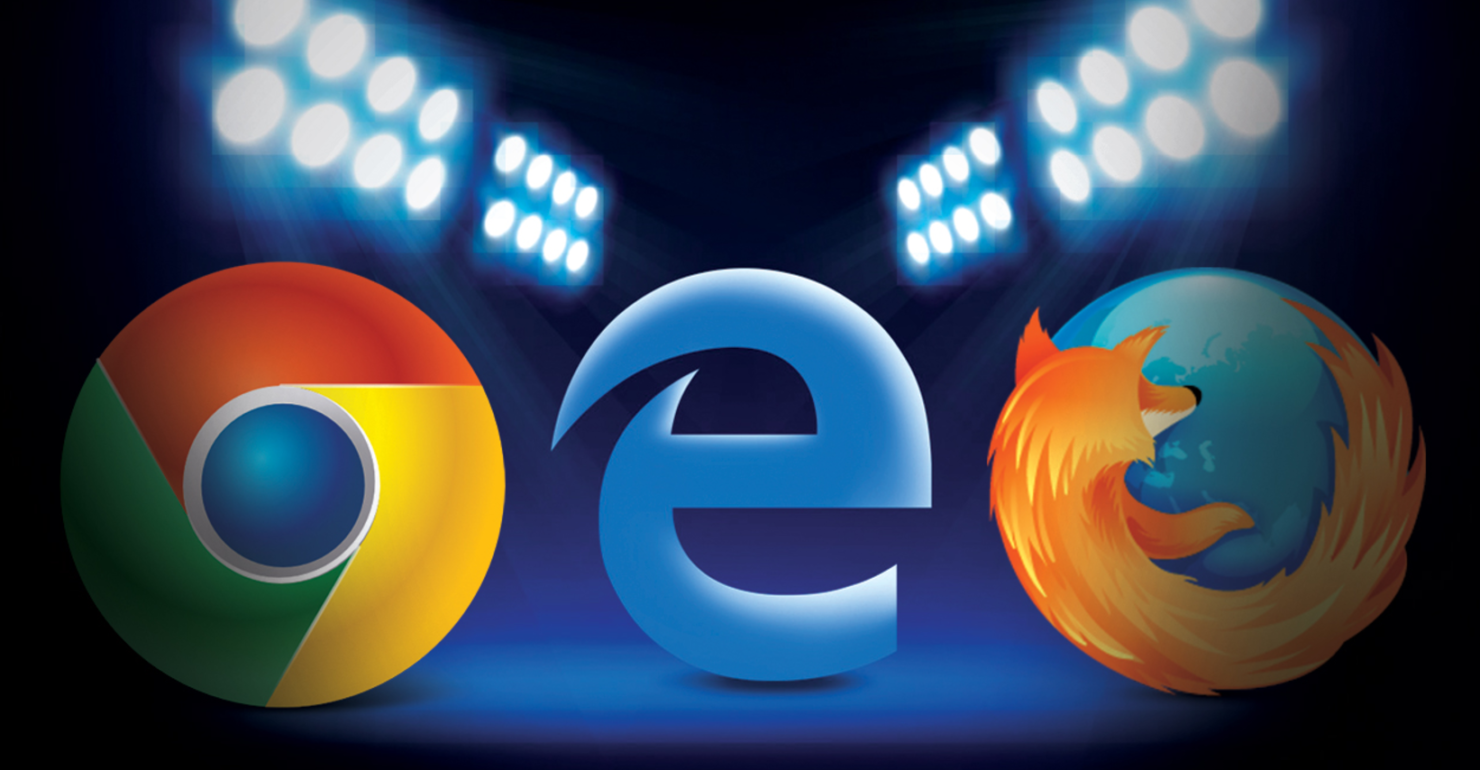 Microsoft introduced a number of great features and improvements to its Edge browser. However, latest stats reveal that nearly 40 million users left the company's browsers in October alone. Combined user share of both the Internet Explorer and Microsoft Edge was at 28.4% in October, a 2.3% drop from September's stats.

What may surprise some is the gain in the share of Mozilla Firefox. This time, Microsoft deserters haven't chosen to go for Google's Chrome, as Firefox has experienced a 2% increase in its user share. Chrome gained a 0.6% user share over September's numbers, managing to account for over 55% of all browsers in October.

Second-largest decline ever for Microsoft's browsers

These stats come from Net Applications, confirming that the drop in the combined user share of IE and Edge in October is the second-largest decline ever for Microsoft's browsers, behind May's 2.7% drop. The data in terms of millions has been calculated by the folks at ComputerWorld, who have used the stats for browser and cross-referenced it with the Windows user share.

In the meantime, Firefox continues to experience large increases in its user share. "October's was the largest single-month boost to Firefox's user share," CW reported. The browser has managed to make up for a year's losses in just about two months.

Microsoft has promised more improvements to its Edge browser with the Windows 10 Creators Update. Whether these upcoming refinements will help the company gain some lost share or not, we will have to wait until Spring 2017.