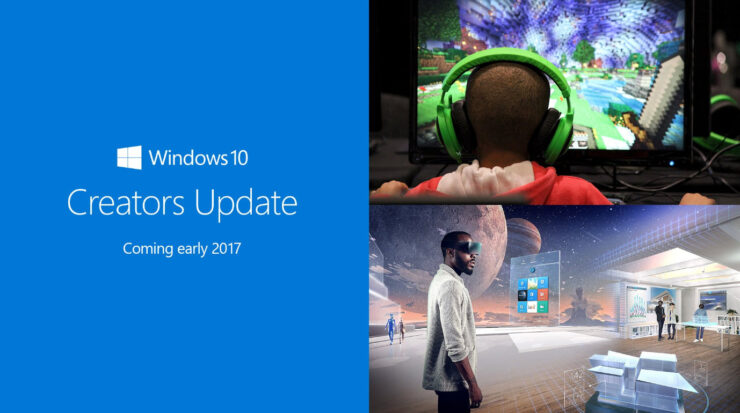 Redstone 2, what Redstone 2. Microsoft is going all creative with the next release to its Windows 10 operating system. At its event in New York City today, the company announced the Windows 10 Creators Update scheduled for release next year.

This is the same release, we have come to know as Redstone 2 or the "Version 1703" that was leaked earlier in the month. Microsoft said the Creators Update will arrive “early 2017,” but didn’t share if it would be in fact in March. Those signed up with the Windows Insiders Program will of course get to play with the new Update very soon.

Microsoft didn’t detail any long list of the major features that the Windows 10 Creators Update will bring to mobile or PC. However, we are still tuned to the event to see if more details are shared. But, what it did talk about is the new Paint 3D app.

Paint 3D is a new app that will allow you to create 3D content right on your desktops and mobile phones. With its mobile app, you can scan real world objects to create their 3D models. These models can then be used and modified in the Paint 3D app. The company said it's focusing on the "next generation," with this renewed focus on creativity.

The Windows 10 Creators Update is also expected to bring the Blue Right Reduction, which will work like the Night Mode on the smartphones. We have also seen the company focusing on Continuum for phones and multi-window support for better desktop experience on smaller screens.

Microsoft introduced Windows 10 as a service in 2015. The operating system is designed to receive new updates and releases, and for free too. Following Windows 10 Anniversary Update earlier this summer, Windows 10 Creators Update will be the next major upgrade offered to the users of Windows 10.

People at the center of Windows

"People are confined to individual applications. With the Creators Update we are placing people at the center of the Windows experience." Microsoft is bringing the people you mostly connect with, right to your taskbar with the Windows 10 Creators Update. 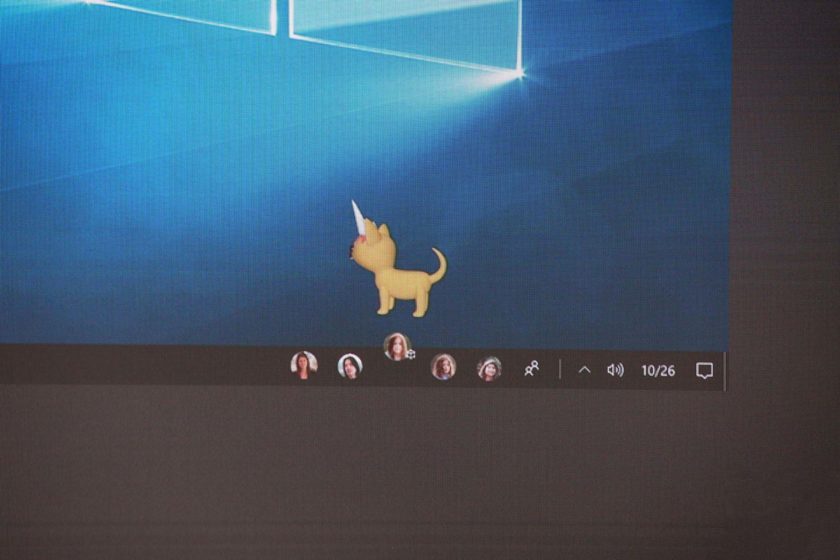 Yes, the messages from people you favorite will pop up on your desktop.