With Tomorrow’s Creators Update Release, Microsoft Is Already Starting to Work on Redstone 3 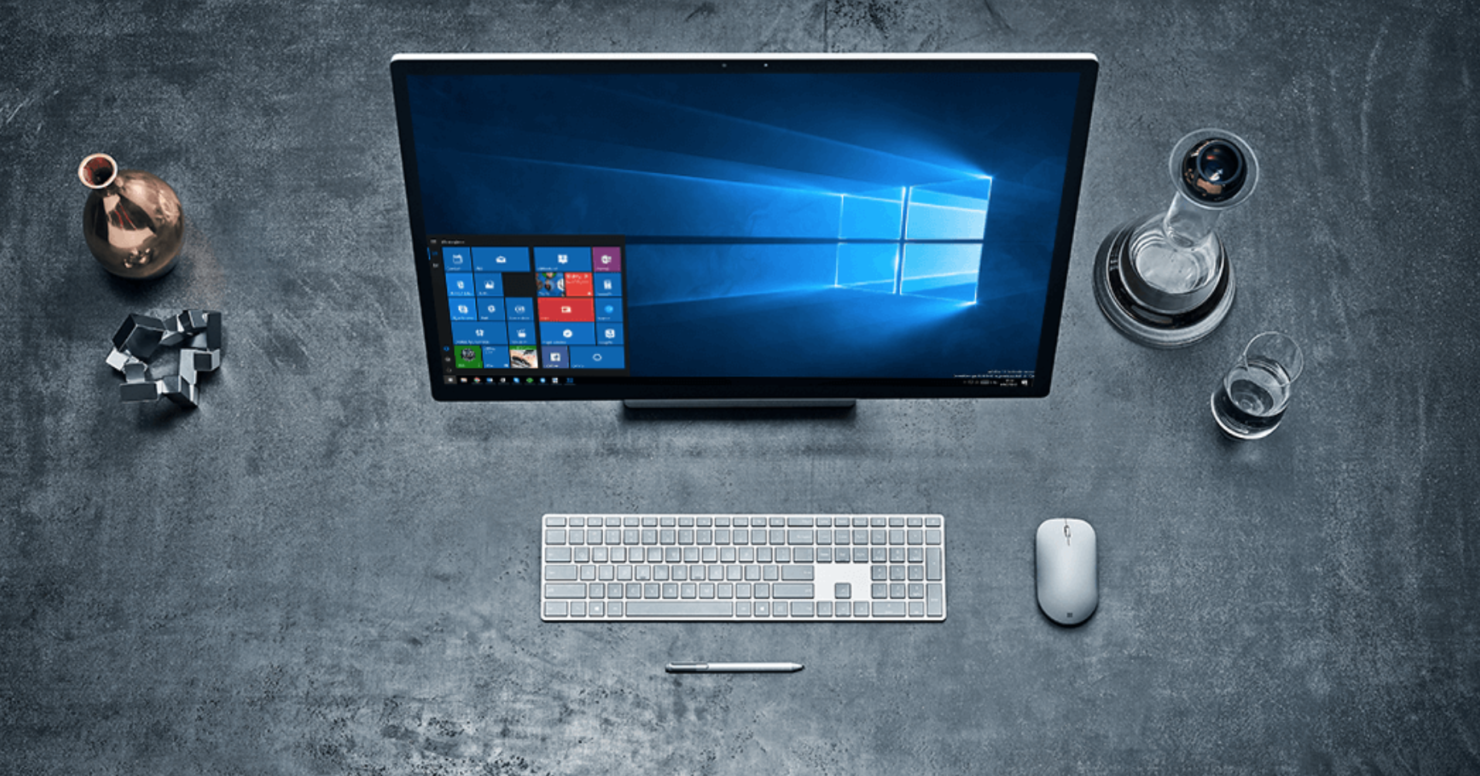 Ahead of its public release that starts for early Windows 10 adopters tomorrow, Microsoft's Dona Sarkar is trying her best to keep Windows Insiders on their toes. The head of Windows Insider Program, Sarkar tweeted today to help Insiders be ready for the next phase of Windows development as the Windows 10 Redstone 3 Preview builds will soon start appearing. Talk about speed!

"It’s that time again! We’re getting ready to start releasing new builds from our Development Branch," Sarkar wrote. Development Branch refers to the Windows 10's upcoming version which is tested by Insiders in the Fast and Slow rings before being released to the Release Preview ring and the public. With Windows 10 Creators Update 1703 now turning into the Current Branch, Microsoft has started to work on the next version of Windows 10 that is slated for a public release later in the year.

#WindowsInsiders: now is a good time to check your Ring settings and make sure they are as you prefer: https://t.co/XuDYGlB015

Not ready for bugs galore, yet? Here's how to stop receiving new builds

In her post, Dona Sarkar wrote that Windows Insiders shouldn't get too excited right now as the upcoming few builds will focus on "refinements to OneCore and doing some code refactoring," along with other "engineering work that is necessary to make sure OneCore is optimally structured for teams to start checking in code." However, with early builds comes a long list of bugs along with known and unknown issues.

Which means if you are happy with the stability that the Creators Update is offering right now, better to move back to Slow or Release Preview rings and wait for more stable Preview builds. To do so:

If you want to stay on the Creators Update, under the Windows Insider Program tab, press Stop Insider Preview builds and then choose Keep giving me builds until the next Windows release. 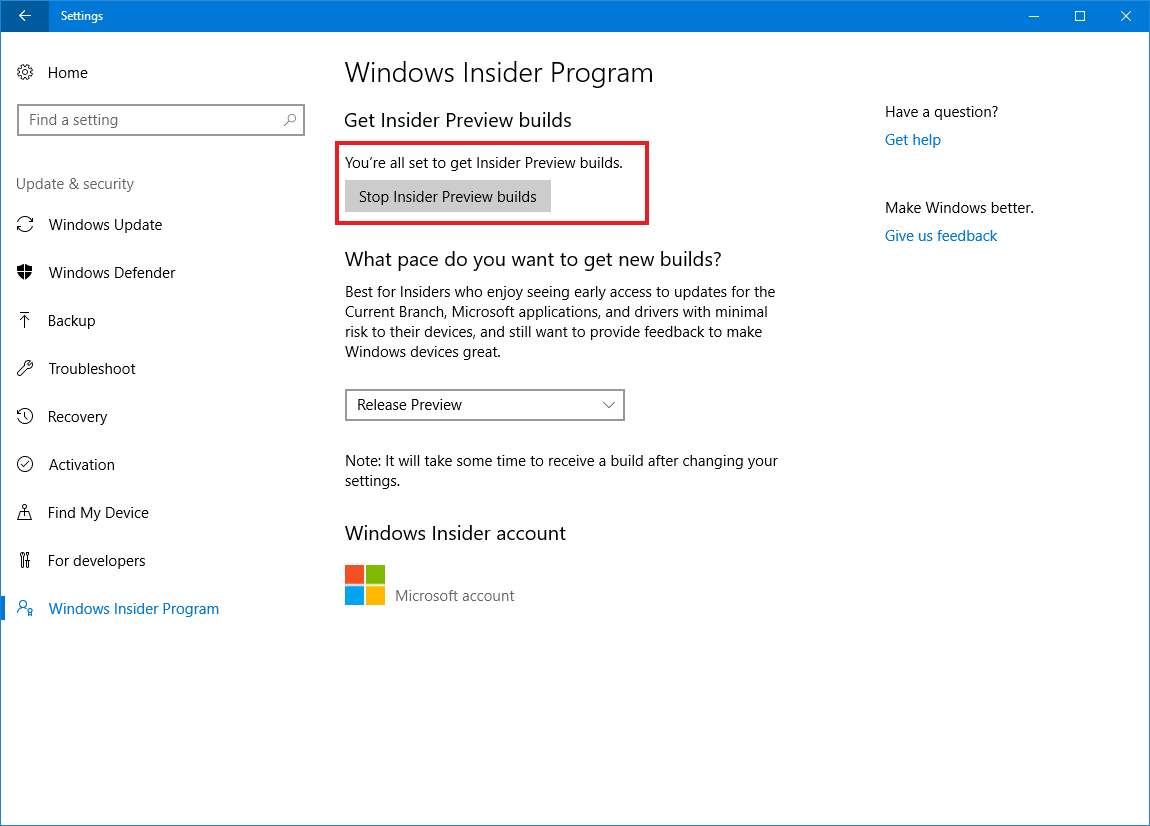 For more details and keeping up to date with the latest builds and releases, head over to Microsoft's Windows Insider blog.