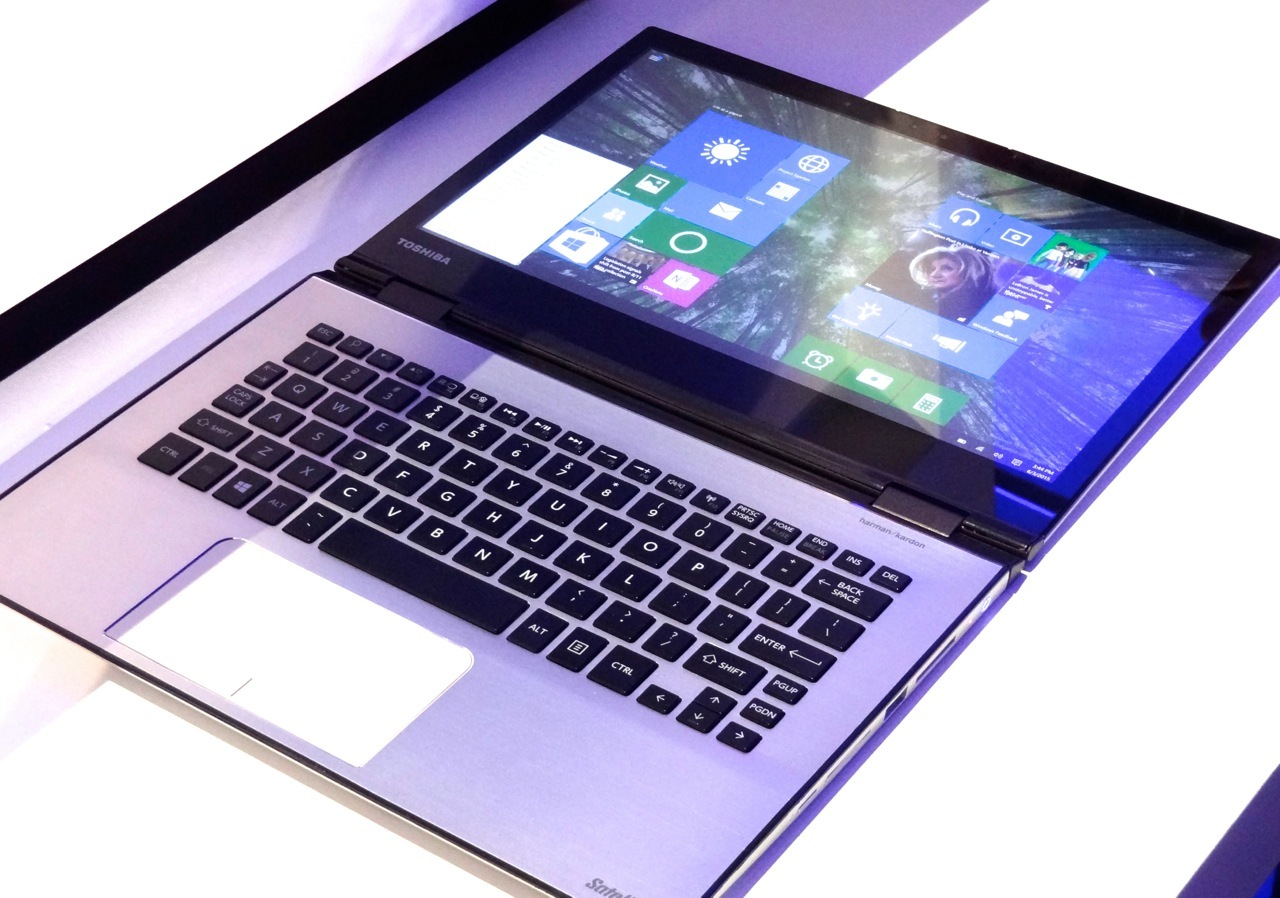 Microsoft has started releasing Windows 10 PC Preview build 14366 to the Insiders on the Fast ring. The head of Windows Insider Program, Dona Sarkar, confirmed that the company is ready to ship the Windows 10 Anniversary Update to consumers this summer. While a good news for public, Insiders won't be seeing any "significant new features in builds for a little while." Upcoming few builds until the public release in July will focus on performance improvements and important fixes. Along with the PC Preview, the company is also pushing out a small Insider update to Windows 10 Mobile.

#WindowsInsiders: The bug bash is afoot! Go grab Build 14366 for PC in the Fast ring. https://t.co/IAKYU5LyGL . (Mobile is coming soon)

Office Online for Microsoft Edge: Use Word, Excel, PowerPoint, OneNote and Sway Online without needing Office installed. The Office Online extension is the quickest way to view, edit, create Office files in Microsoft Edge! You can also quickly access your recent files, thanks to integration with OneDrive and OneDrive for Business. Visit our extensions page at the Microsoft Edge Dev website to learn more and try it out for yourself!

Windows Store Update: A Store update (Version 11606.1000.43.0) is rolling out today that includes some good performance improvements to prevent the Store from crashing and using up too much resources on your devices. You should see an overall improvement navigating the Store and visiting app pages.

Whoops! That's a super long list of fixed bugs, but not surprising since the focus has shifted more toward bug fixing than introducing anything new. Microsoft has also officially kicked off the Windows 10 Anniversary Update June Bug Bash, aiming to fix more bugs and problems in the Windows' first anniversary update.

For the complete list of fixed bugs and known issues, please visit the official announcement.