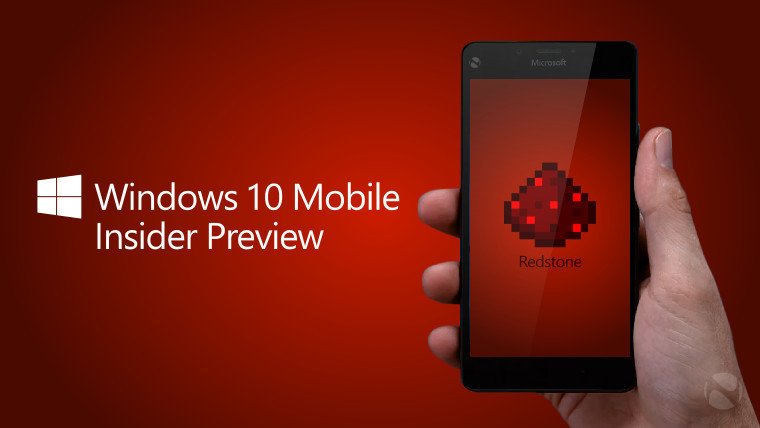 Following the excitement at the E3 Xbox event, Microsoft is already releasing new Preview builds to Windows Insiders in the Fast ring tonight. Dona Sarkar has already pushed the red button on Windows 10 PC Insider Preview build 14366, fixing a ton of bugs ahead of the Anniversary Update. Along with the desktop Preview build, the company is also releasing an Insider Preview for Windows 10 Mobile Users. Unlike previously, today's build numbers aren't in sync with each other as Windows 10 Mobile will get the build number 14364, while PC Insiders are receiving the build 14366.

After pushing out the Windows 10 Insider Preview 14366 to PC users, Microsoft is also releasing a build for the Mobile users, fixing bugs but bringing nothing new. Following are the bugs that have been fixed in the latest Windows 10 Mobile 14364:

If you are an Insider, don't forget to try out the new build and let us know what you think of the latest Preview build. For known issues, please visit the official blog post.