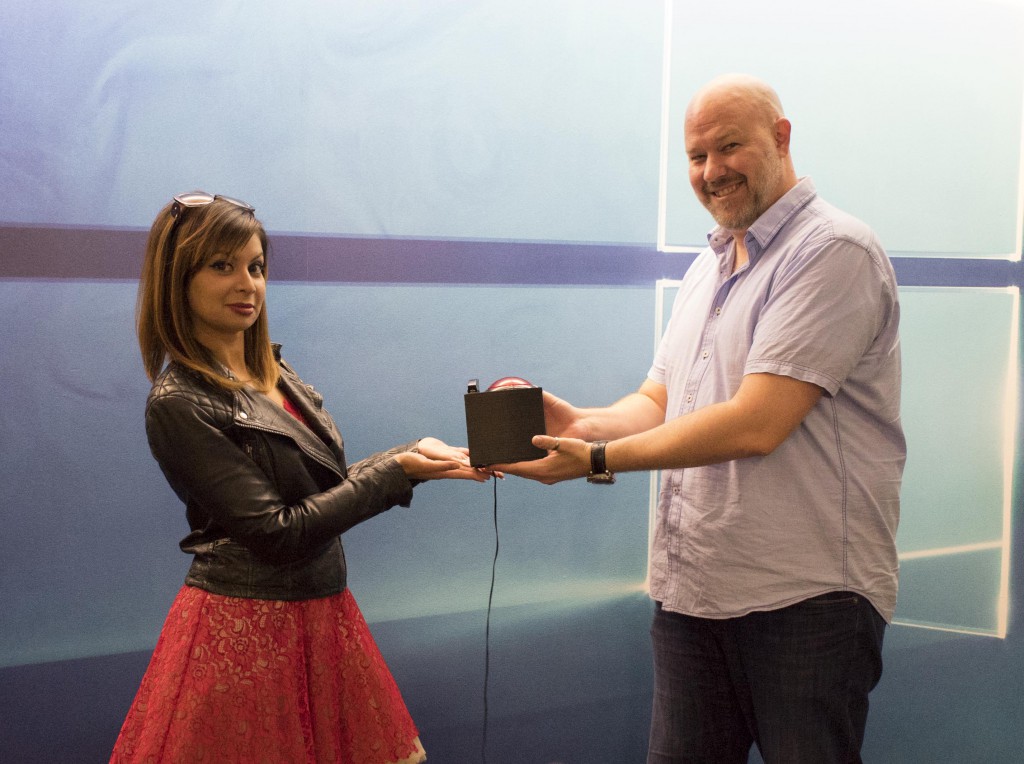 Uh Oh. Just ahead of the release of Windows 10 Anniversary Update, Insiders' favorite Gabe Aul is stepping down as the face of the Windows 10 Insider Program.

Gabe Aul doesn't own the red button any more

If you are someone who follows our coverage of Windows 10 testing process, you will be familiar with the name of Gabriel Aul who we have mentioned a number of times. From giving feedback to user comments on Twitter to hinting about upcoming builds, Gabe Aul has remained a favorite face of the entire Insider program. He has at times also accidentally pressed the red button to release Windows 10 Insider previews ahead of their planned delivery timeline, but that only got him more love and appreciation of the Insiders who kept trolling him on Twitter to get scoops on the upcoming builds.

Since the launch of Windows Insider Program in 2014, we have come to associate the testing initiative with Gabe Aul and his big red button. Over the past 20 months, Microsoft has released 35 Desktop builds and 22 Mobile builds to Insiders, by Aul's account.

Gabe started working with the Engineering Systems team in August last year responsible for the tools Microsoft engineers use to build Windows. "Even though I changed jobs, I wanted to keep managing the Windows Insider Program because I loved it so much," all said in today's statement. "Over the past few months I’ve realized that I cannot give 100% to my main job on the ES, and also give 100% to the Windows Insider Program... So the time has come for me to pass the torch to a new leader for the program."

Turns out, Gabe Aul is tired of all this attention and no doubt done with the process of dealing with endless user complaints and feedback. Aul is now stepping away from being the face of Windows 10 testing, and is giving his red button (a little unwillingly) to Dona Sarkar, who is a longtime Microsoft engineer with "deep roots in Windows."

Dona Sarkar is taking over as the head of Microsoft's Windows Insider initiative, while Aul will continue to work as Vice President of Engineering Systems in the Windows and Devices group, leading the development of tools that Microsoft's engineers use to build Windows.

I can't tell you how grateful and honored I am for this opportunity. Thank you everyone!!! https://t.co/Z97qphTfEu

Sarkar has been working at Microsoft for over a decade and was responsible for leading teams that built search end-to-end experience in Windows 7 and Windows 8, File Explorer, and the "'magic' aka the Roaming/Backup/Restore platform for settings and app data" in Windows 8.1. She has recently been working on the HoloLens team.

Sarkar sounds like an experienced leader and Gabe Aul promises that her "passion for customers, and commitment to listening to feedback is unmatched." However, it would be hard not to miss the constant presence of @gabeaul on Twitter.