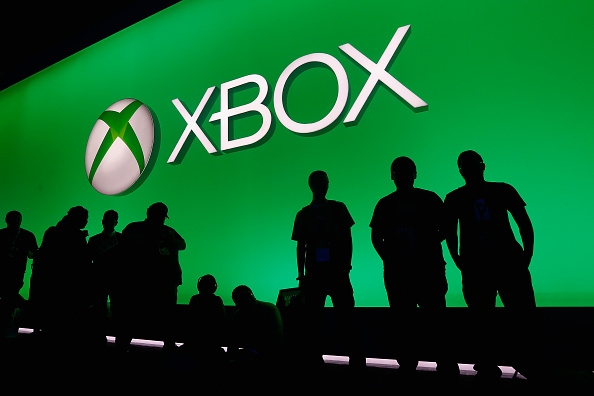 Microsoft has refreshed its iOS and Android Xbox apps today, simply calling them "Xbox." Previously, both the apps were branded as Xbox One SmartGlass. Bringing a new visual look, the apps now look similar to the offering on the Windows 10 desktop, mobiles and tablets. The new Xbox app for iOS and Android also introduces features that were already available to Windows users.

No matter where you play games — whether it's your Xbox One, Windows 10 PC, or Phone — the Xbox app is the best way to stay connected to your gaming community.

The company has updated the home part of the app which will now work as an activity feed where you can see the game clips and screenshots your friends have shared. Similar to Windows 10 app, you will have access to messages and notifications, and a new game hub for titles. Among the existing features, here are some of the new changes that the app brings to iOS and Android devices:

As you can see in the above changelog, there doesn't seem to be a support for access to game streaming. We will update this space if we find more about it at Microsoft's Xbox keynote at E3.