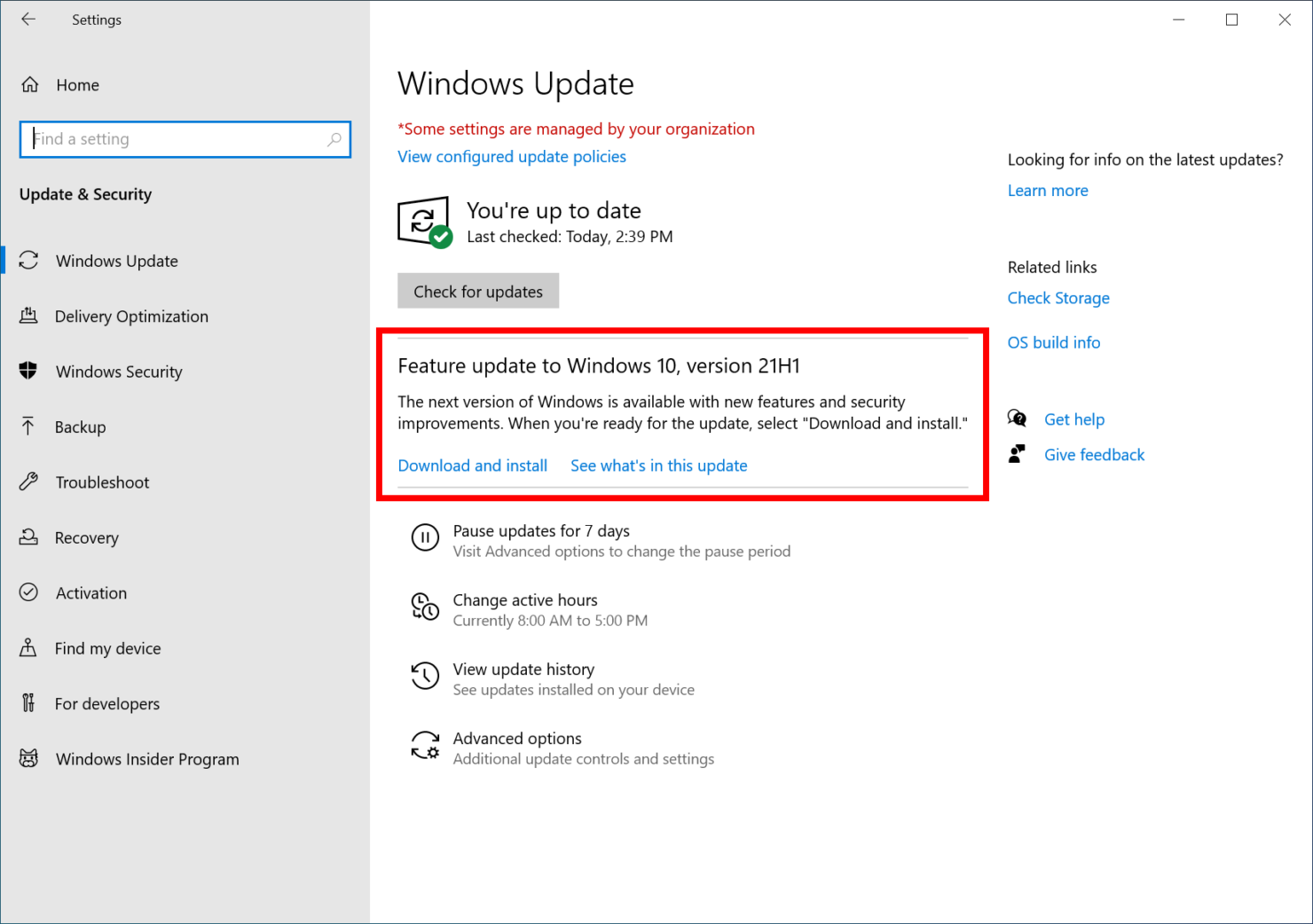 Microsoft has started preparing the upcoming Windows 10 May 2021 Update (version 21H1) for release. In a blog post earlier today, the company said that Build 19043.928, released earlier this month, will be the final build. However, the Windows maker will continue to deliver other fixes and improvements through cumulative updates.

The Windows development team has already dropped Build 19043.964 (KB5001391) for Windows Insiders in the Beta Channel & Release Preview Channel who are currently running version 21H1 since it's running on the "seeker" experience and not every Insider has chosen to upgrade.

For more details, head over to the official blog post. To update to Windows 10 version 21H1, check out this piece. Microsoft's Windows 10 May 2021 Update is another minor update following the release of Windows 10 20H2. Both versions 20H2 and 21H1 are installed like a monthly cumulative update on devices running version 2004.