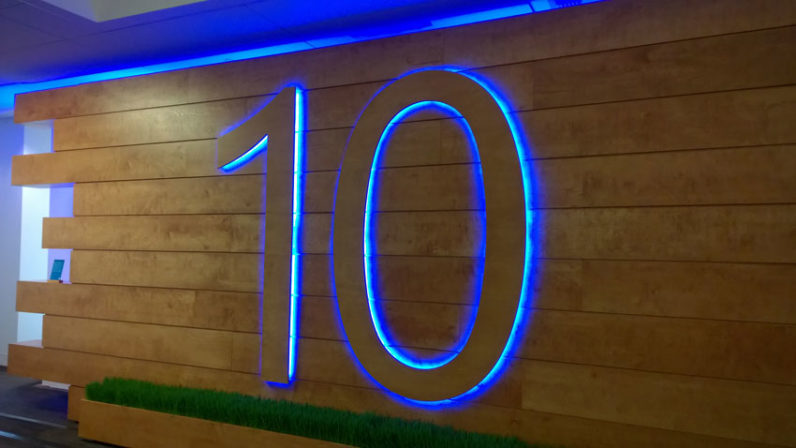 New numbers are out revealing that the Windows 10 May 2019 Update is finally getting some more users. As unreliable as these numbers can be, they do tend to give us some peek into how the latest versions of Windows 10 are doing until Microsoft releases its own stats.

But it isn't surprising since as we reported in July, Microsoft has started to auto-upgrade devices running Windows 10 April 2018 Update to the latest version 1903. "We are now beginning to build and train the machine learning (ML) based rollout process to update devices running the April 2018 Update, and earlier versions of Windows 10, to ensure we can continue to service these devices and provide the latest updates, security updates and improvements," the Windows maker had said last month.

This push has helped Windows 10 May 2019 Update gain more users as the numbers of the most popular version of the operating system have started to go down. 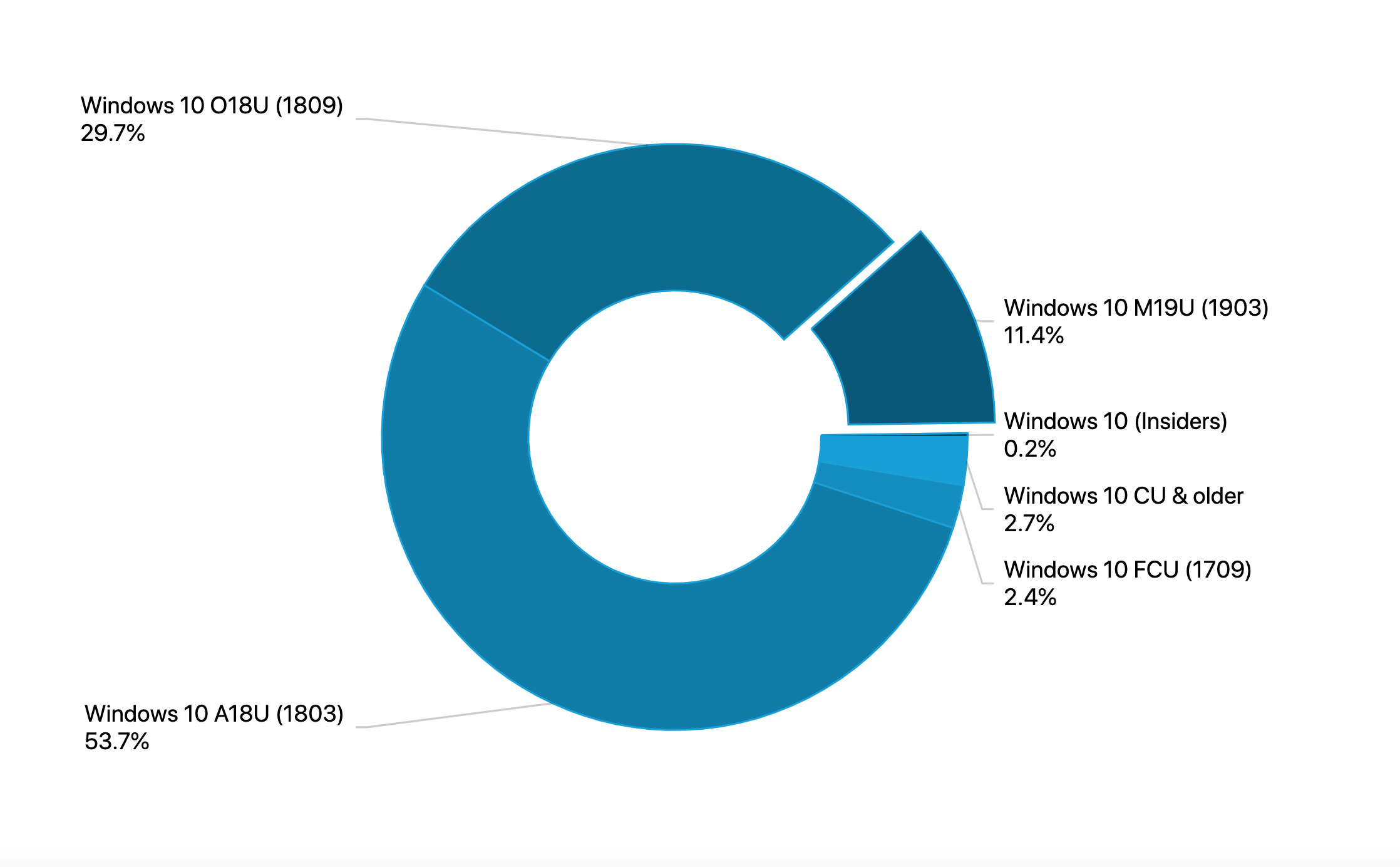 The company will be releasing a much smaller update later this year, which will be delivered like a cumulative update. This will be followed by a massive update next year that is expected to bring a new Start menu layout, new Control Center layout, and Apple-like cloud download feature.

- Latest May 2019 Update Blocked on Some Intel Machines