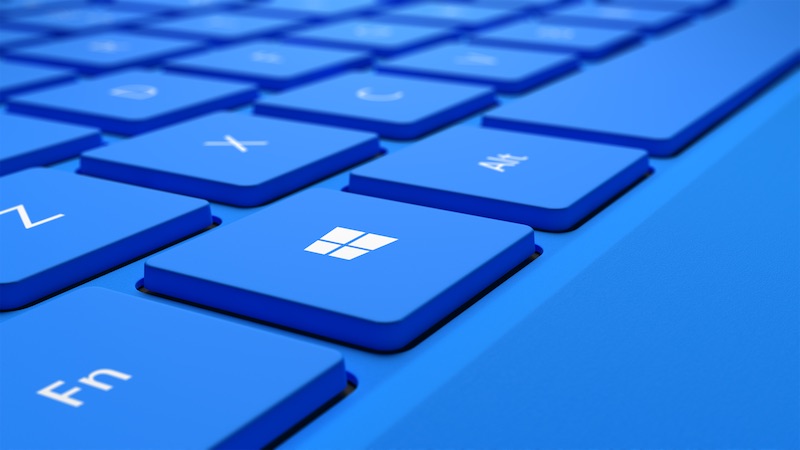 Microsoft had announced its plans of Windows 10 expiration timeline earlier this summer. Following this, the company has now decided to follow the same route for Insider builds. Dona Sarkar shared today that the Windows Insiders on the Fast ring will now see prompts to update their Windows 10 devices to the current version if they haven't done so in a while.

Here's what Sarkar posted earlier today (emphasis is ours):

Just as we’ve always done with pre-release versions of Windows, Insider Preview builds have expiration dates. Starting tomorrow September 15th, PCs running really old Insider Preview builds will start to see build expiration notifications once a day. Then on October 1st, these PCs will start rebooting every 3 hours and then on October 15th – these PCs will stop booting all together. If your PC is running one of these old Insider Preview builds, please make sure you update to Build 14926 via Settings > Update & security > Windows Update. Build 14926 has an updated expiration date of May 1st, 2017. If your PC is running the Windows 10 Anniversary Update (Build 14393) in the Slow and Release Preview rings today – this does not apply to you and you will not be notified of your build expiring. 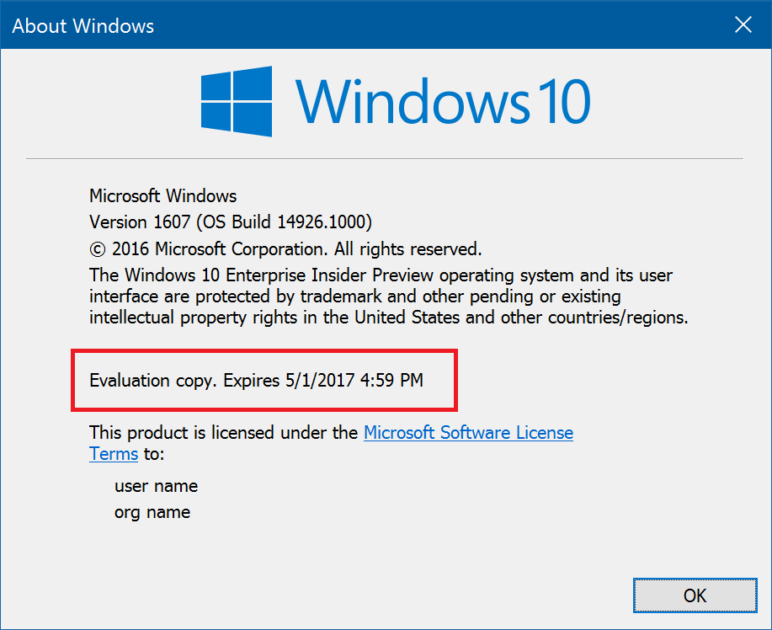 As mentioned above, this will go into effect from tomorrow September 15th. Microsoft has just released Windows 10 Insider Preview build 14926 to both PCs and Mobile. The latest Insider Preview brings in a couple of new features and a long list of bug fixes. If you want to avoid these nagging prompts, you should consider updating your machines to the latest Preview builds. Another way to avoid these prompts is to move to Slow or Release Preview rings.

Pushing its Edge browser and Bing forward, Microsoft has also announced "more ways to get rewarded" with the company. Microsoft is offering its users and Insiders to "earn points for searching with Bing, shopping at the Windows and Microsoft stores, and browsing the web with Microsoft Edge." You will be able to redeem these points for Xbox or Windows gift cards. Earlier, Microsoft had shared tests to show that Edge works more efficiently with Windows 10 devices as compared to Chrome. Whether these tests and rewards are helping the company or not, is yet to be seen. For now, users can enjoy some perks coming their way.