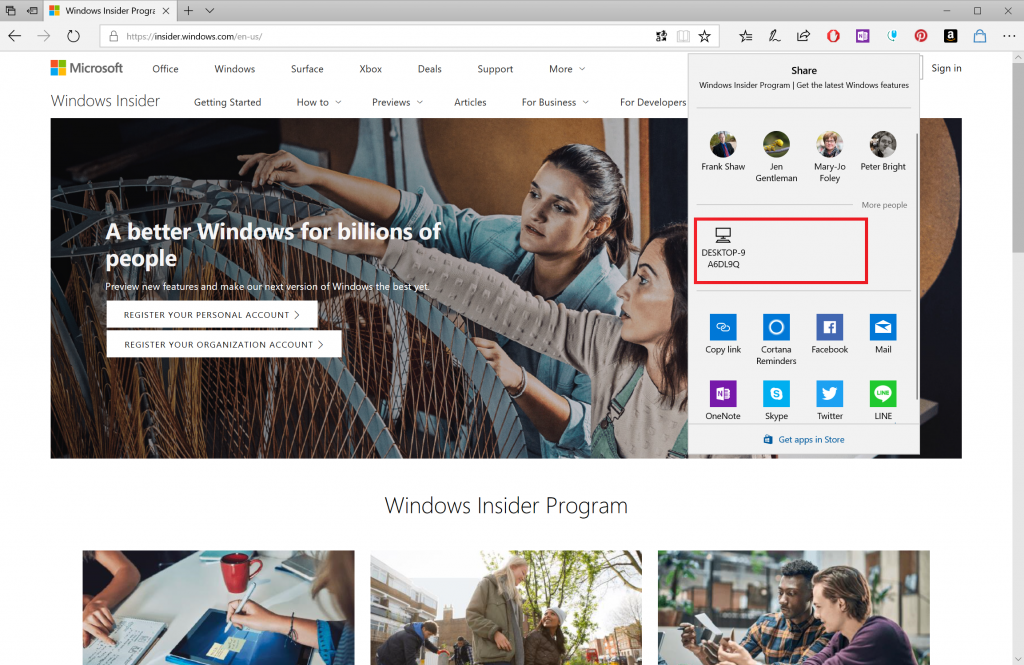 Microsoft delivered a new Windows 10 Redstone 4 Preview Build earlier this week. The latest Insider Build 17035 brings with it quite a long list of features and improvements - one of which works a little too much like Apple's AirDrop. Calling it Near Share, the operating system will now allow users to share content between Windows devices in the Bluetooth range.

"You and a sibling are hanging out on the couch using your laptops, and you want to send him a screenshot of your latest Minecraft creation? You can now wirelessly share files and URLs to nearby PCs using the new Near Share feature," Microsoft writes.

Windows 10 Redstone 4 is the next major upgrade slated for the operating system that will be released in March, next year. For now, you can only test this feature if both the systems are on Windows 10 RS4 Build 17035 or later. If you are an insider and have installed this build, you will notice a new Share action in the Action Center that you will need to enable.

When you need to share anything - photos, a web page, or a file - you will need to click on Share where you will see a list of nearby PCs in Bluetooth range with the feature enabled. The recipient will get a notification via Action Center to reject or accept the file/photo/whatever and you will "watch your file magically transfer wirelessly!" 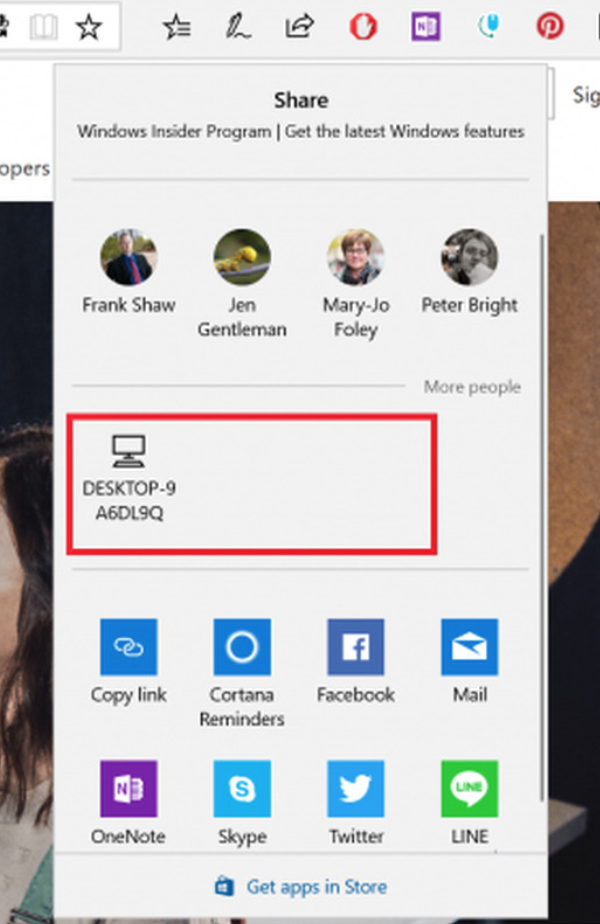 This is almost exactly like how AirDrop works on the MacBooks and iPhones. You enable Bluetooth on both the devices, go to share options, see the available devices, tap, and watch them transfer magically!

While AirDrop works with both the Macs and iPhones, it's unclear if Near Share will be limited to Windows 10 machines. Microsoft has been introducing features that make Windows 10 more of a parent operating system, recently embracing both iPhones and Android devices. The company now offers its "Pickup Where I Left off" for both the mobile operating systems, making it easier for those who use Windows PCs but not a Windows Mobile to still take advantage of some of these super convenient features.

It's also worth noting that just before this latest announcement, a new app from Google called Files Go was spotted in the Play Store. The app offers similar functionality and is currently in a closed beta program.

So, excited for some near sharing? Shameless copy? Who cares as long as it offers some easy and convenient functionality.

How to Setup Handoff on Apple Watch – iOS Tips and Tricks