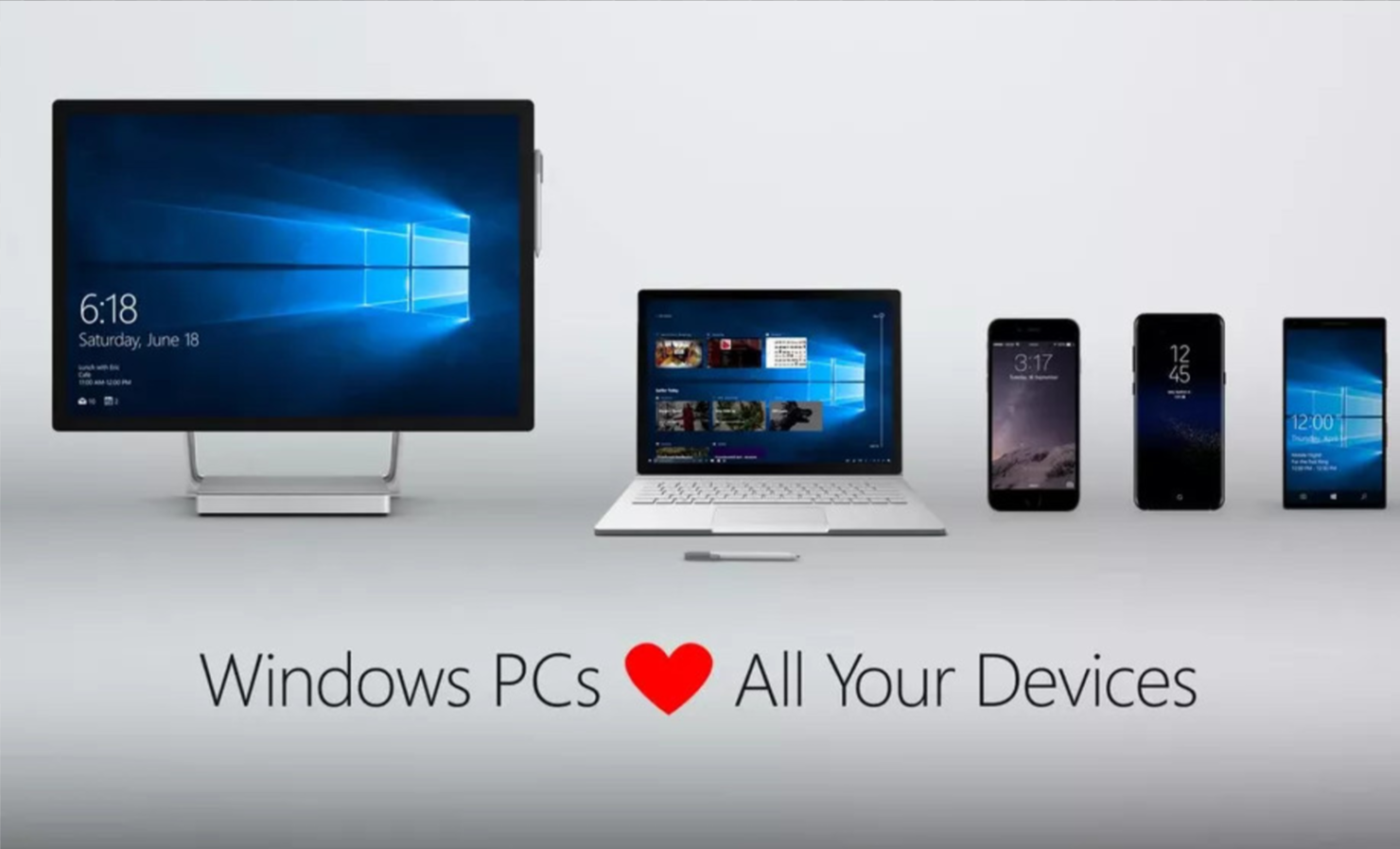 Microsoft is releasing Windows 10 Insider Preview Build 16291 for PC to Insiders in the Fast ring. Since those on Skip Ahead have moved on to testing Windows 10 Redstone 4 (slated for a public release in Spring, next year), today's build is not available to Skip Ahead. With the Windows 10 Fall Creators Update releasing to the public next month, the company has started focusing more on stabilization. "You’ll notice that this build continues to include a bunch of good bug fixes Insiders will enjoy," the team wrote.

Windows 10 build 16291 lets you resume from iPhones, Android to PC with Cortana

Today's Windows 10 Fall Creators Update does bring a small new feature to Fast ring Insiders. "Cortana users can now resume articles, news from their iPhones and Android phones to PC from within the Cortana app," the feature reads. This is in addition to the existing features that already allow Windows 10 users to sync reminders, notifications and SMS across their devices.

Other fixes that today's build brings, include:

For the past couple of weeks Surface Pro 3 users have been dealing with an "unbootable" device state where the operating system will not load. Microsoft has advised to read this post on how to get your Surface Pro 3 up and running again.