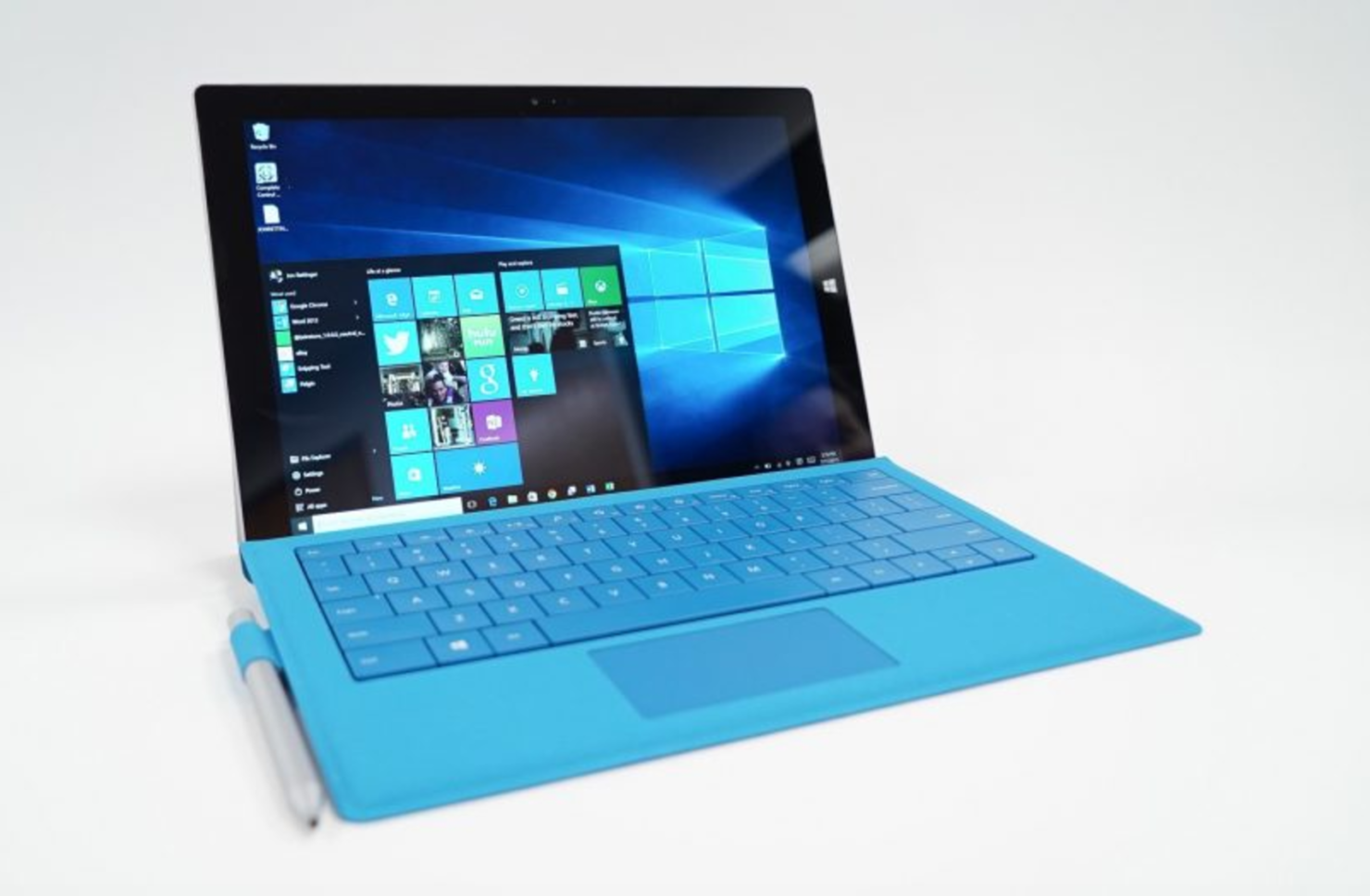 Three days after sending it to the Slow ring, Windows 10 Creators Update Insider Preview build 15063 is now being promoted to the Release Preview ring. Build 15063 is believed to be the Release to Manufacturing build that will start rolling out to the public on April 11.

In an update to the original announcement post, Microsoft wrote that it is now moving Insiders in the Release Preview ring to the Windows 10 Creators Update build 15063 for PC. The company added that this is an important step before the company begins rolling out the new Windows 10 version to its over 400 million users. Unlike the Fast or Slow ring, Insiders in the Release Preview only get to test the cumulative updates before they are sent to the Anniversary Update users. As noted by the company, this group helps Microsoft test the update path from their current version to the new Windows 10 version.

Windows Insiders in the Release Preview ring will be helping test the update path from the Windows 10 Anniversary Update (Build 14393) that customers will be taking.

Just nine days since Preview build 15063 was rolled out to the Fast ring and it's already at the end of its development cycle in the Insider Program. Microsoft earlier today shared the announcement that Insiders can now upgrade their PCs to the latest version using the ISO file.

Microsoft also added that customers who are eager to get the new Windows and don't want to get caught up in the phased rollout process will be able to manually update to Windows 10 Creators Update using the Update Assistant tool starting April 5.

Creators Update is bringing the popular game mode, night light, 3D and mixed reality, and enables every gamer to be a broadcaster. "Beyond creativity, it brings new features to Microsoft Edge, additional security capabilities and privacy tools, and so much more," Microsoft wrote. While gamers are excited about this upcoming Windows 10 update, this is a minor upgrade compared to Windows 10 Redstone 3, which will be released later in the year.

If you are in the Release Preview ring, get the latest Windows 10 Creators Update from Settings > Update & Security > Windows Update > Check for Updates. Alternatively, you can also install the ISO or upgrade using from the Windows Insider Program tab.

In other news, Microsoft has already prepared the first cumulative update for Creators Update, which is set to go live for Fast and Slow ring later today. Again, 15063 is the final build, but already needs fixing.