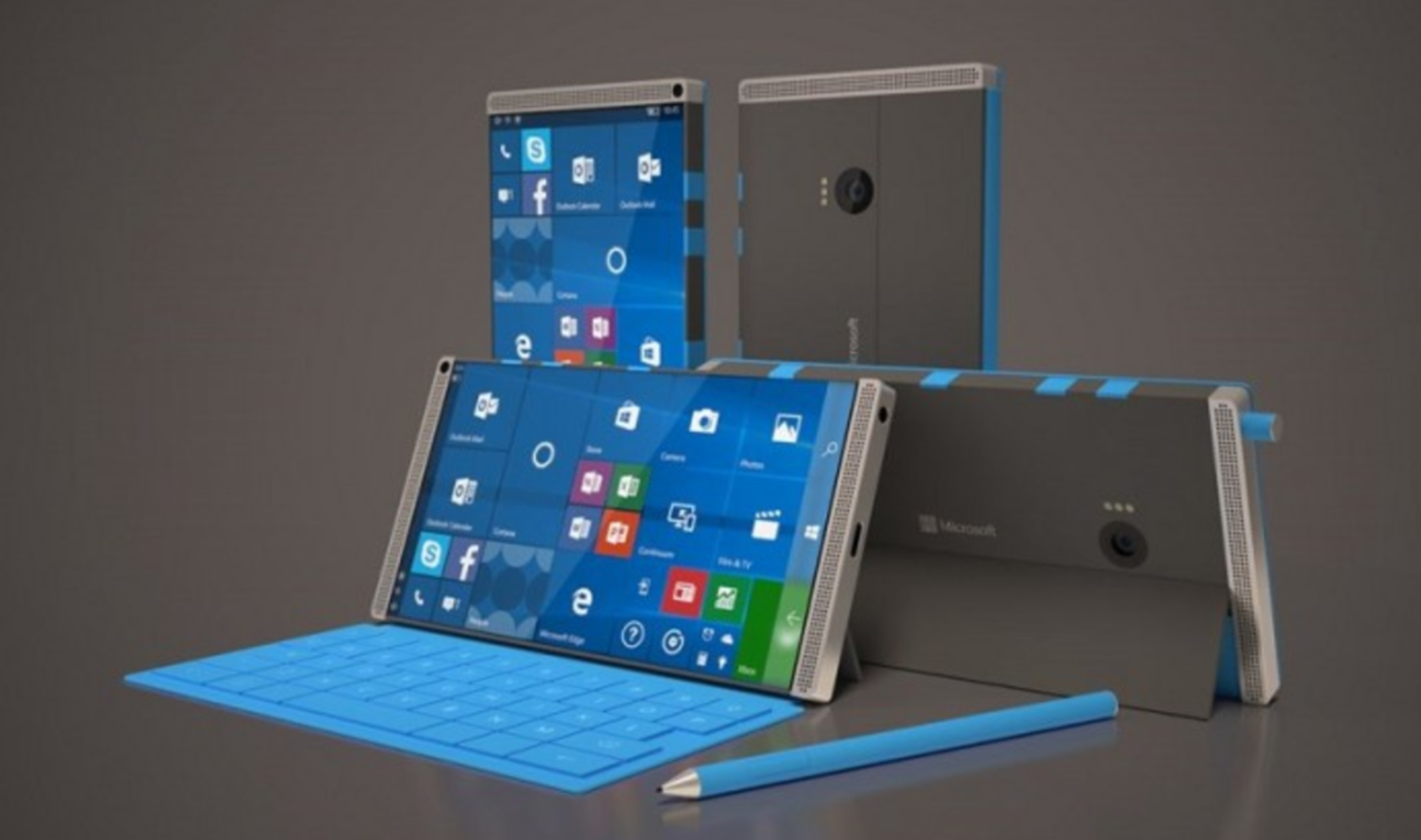 Microsoft confirmed yesterday that Windows 10 Creators Update rollout will begin April 11 for general public. However, if you can't wait two more weeks, you can already download ISO files. But, ISO files are available for the Build 10563, which is the RTM build but still carries the Insider Preview tag. Want more confirmation that you are downloading the final Creators Update build? You will be able to do that on April 5.

Microsoft will let you download Creators Update before others

Microsoft has now shared details of its Windows 10 Creators Update rollout. Taking a phased approach to bring over 400 million of systems up to Creators Update, the process will officially start on April 5, days before the public April 11 rollout date.

In the pre-release phase, those users who are eager to get the Creators Update right away will be able to initiate the process manually via the Update Assistant. Microsoft's John Cable, Director of Program Management, Windows Servicing and Delivery, explained that this option is available for advanced users on devices running a licensed version of Windows 10.

The first official phase begins on April 11, in which the company will target newer devices, especially those that Microsoft has tested together with its OEM hardware partners.

Similar to the Anniversary Update, the next phase begins after the initial feedback that comes from the first cohort. Based on this feedback, the company will offer fixes and roll out Windows 10 Creators Update to all of its Windows 10 devices - a process that could take several months to complete considering the enterprise machines.

What about Windows 10 Mobile Creators Update?

Okay, so if you are one eager Windows 10 user, you can get it before everyone else on April 5; if not, April 11 and later. But, what about Windows Phone? Microsoft had previously confirmed that the Creators Update will begin rolling out to mobile devices a few weeks after the PC release. In today's post Cable confirmed that Windows Phones will receive Windows 10 Mobile Creators Update on April 25.

Windows Phone will follow the same phased approach, with rollout scheduled to begin April 25. Note that update availability may vary by manufacturer, model, country or region, mobile operator or service provider, specific installed software, hardware limitations and other factors such as feedback from customers.

Windows 10 Creators Update is a minor upgrade - even though it's being purported as a major release. The next update - Windows 10 Redstone 3 - that's scheduled for later this year is expected to bring more interesting features and improvements to Windows 10 devices.

For those of our readers who have been constantly following stories of the Game Mode or the Night Light, you can download Creators Update right away using ISO files if you are enrolled in the Insider Program. If not, wait just a week longer and you will be able to manually update your PC to Windows 10 Creators Update using the Update Assistant tool [download link].