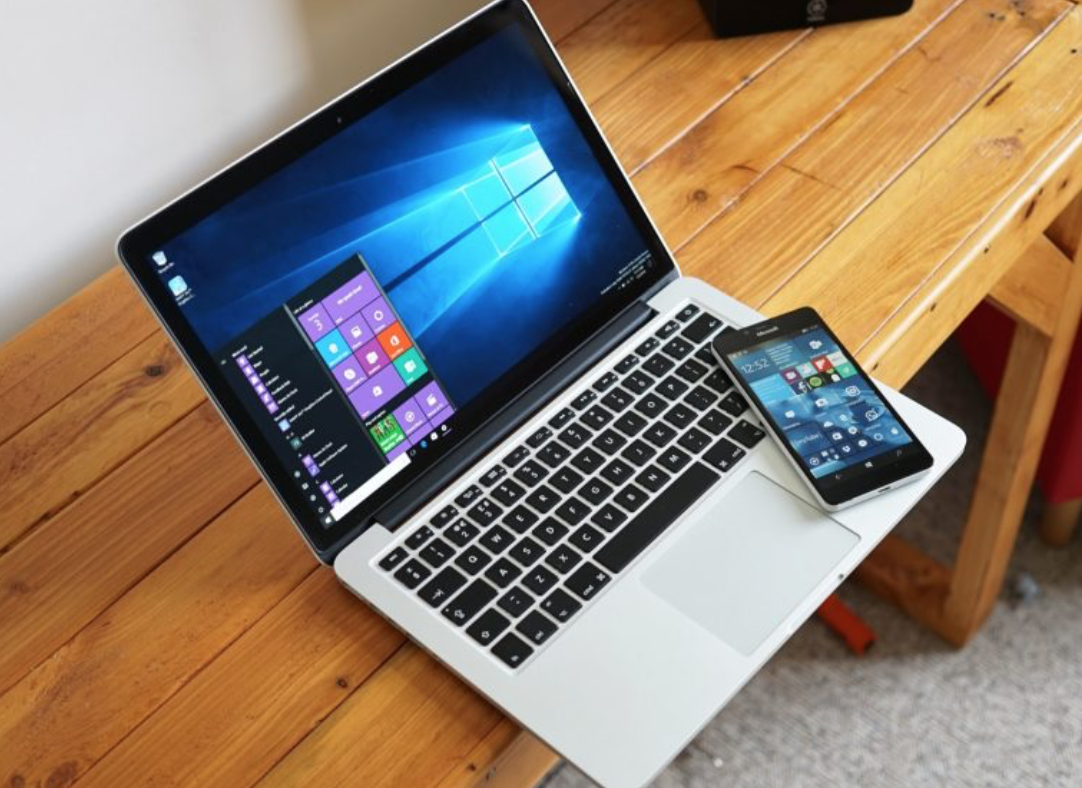 Microsoft is releasing Windows 10 Cumulative build 14393.693 for PC and Mobile users, as part of Patch Tuesday. Today's build carries support number KB3213986 and brings security patches and bug fixes. The update is available to all non-Insider PC and Mobile users.

The company says today's update includes quality improvements to the operating system along with addressing an issue that prevented fingerprint authentication via Windows Hello from turning the device screen on when it was turned off.

Here's the complete changelog (for those on Anniversary Update aka Version 1607):