Creators Update Is Now Available for Everyone (Except Those Intel PCs, Of Course) 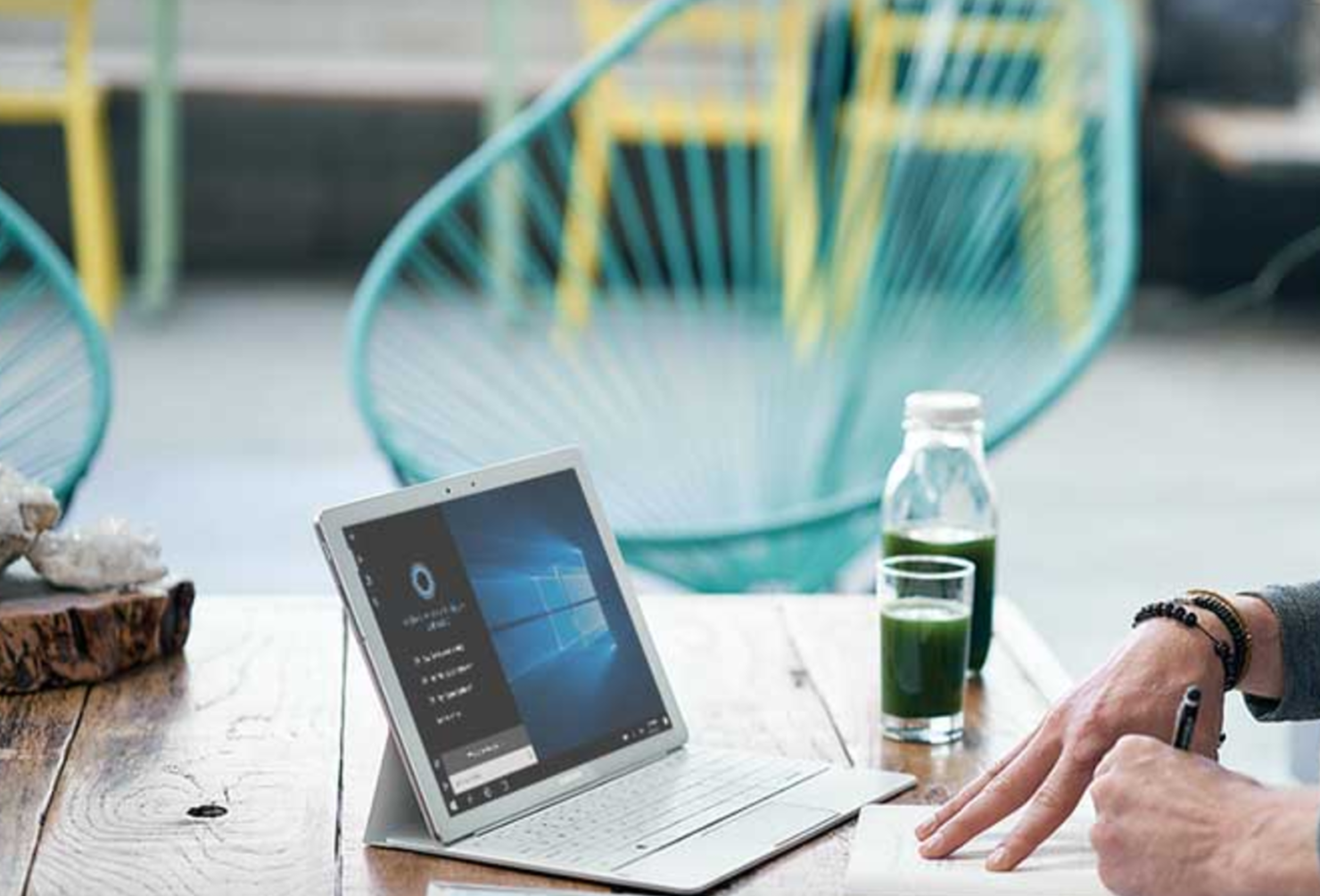 Microsoft has today ended the phased rollout stage of its Windows 10 version 1703 aka the original Creators Update. The Windows 10 Creators Update is now available to customers on all compatible devices worldwide, just over three months after its public release. Today's update means that the latest Windows 10 version is out of the "danger zone," with Microsoft having ideally fixed all the post-release compatibility issues, making it just the right time for enterprises to pull the plug, as well.

"Similarly, our commercial customers should feel confident to deploy this release broadly across their organizations."

If you are someone who still hasn't received the Windows 10 Creators Update via Windows Update (since the manual process was always open), you can now head over to Windows Update to install the latest Windows 10 version.

Earlier last week, the Redmond software giant had confirmed removing the availability of Windows 10 Creators Update for Intel Atom Clover Trail processors powered machines. If you are one of those unlucky ones, you will have to deal with Windows 10 Anniversary Update since there won't be any more feature upgrades for this lineup. Microsoft will, however, continue to release security updates until early 2023.

The company is also working with its volunteer Windows Insider community to finalize the Windows 10 Fall Creators Update, which will be released in September, bringing a number of new features and improvements. While you can decide to wait for the Fall Creators Update, it is likely that Microsoft will roll out version 1709 as a phased release too, making it difficult for you to get the update - not to forget the early adoption compatibility issues that many Windows 10 users have to face.

Do let us know if you are updating to the Windows 10 Creators Update only now and if you are liking the latest version so far. Have been using it since April? What would you love to see in the next Fall Creators Update? Don't forget to share your thoughts with us.