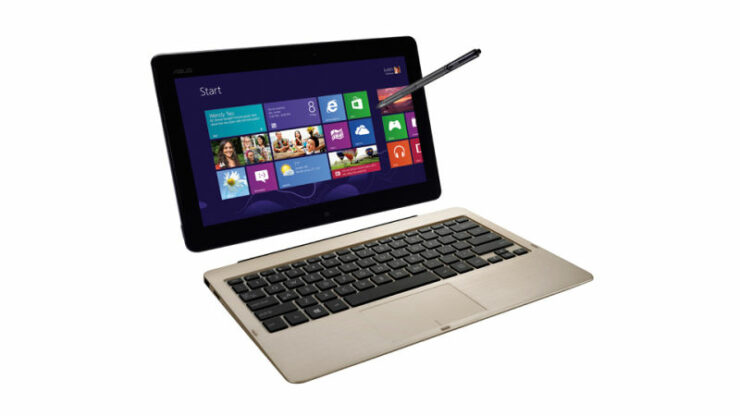 No hope for new Windows 10 updates, but Atom devices will get the promised security support

After reports of users being unable to upgrade to the latest Windows 10 Creators Update, Microsoft has promised to extend the support lifetime for the affected devices. Users of Intel Clover Trail CPU powered devices who had decided to avail the free Windows 10 upgrade offer were in for a rude surprise when they couldn’t update their machines to the latest Creators Update, released in April.

While many argued it was Intel’s fault for not supporting this processor family anymore, Microsoft had promised to offer support until 2023 when these device owners had bought their Windows 8 powered machines only a few years ago.

According to Microsoft’s new WaaS model, security updates would stop coming after 18 months of a version’s public release. Anniversary Update, which is the last Windows 10 version that these Intel-powered systems could run without any problems, was to stop getting Microsoft’s support in early 2018.

In an emailed statement to Wccftech, a Microsoft spokesperson has confirmed that there will be no software fix making it possible for the affected users to update their machines to the Creators Update - as was speculated before. However, the Redmond software maker has agreed that it will continue to deliver security updates to these devices running the Windows 10 Anniversary Update for the next 6 years, ending the support lifetime exactly when it was promised at the time of purchase.

Here’s the complete official statement (emphasis is ours):

With Windows 10, we introduced Windows as a Service, a model for continuous value delivery via twice annual feature updates and monthly quality updates. Along with this updated delivery cadence, we adjusted our support lifecycle policies to reflect the Windows as a Service model. Recognizing that a combination of hardware, driver and firmware support is required to have a good Windows 10 experience, we updated our support lifecycle policy to align with the hardware support period for a given device. If a hardware partner stops supporting a given device or one of its key components and stops providing driver updates, firmware updates, or fixes, it may mean that device will not be able to properly run a future Windows 10 feature update.

This is the case with devices utilizing Intel Clover Trail Atom Processors1 today: they require additional hardware support to provide the best possible experience when updating to the latest Windows 10 feature update, the Windows 10 Creators Update. However, these systems are no longer supported by Intel (End of Interactive Support), and without the necessary driver support, they may be incapable of moving to the Windows 10 Creators Update without a potential performance impact.

We know issues like this exist and we actively work to identify the best support path for older hardware. As part of our commitment to customers, we will be offering the Windows 10 Anniversary Update to these Intel Clover Trail devices on Windows 10, which we know provides a good user experience. To keep our customers secure, we will provide security updates to these specific devices running the Windows 10 Anniversary Update until January of 2023, which aligns with the original Windows 8.1 extended support period.