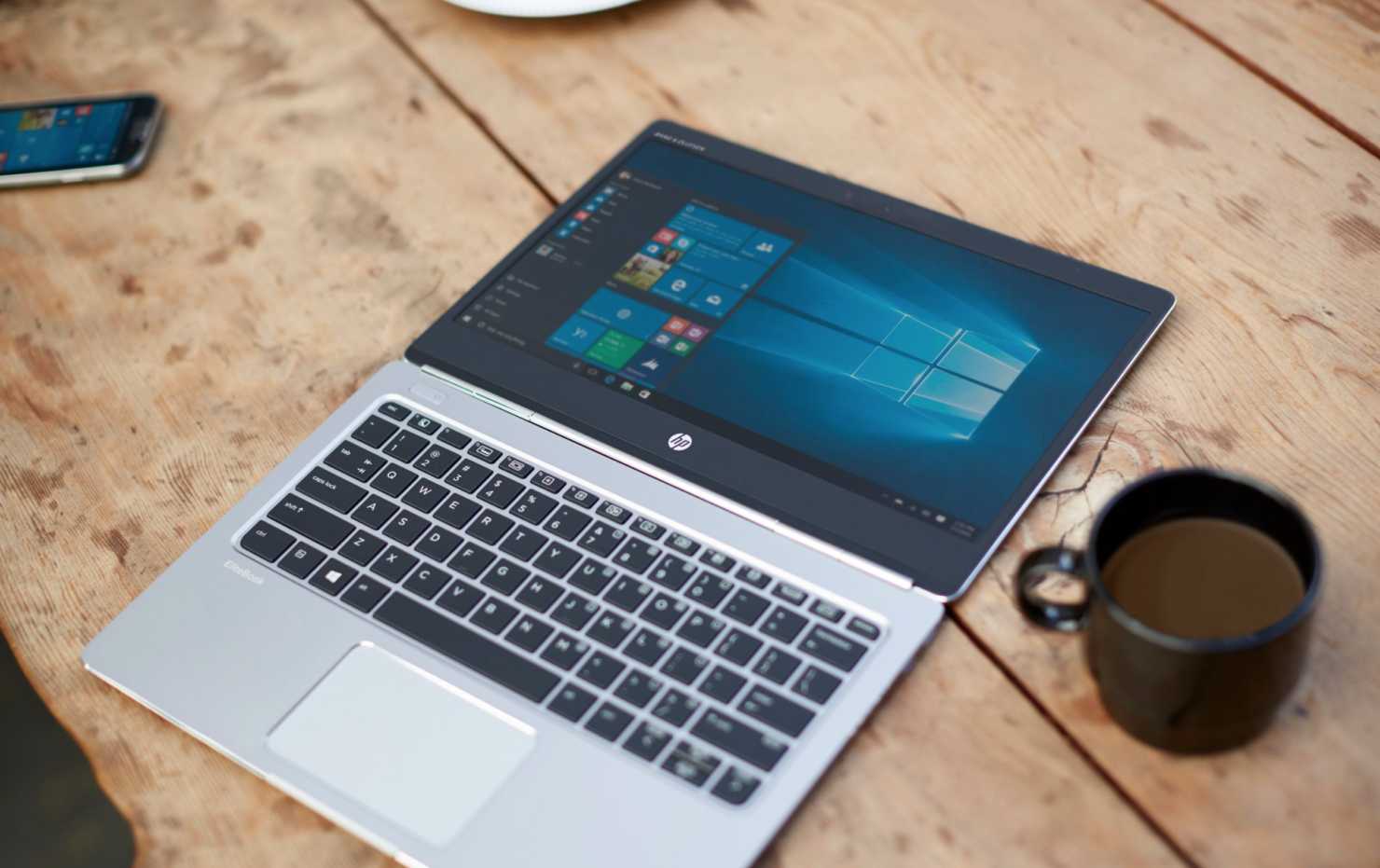 Microsoft is releasing a small update to its Windows Insiders community to validate the servicing pipeline. Windows 10 Build 20231.1005 (KB4586238) is only being delivered to Insiders in the Dev Channel.

"We are starting to roll out Cumulative Update Build 20231.1005 (KB4586238)," the updated release notes for Build 20231 read. The company said that today's release fixes the bug that caused installation issues with the previous update, adding that everyone might not see this release right away.

You may not see this update right away, but it’s rolling out into this evening. This update does not include anything new and is designed to test our servicing pipeline. We identified and fixed the bug that caused the previous Cumulative Update to not install as reported by Windows Insiders last month.

Microsoft released Windows 10 Insider Preview Build 20231 to the Dev Channel Insiders last week. This build brought in OOBE improvements, adding a new page to the Windows setup process "to help better understand how you plan to use your device and aid in customizing your device given your intended usage." It also brought in several fixes and general improvements for Insiders testing the new features that will be released with Windows 10 feature updates next year.

The Windows maker is expected to deliver the October 2020 Update (20H2) in the coming weeks, which has been finalized and is currently being tested by Insiders in the Slow and Release Preview Channels.